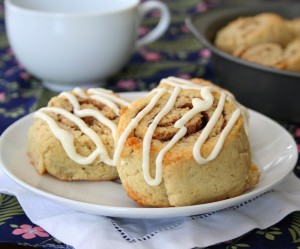 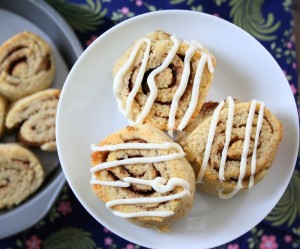 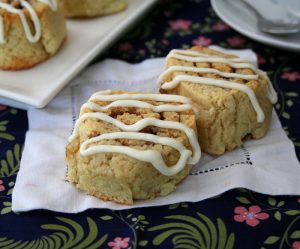 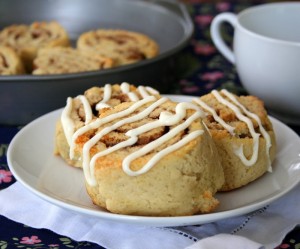 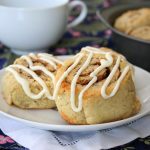 Tender, moist, and perfectly cinnamon-y with a biscuit-like texture, these cinnamon rolls are a sweet keto treat!