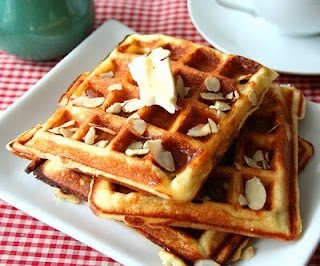 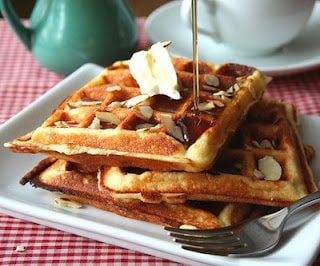 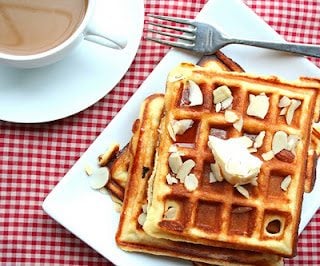 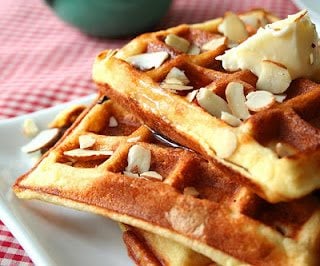 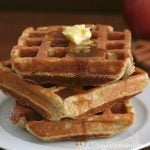 Makes about 10 waffles. Each waffles has 2.87g NET CARBS.