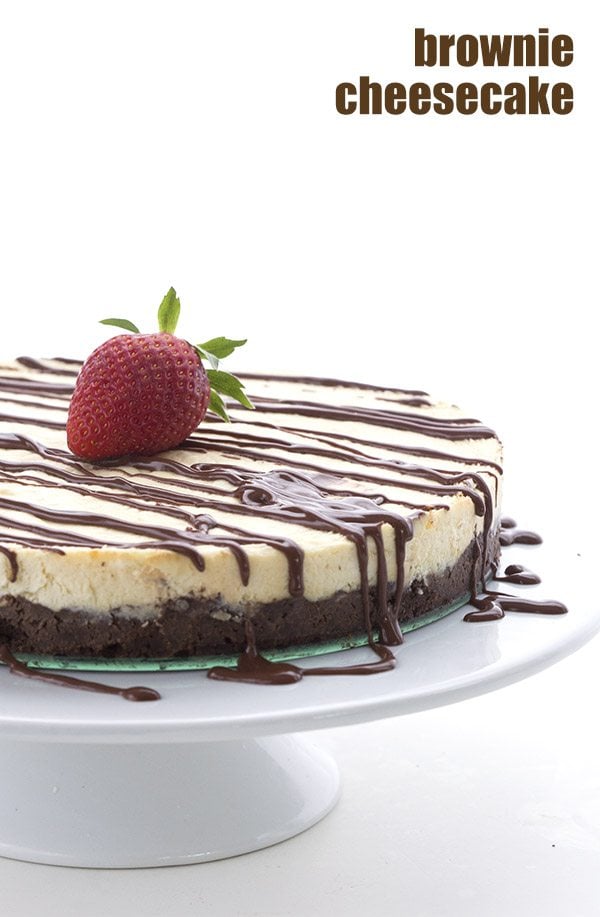 It certainly doesn’t hurt the cause that 10 bricks of Kerrygold butter found their way to my doorstep the a few weeks ago.  Hello, lovely friends, won’t you come in and make yourselves at home…in my belly?  Seriously, Kerrygold butter is so good. I can happily eat it as is, like a slice of cheese.  In fact, I did that very thing at Camp Blogaway last year, when Kerrygold was there showcasing their delicious products.  I do believe someone caught me in the act on film. Great. My obsession with good butter caught on camera for the world to see.  Ah well, there could be worse things.  There is no shame in loving grass-fed butter. This butter makes this brownie cheesecake recipe spectacular. 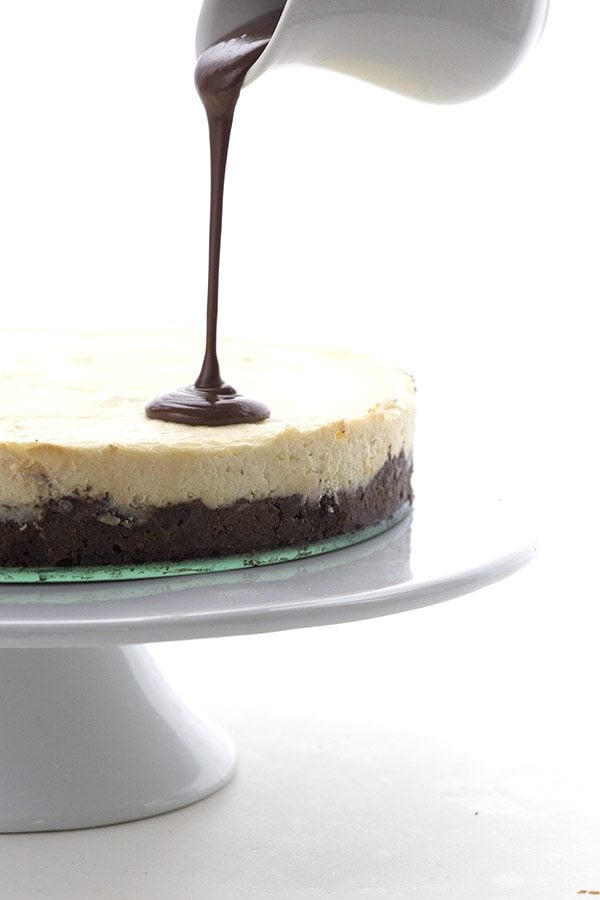 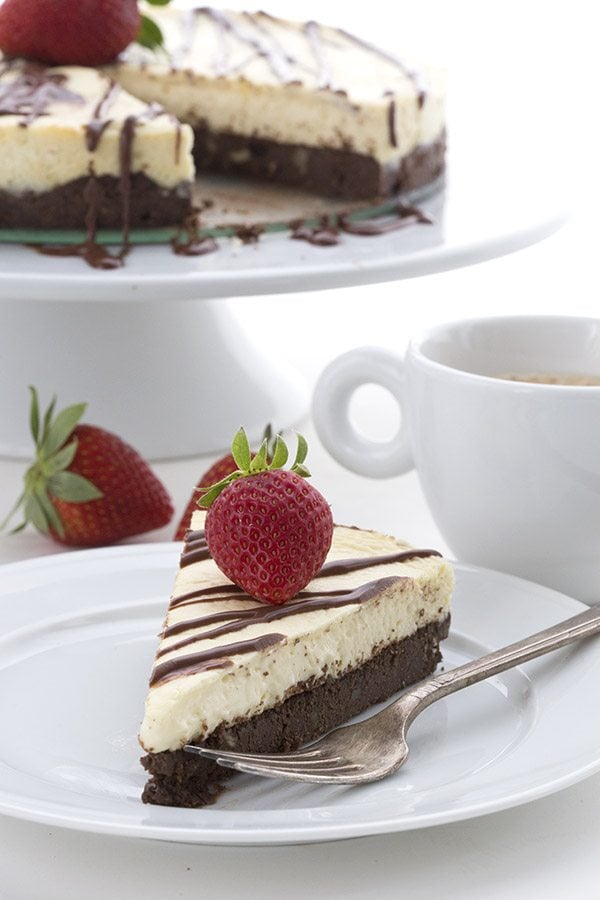 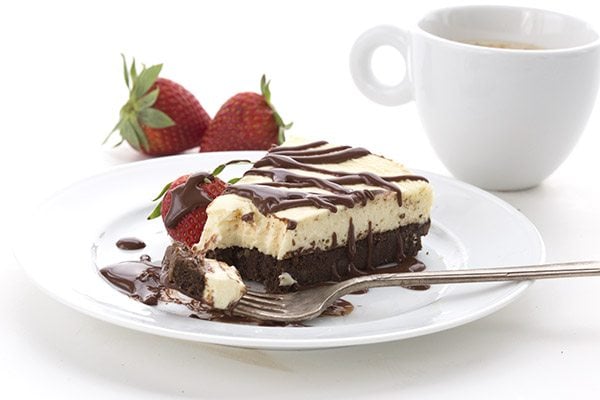 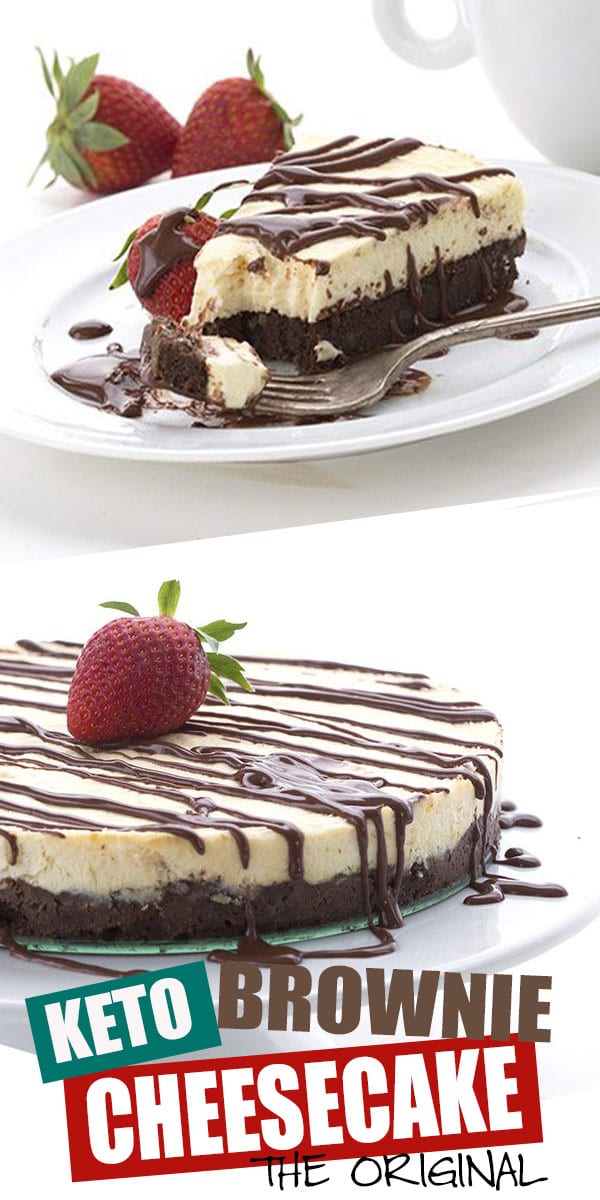 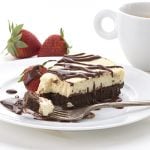 Things you may need to make this low carb cheesecake recipe: