Skip the puff pastry and make low carb cheese straws from scratch with almond flour! These delicious crisp cheesy sticks make a perfect healthy gluten-free snack or appetizer. And recovering from injury with the Cabot FitTeam. 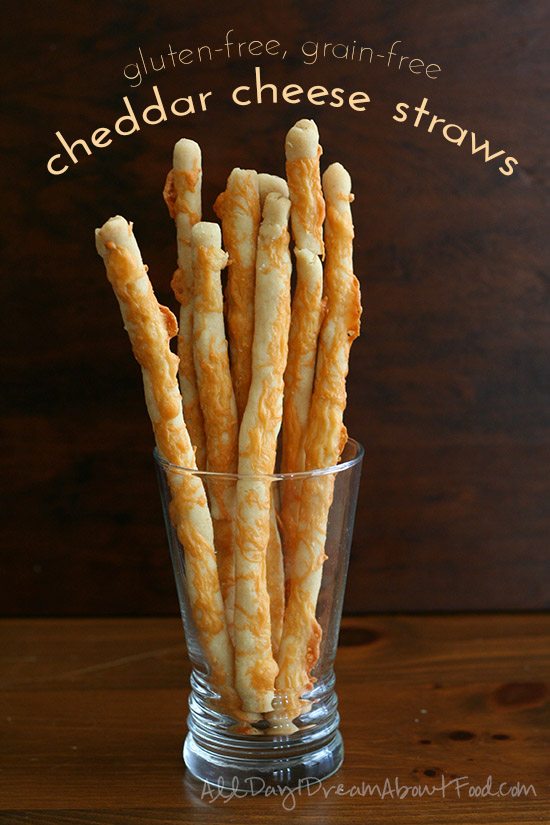 This has been a tough winter for me. Aside from the bitter chill and the veritable mountains of snow, the numerous days home with my kids going stir crazy and the utter dreariness of it all, I was also out of the running game for a full 8 weeks. Granted, with all the snow and ice covering every available surface, running would have been a challenge. So if any time is a good time to be injured, this winter was it. But it was frustrating to find my fitness activities severely curtailed and to have little control over it. It was simply a minor stress fracture in my right food, but both running and CrossFit were out for me. I tried to do some activities that wouldn’t stress my foot further, but I found it really tough to be so limited.

I would love to tell you that I hit the stationary bicycle or the pool and worked out like a madwoman to keep up my fitness level, but that would be a bald-faced lie. Except for running, I am not very motivated on my own, which is why CrossFit is such a good fit for me. I did try to do some mini workouts at home, and I walked quite a bit (that aircast is amazing, the way it protects your foot!), but there’s no question that my fitness level suffered. I actually lost weight during this time, and I know some of it is muscle mass. 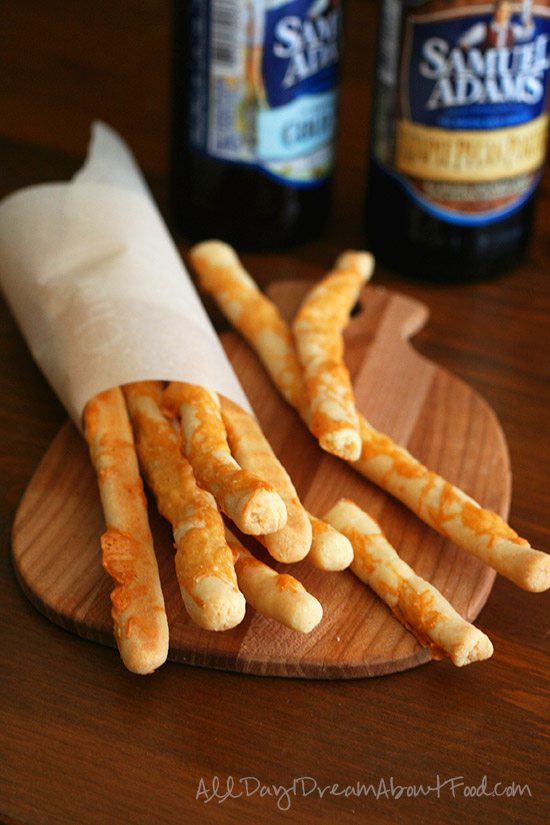 Once my foot was healed enough for a few runs, I got out there again. At first they were run/walk combos to test things out, but soon I was able to run 3 miles without a break. I felt like it wouldn’t be long before I’d be back in top running form. But fate decided it wasn’t quite ready for me to get back into it, and I came down with one of the worst colds I’ve had in ages. A  revolting amount of phlegm took up residence in my bronchial tubes and I could barely breathe for coughing. Running was again not an option for another two weeks.

But in some ways, I find all of this rather freeing. I am back to running, but almost as if I am a true beginner again. I am far slower than I was in the fall and I know it will take time to work up both my speed and my mileage. And as someone who used to be more than a little pace-obsessed, it’s a treat to just run for the sake of running. Right now, it’s just about becoming fully functional again and it allows me to just enjoy the run for what it is. 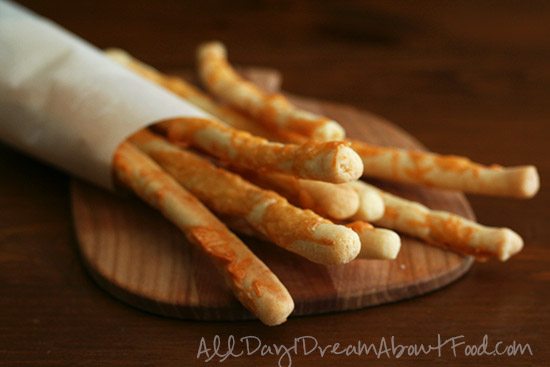 I am very fortunate to be a part of the Cabot FitTeam again, this time for the Vermont City Marathon and Relay on May 23rd in Burlington. I am part of a relay team and at first I really wanted to run two of the legs, which would add up to 11+ miles. But when I was dealing with this cold, it finally hit me that it wasn’t the smart choice. The smart choice was to take a single leg and train properly for it, to reduce my risk of further injury. And making that decision took a huge load from my shoulders. Fitness takes work and dedication, no question. But it should also be enjoyable – if it’s not, you aren’t going to stick with it. We should all be so lucky to find an exercise regime that we love. I love running and I plan to love it for a long, long time!

These cheddar cheese straws were a long time in the making. The first time I attempted them, I rolled the dough out really thinly and tried to twist them up the way you can with puff pastry. The dough kept ripping on me so I ended up rolling them up into little cheesy spirals. They weren’t quite what I wanted but the flavour was out of this world so I knew I needed to keep working at it. This last time, I rolled the dough out into long sticks, as if I was working with playdoh. Then I pressed the shredded cheese into each stick, rolling them again to get it to adhere. They were just what I hoped they would be, crisp and full of sharp cheddar flavour! I highly recommend Cabot White Oak Aged Cheddar if you can find it. But really, any Cabot sharp cheddar will do. 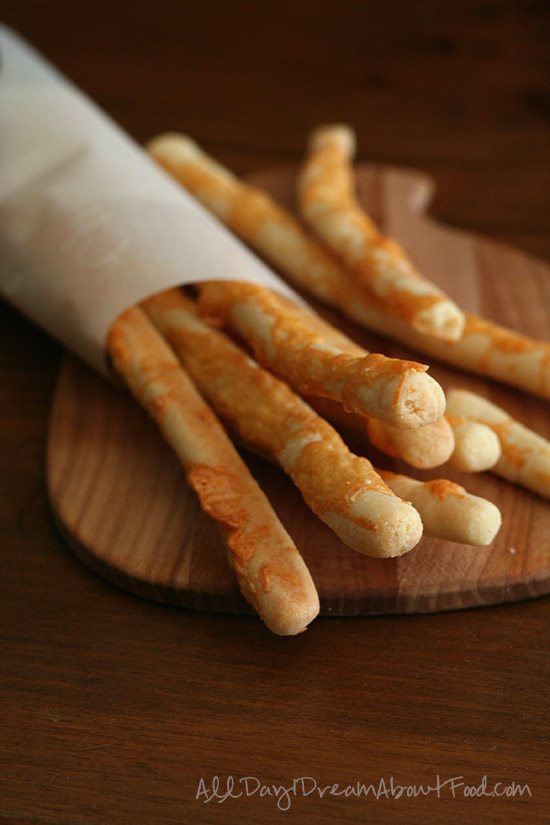 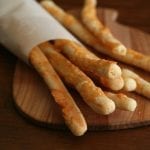