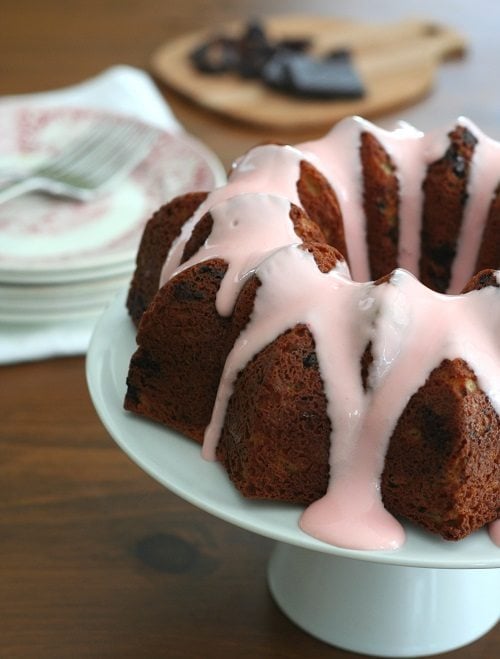 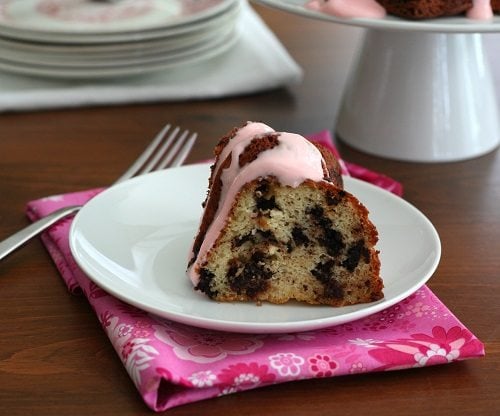 Cherries are not exactly low carb friendly and dried cherries are usually made with sugar so I had to mull this one over for a while.  I had a mini bottle of cherry flavour in my baking cupboard, so I figured I could add a touch of that.  But I also wanted chunks of cherries in there and I figured dried would be best.  I did my research and found some unsweetened dried cherries on Amazon.  They still aren’t exactly low carb, but I only used about 1/4 cup and I chopped them quite finely.  Even in that little amount, I felt somehow that they added more “authenticity” to my cake. 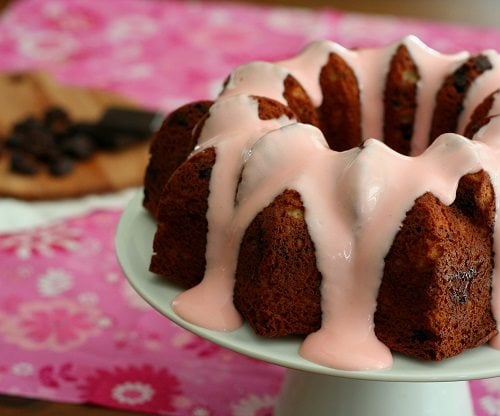 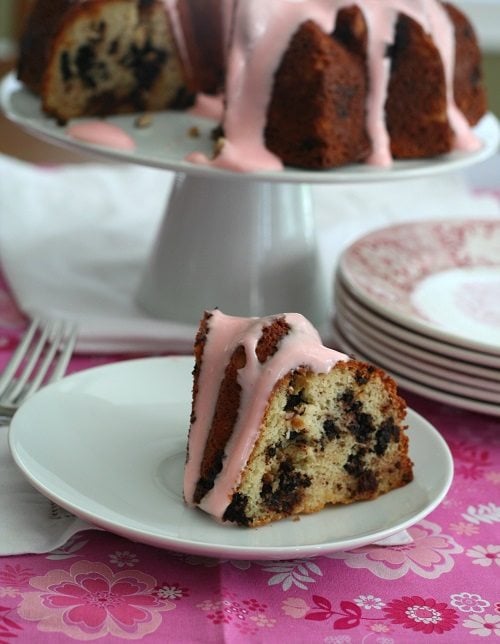 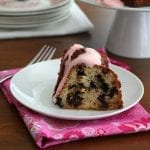