Testing the best store-bought chicken broth brands. Who comes out on top? This post is sponsored by Zoup! 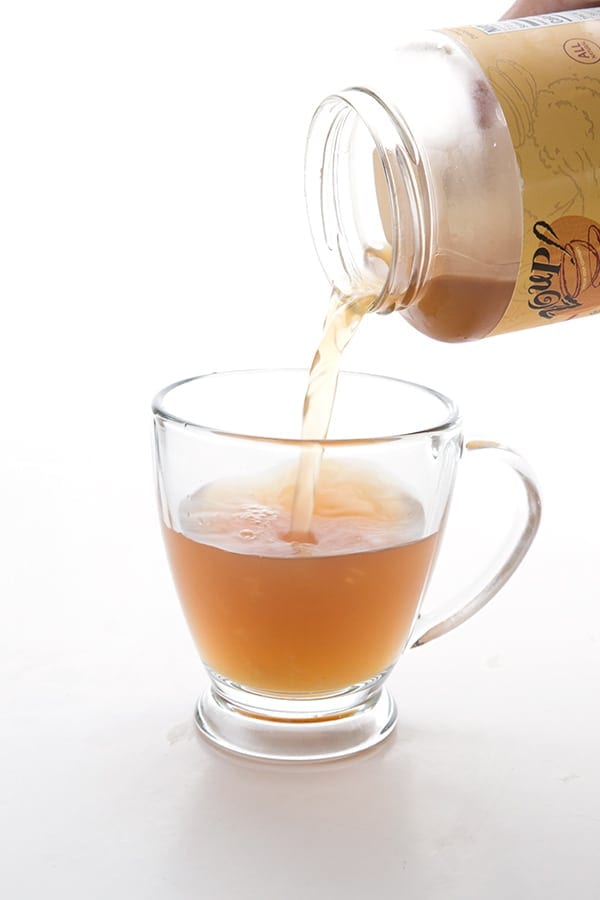 So you may have heard a little rumor that my next cookbook is going to be all about ketogenic soups and stews. And I am going to confirm that this is absolutely true. I am not ready to fully announce it just yet but it will be coming out in mid-November, just in time for comfort food season.

Over the past 5 months, I’ve been making a lot of low carb soup recipes. Which means that I have been going through a lot of broth. And by a lot, I mean I could probably fill a swimming pool with the amount of broth I’ve used over the past few months. I couldn’t possibly keep up with my own homemade broth at the rate I am going, so I have had to rely on a great deal of store bought broth. As you might imagine, I’ve gotten to know my store bought broth really, really well. 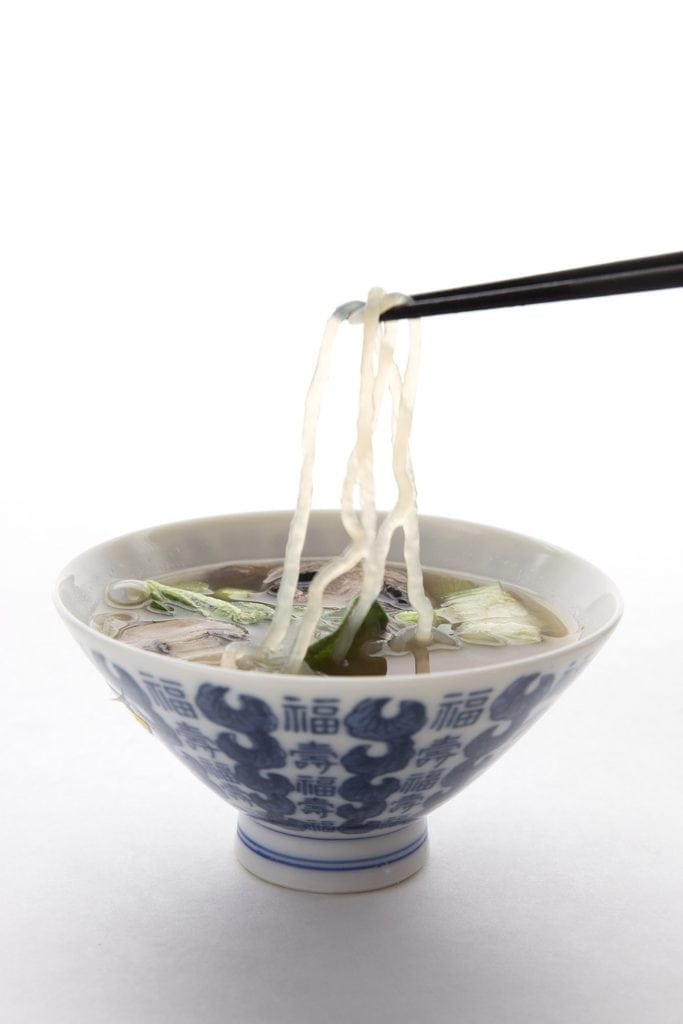 Let me just state for the record that not all chicken broths are created equal. I see you rolling your eyes and mouthing “well, d’uh!”. Okay so I am stating the obvious but it can be quite surprising to discover that chicken broth varies a great deal brand to brand, in flavor, in healthfulness, and in the final results of your soup. Think of the broth as the foundation of your soup. If you start with a mediocre broth, the resulting soup won’t be as flavorful. You can always add more ingredients to amp up the flavor but you really shouldn’t have to work that hard.

So when Zoup!Good, Really Good™Broth reached out and asked me to do a chicken broth taste test, I couldn’t help but say yes. It sounded like fun and I figured I would get my kids involved too. I already knew I liked the Zoup! brand as it was; enough to mention it as a great storebought option in Easy Keto Dinners.

Now, for full disclosure, this post is sponsored, which means that in addition to supplying me with copious amounts of broth, Zoup! is also paying me to write this post. So I had to work hard here to make sure I was being as unbiased as possible. I enlisted the help of my daughters and had them test me in a true blind taste test. In fact, I even left the room so I couldn’t tell what kind of container they were pouring the broth from. I kept eyes and ears closed and just came back into the room when they were ready for me. And then I did the exact same to them. We were all blindfolded so we couldn’t see the color of the broth as we sipped it. 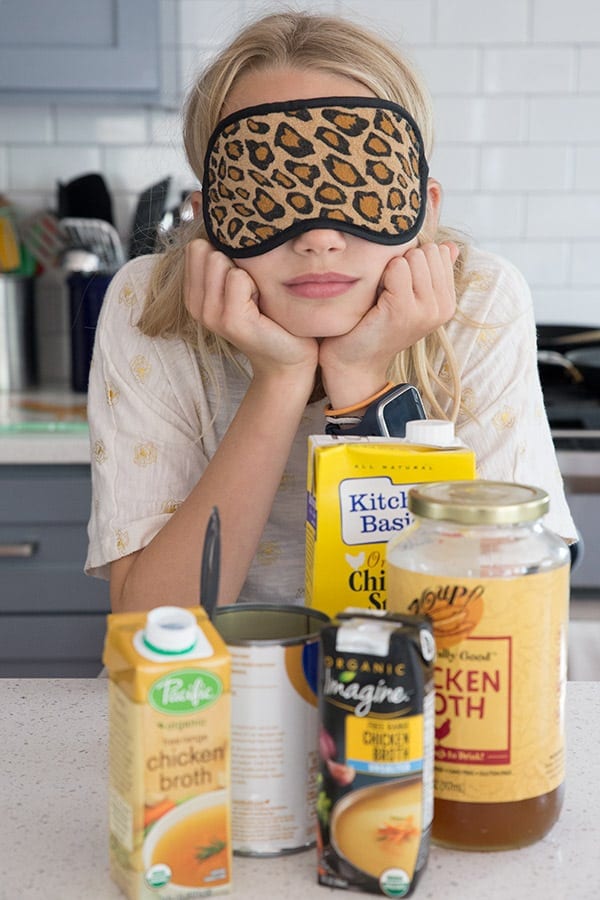 Zoup! Good, Really Good™ Chicken Broth was a pretty clear winner for all of us. One of my daughters liked it and Imagine about the same but I chose Zoup! hands down and so did my other daughter. We both chose Swanson as the second place chicken broth. The others didn’t fare so well, to be honest. The flavor was ho-hum and it’s not something I would want to sip on its own. Whereas both my girls were asking for a cup of Zoup! broth to sip at for the rest of the day. Yep, I am serious. 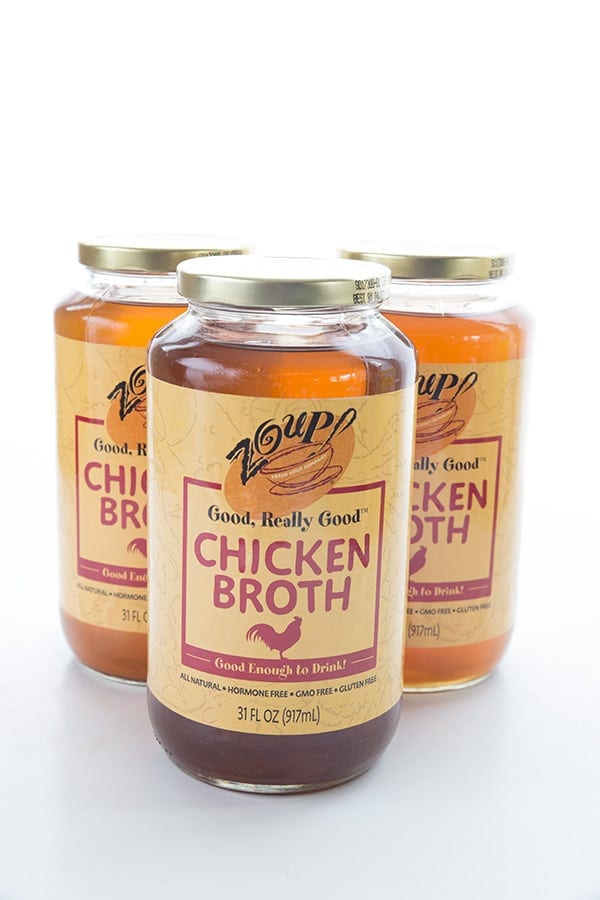 So what makes Zoup! Chicken Broth so good? Turns out that a lot goes into making Good, Really Good™Broth.

I’ve always been impressed with the Zoup! brand and now that I’ve dug in a little deeper and done direct comparisons, I can say I am even more so. It really is “good, really good chicken broth”.

Check out more about Zoup! on social media:Facebook, Instagramand Twitter

And check out the Zoup! websitefor a $1 off coupon. 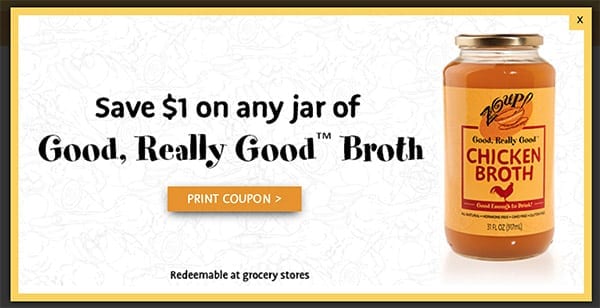