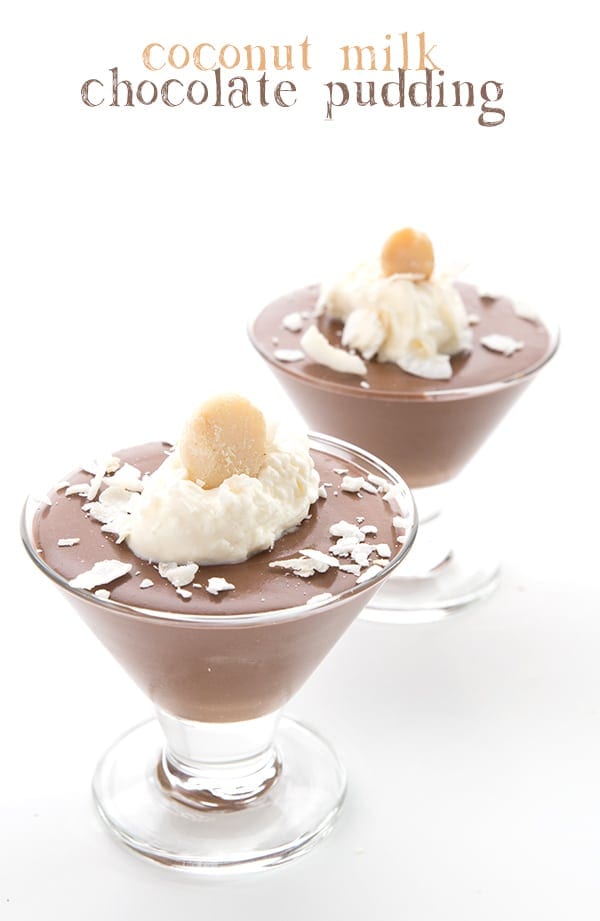 I’ve never really been much of a pudding person; it’s simply a dessert that’s never really been on my radar. I love mousses and cheesecakes and other creamy, rich desserts, but pudding just has never been my thing. I suppose it’s because I tend to associate it with the instant variety, the mostly tasteless goo that comes out of box and is the ubiquitous dessert of summer camps and school cafeterias everywhere. So I generally consider pudding beneath my notice as a dessert, too plebian, too mass-market, to be any good. You’ll have to forgive my snobbery, I simply didn’t grow up around good, homemade pudding. My prejudice is thus rooted in plain, old ignorance, as such prejudices usually are. 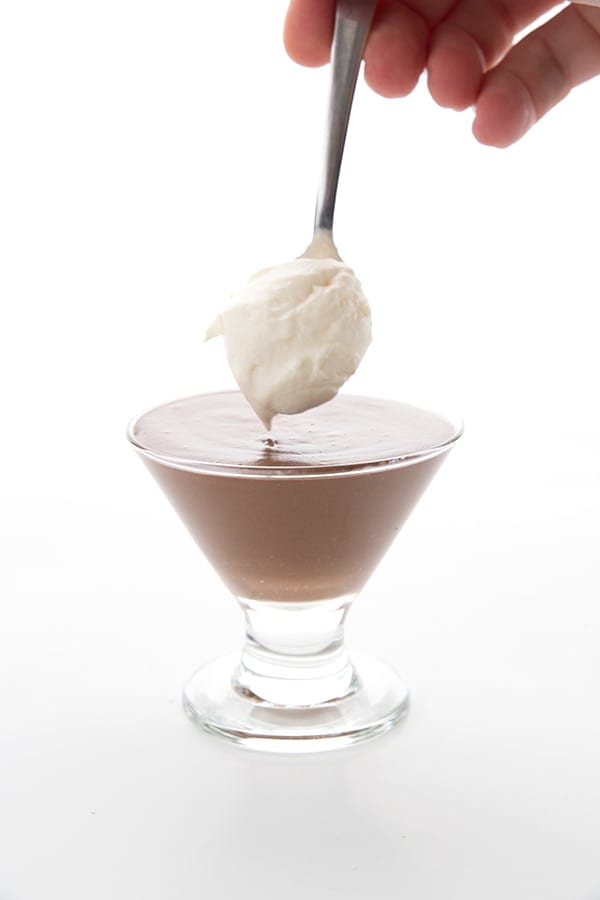 But my eyes have now been opened to the goodness that is homemade chocolate pudding. A few years ago, my husband expressed a craving for for some. I made some for him and the kids and had a taste, and I had to admit it was far superior to the boxed variety, but I didn’t find myself itching to go out of my way to make it again. And then I wondered if I could make a low carb version with xanthan gum in place of the traditional cornstarch, and went about experimenting on that. But I still didn’t go out of my way to make it again. Finally, a few weeks ago as I was working away on other things, it popped into my head to make keto pudding with coconut milk, for a dairy-free treat.

Now, I am quite certain that I am not the first person to make pudding with coconut milk. In fact, I am quite certain that I’ve come across many other recipes in my travels over the internet. But I decided not to look at any of these and to see if I could adapt my own recipe to suit the consistency of coconut milk. I’ve made this recipe several times now and I’ve learned a few things along the way. 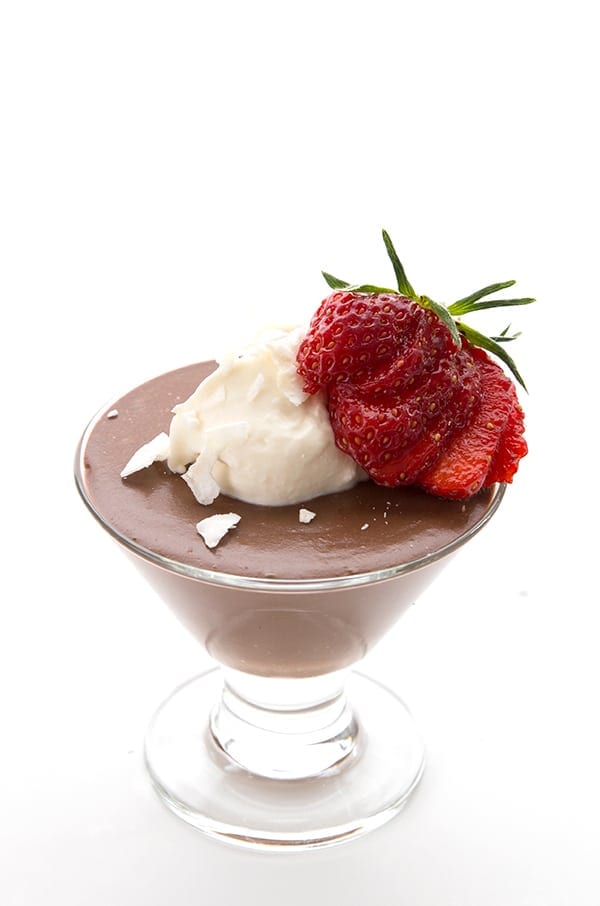 How To Make Coconut Milk Pudding 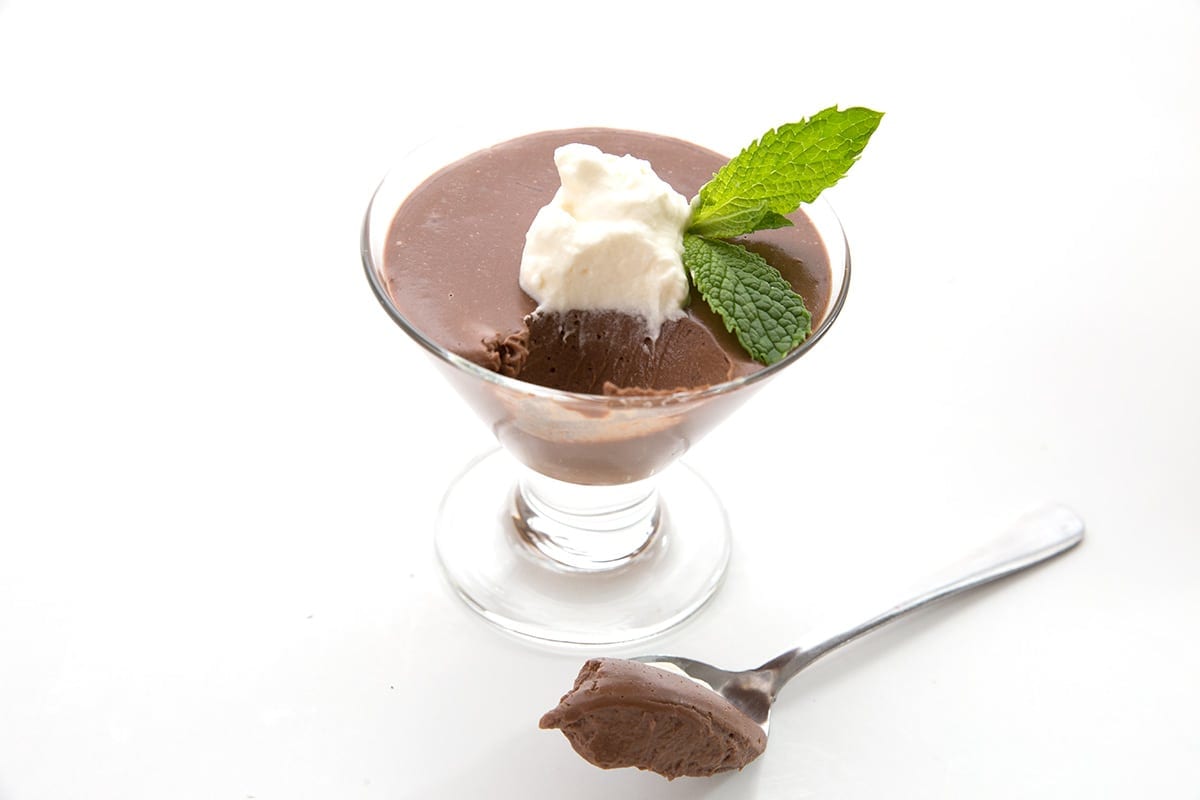 I was absolutely delighted with the results. This dairy-free pudding turned out to be rich and creamy and the flavor was phenomenal. I loved the slight coconut-y taste, and I decided to enhance it a bit with some flaked coconut. But even if you’re not a fan of coconut, it’s not a strong presence and you would really taste mostly chocolate in the pudding itself.  This is a recipe I will definitely make again. It was a hit with kids and adults alike. 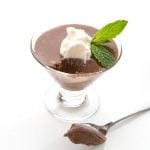 Creamy keto chocolate pudding made with coconut milk. This delicious sugar-free pudding takes only 20 minutes to make and is totally dairy-free. A wonderful low carb dessert the whole family loves. 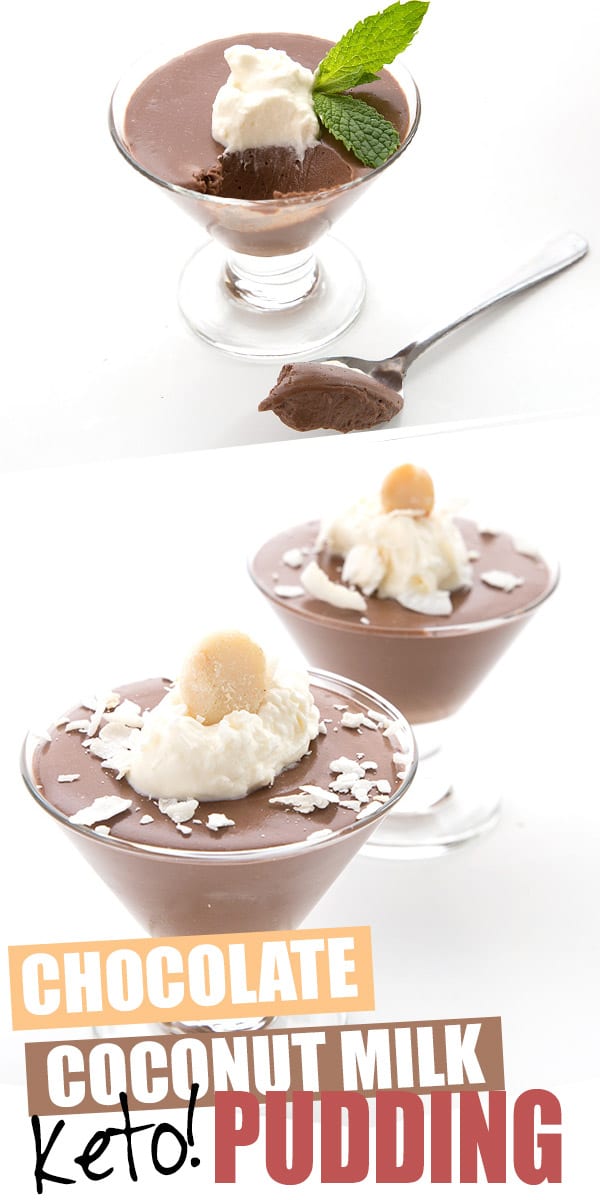