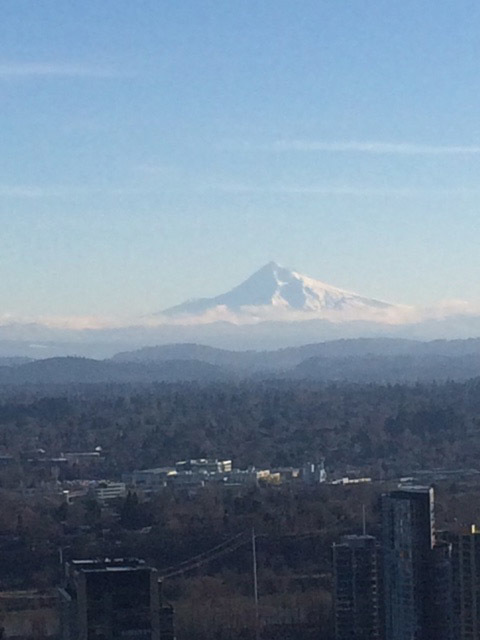 As many of you know, I moved to Portland, Oregon from the suburbs of Boston about a year and a half ago. To say that this area suits me and my family is a pretty large understatement. We love this city. It’s small enough to navigate easily but large and vibrant enough to feel quite cosmopolitan. And it’s a city that’s as obsessed with food as I am, so we get along very well in that regard. There’s no shortage of great restaurants and there’s a huge emphasis on “craft” everything: craft beer, craft coffee, craft chocolate, craft meats and cheeses. It’s quickly becoming the destination du jour; everyone wants to come and at least visit Portland.

But like many major urban areas, Portland has its struggles. I have three kids in the Portland Public School system and there’s no question that it’s an underfunded system. What major city school system isn’t, right? But we pay no sales tax in Oregon and so I think at times that shows in our schools. 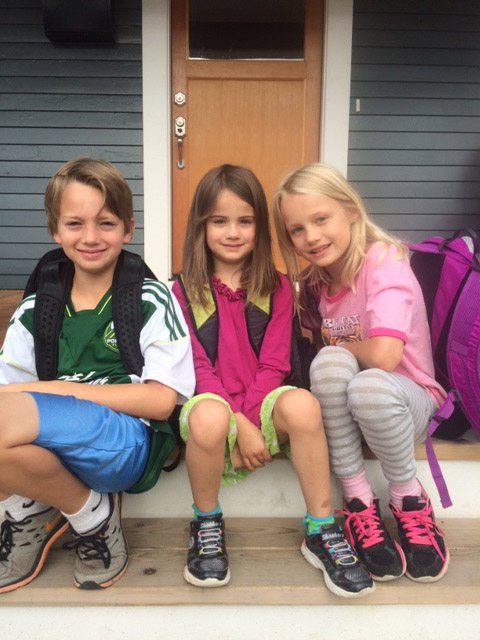 Now in my area, families have the means to band together and raise a significant amount of extra funds through various initiatives for our local school. Our efforts pay for many things, from books to computers in the classrooms to extra support staff. But not every school district of Portland has that advantage and so our local schools are unequal in resources, to say the least.

That’s why it’s so encouraging to hear about the initiatives of companies that work to help our schools reach a more even footing. I had no idea until now that Comcast, a nation-wide company, was putting so much effort into our local Portland school system. Knowing the system as I do now, it touches me greatly to hear about all of these programs. And I am honoured to be able to share a little about them with you. 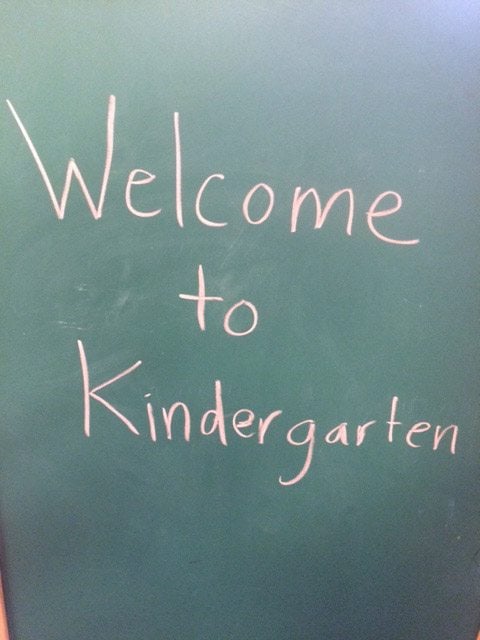 Technology is such a vital part of our learning process now and schools that can’t offer technology in the classroom are at a distinct disadvantage. Comcast has several Portland Education Initiatives to do their part to level the playing field.

Through the Schoolhouse Supplies’ Tools for Schools program, Comcast adopted two high-needs K-8 schools (both of which I know) to give every single student new backpacks filled with school supplies to start the year off right.

Cable in the Classroom sees Comcast donating over half a million dollars worth of video and internet services to Oregon and southwest Washington schools.

There is also the Internet Essentials program, an inexpensive home internet option for low income families with kids K-12 in the region, which has now connected over 15,000 families.

And Comcast Beyond School Walls partners with Big Brothers, Big Sisters to offer a workplace mentoring program, where 25 students are mentored by Comcast employees, ranging from homework help to volunteer activities

Comcast also honors and provides scholarships to local high school seniors who have shown leadership and commitment to community.

I am actually a Comcast customer. And I never knew these things until just recently. For someone new(ish) to the Portland area and with three school age kids, it’s so heartening to know that our school system has their support.

Read more about the work Comcast does for communities all over the country.

This is a sponsored conversation written by me on behalf of Comcast. The opinions and text are all mine.