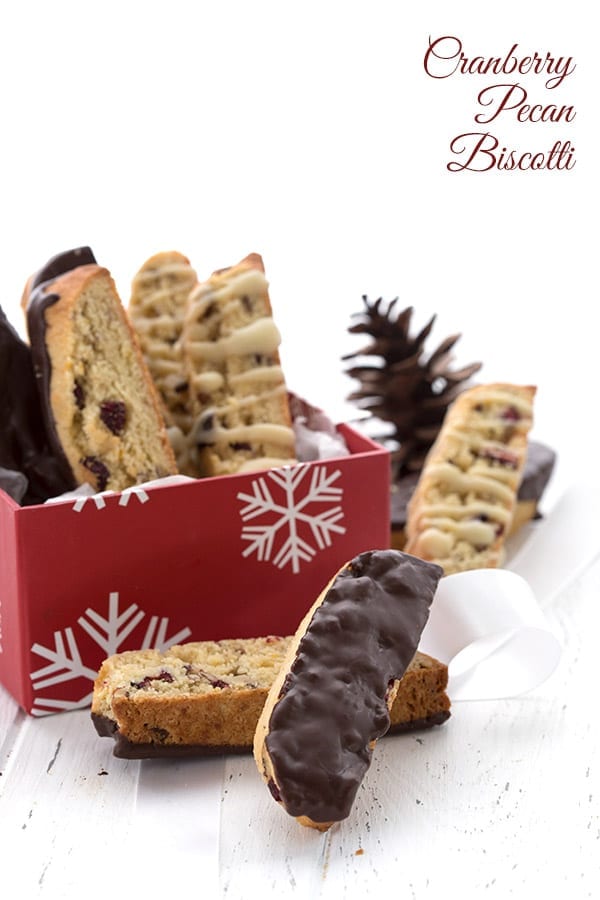 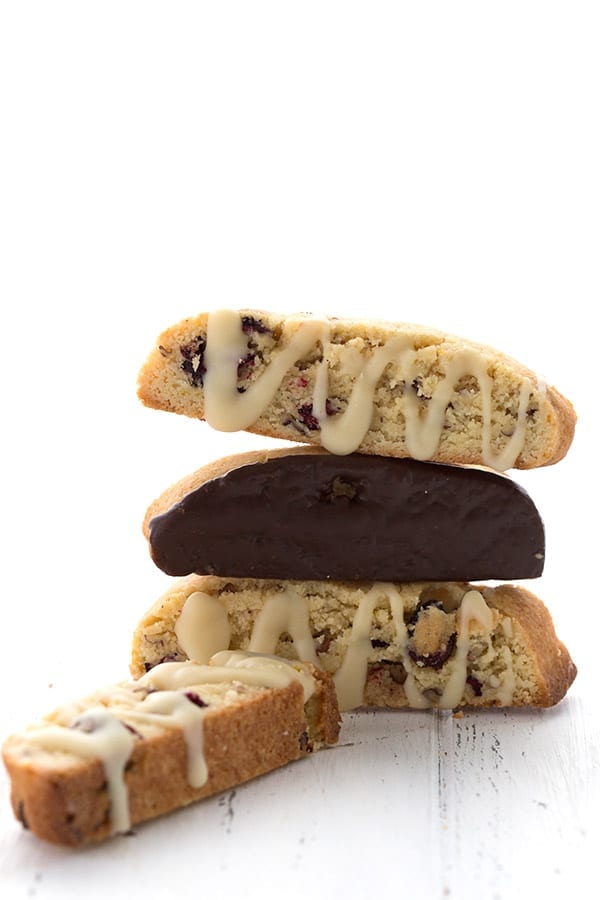 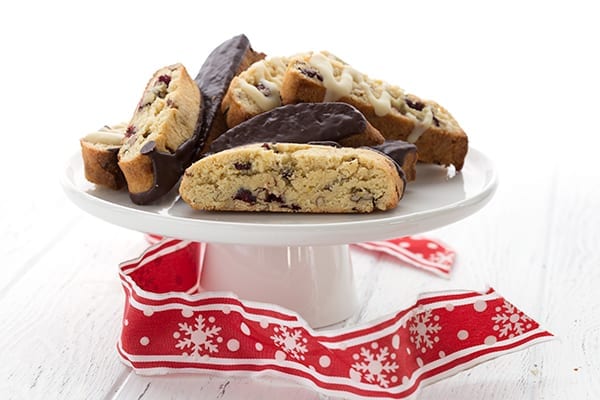 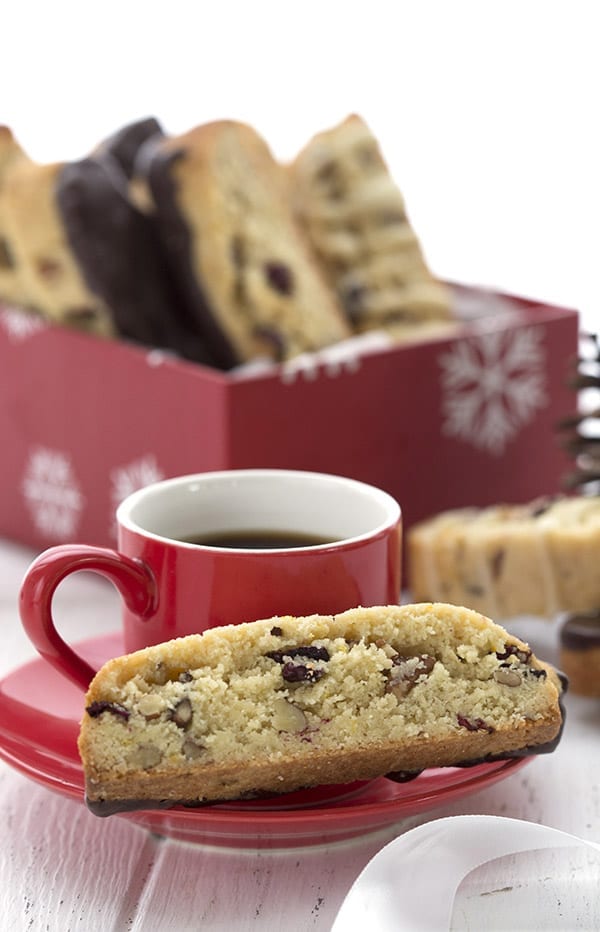 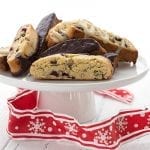 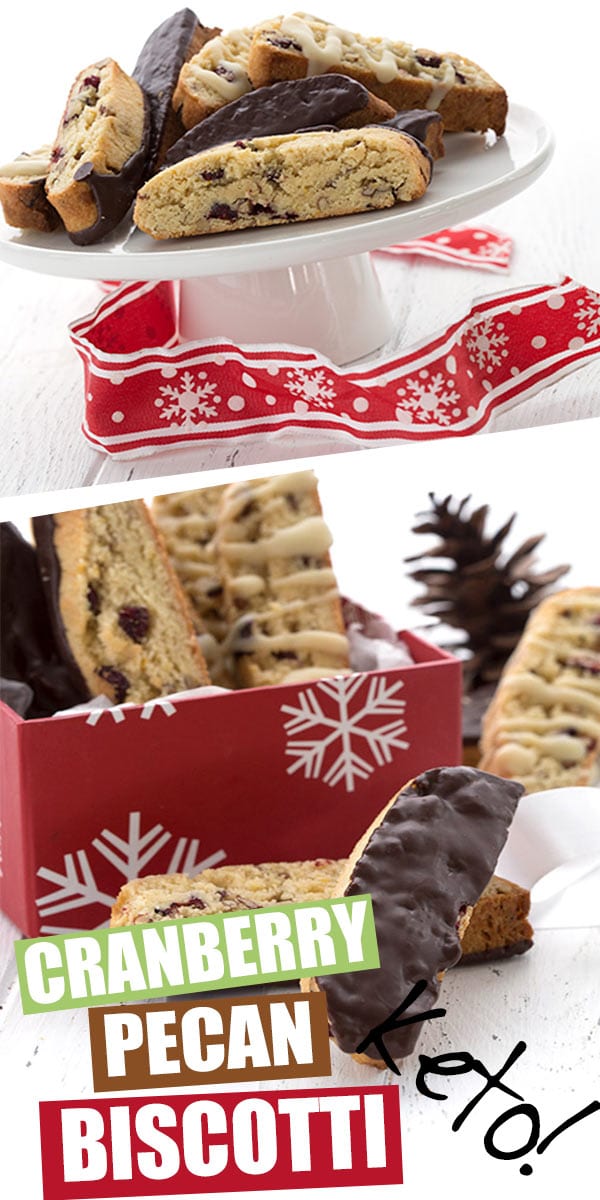 Leave a Reply to Erin | Dinners,Dishes and Dessert Cancel reply