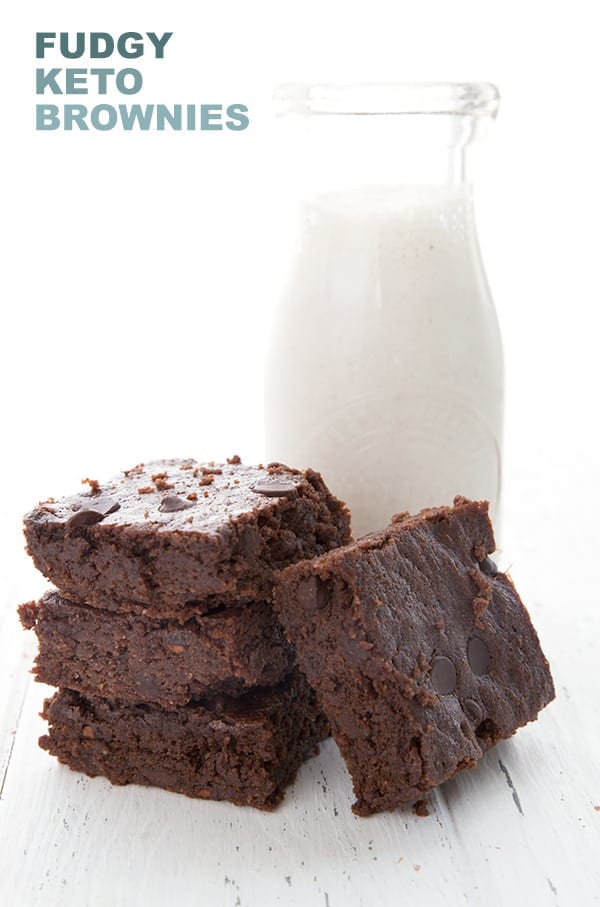 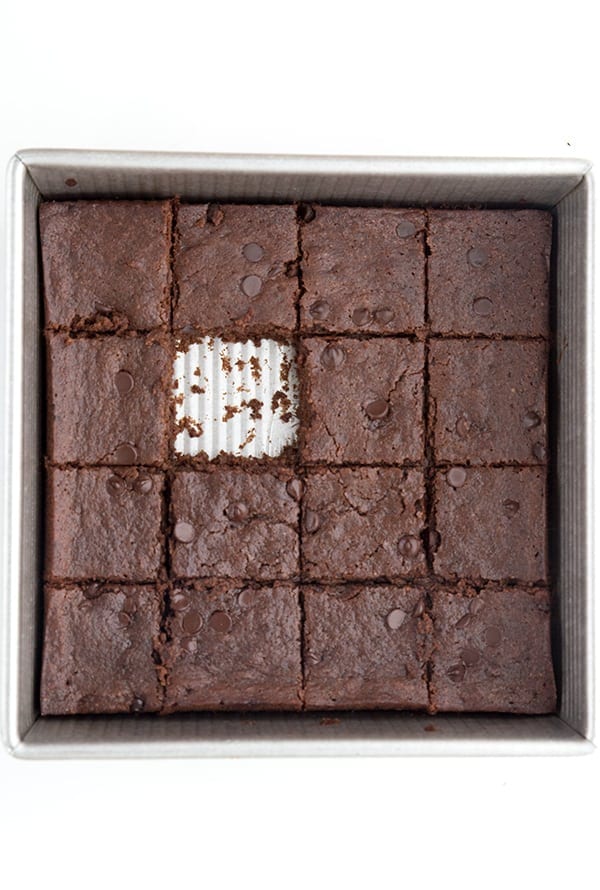 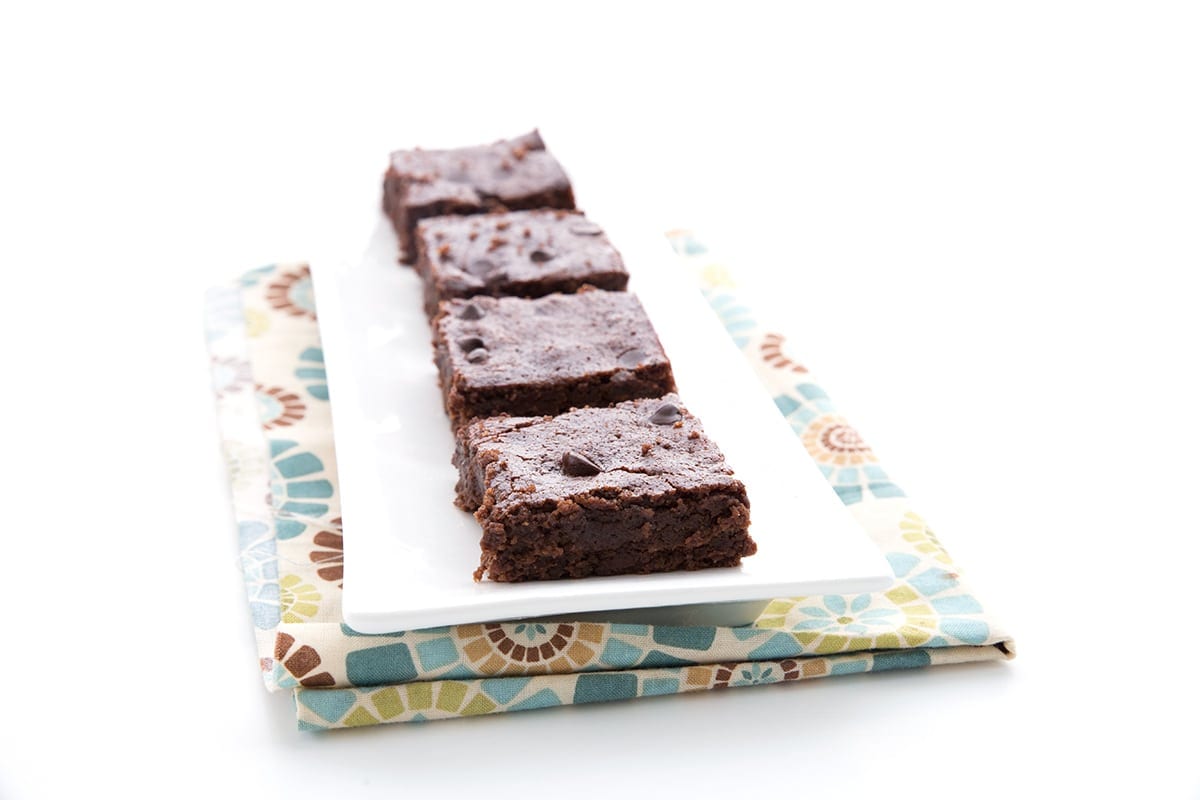 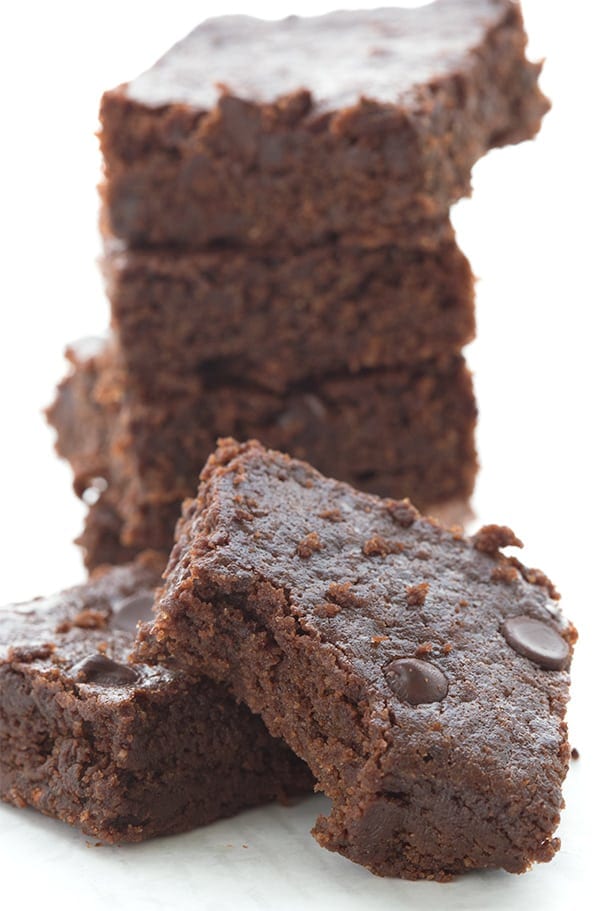 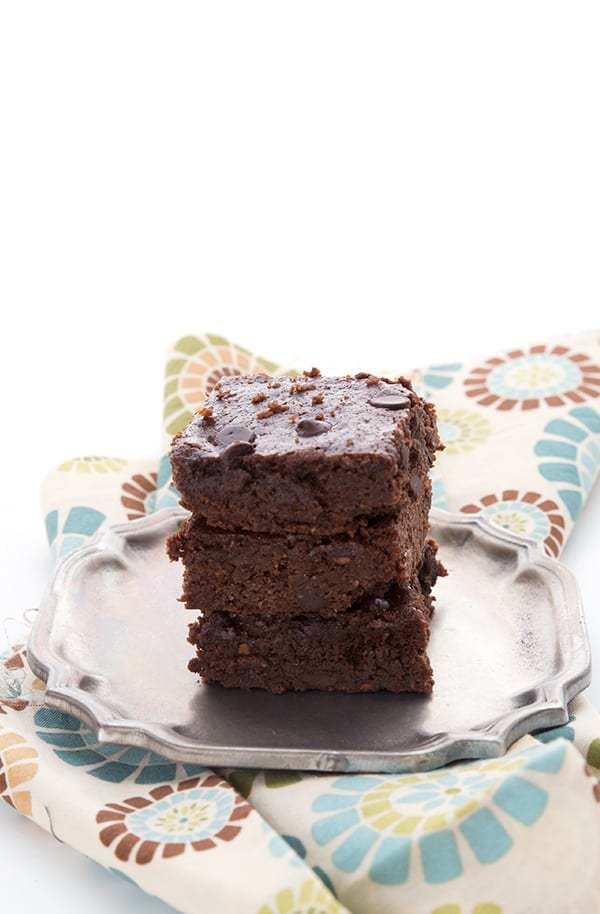 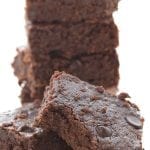 These easy one-bowl keto brownies have a secret ingredient to make them extra fudgy and chewy. This might just be the ultimate keto brownie recipe and no one can tell they are low carb and gluten-free!