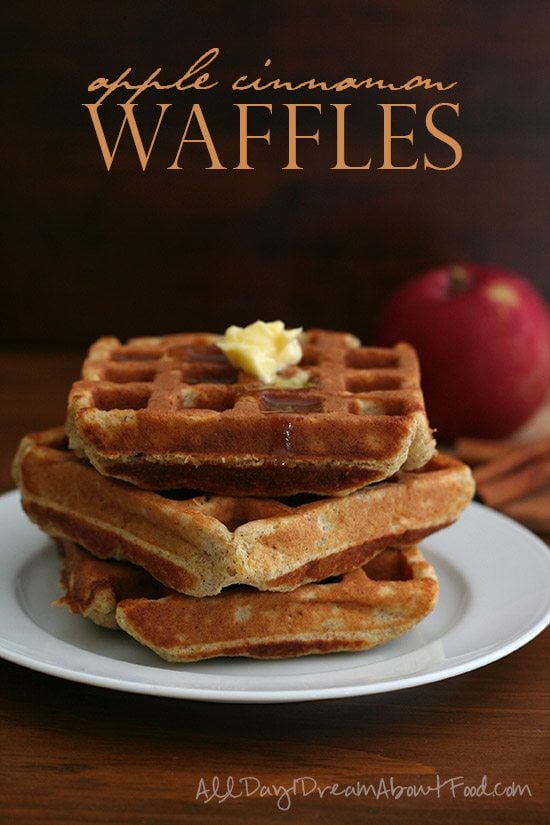 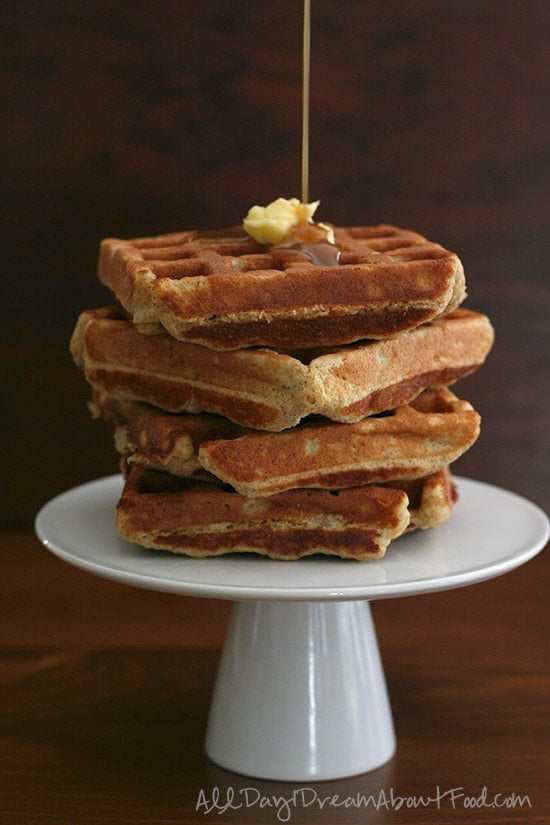 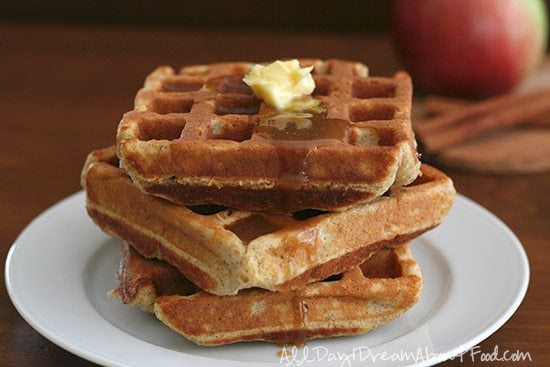 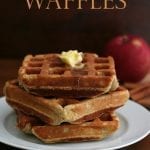 *How many waffles you get will depend on the size and depth of your waffle iron. I have a very deep belgian waffle maker that has four 4-inch square waffle sections. 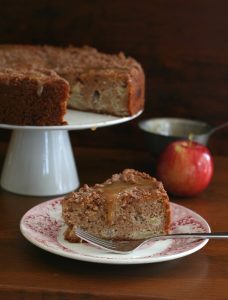 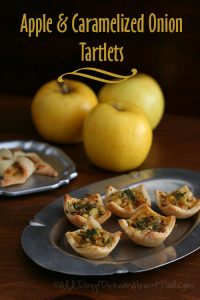 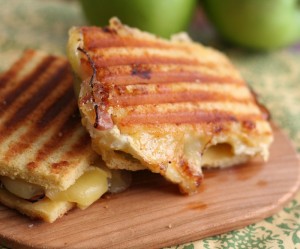