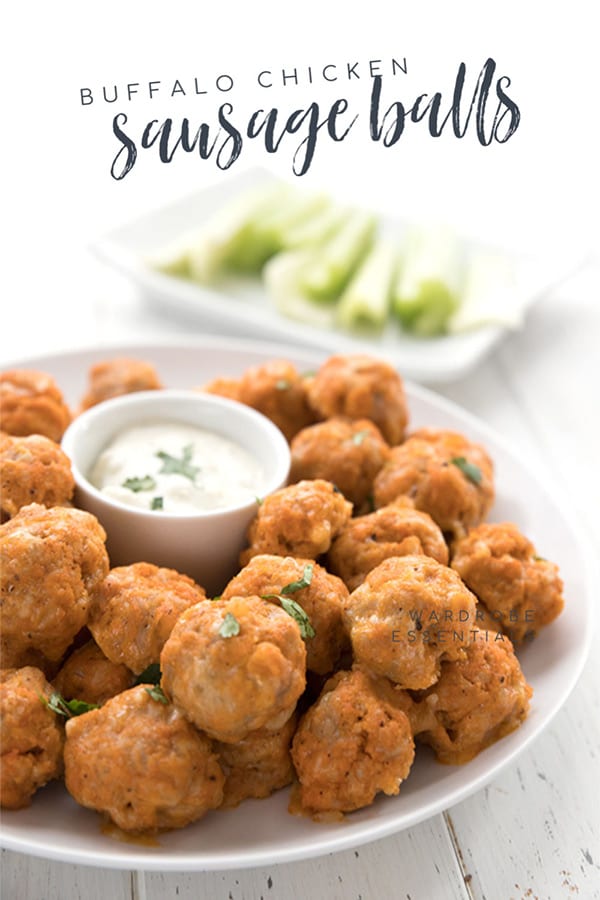 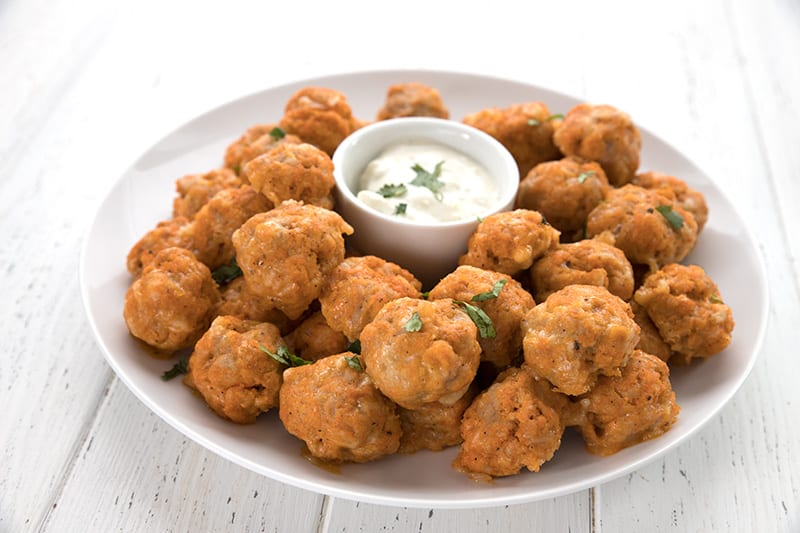 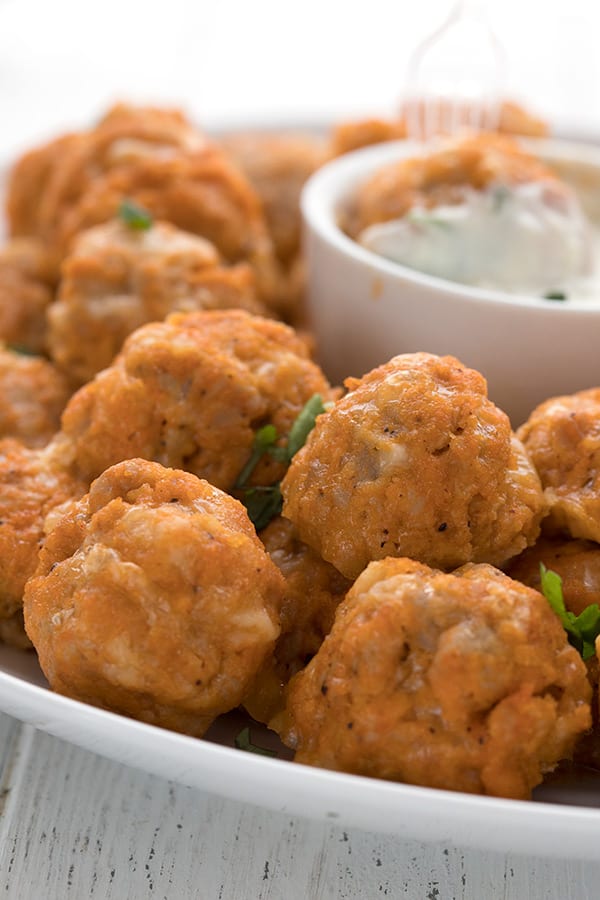 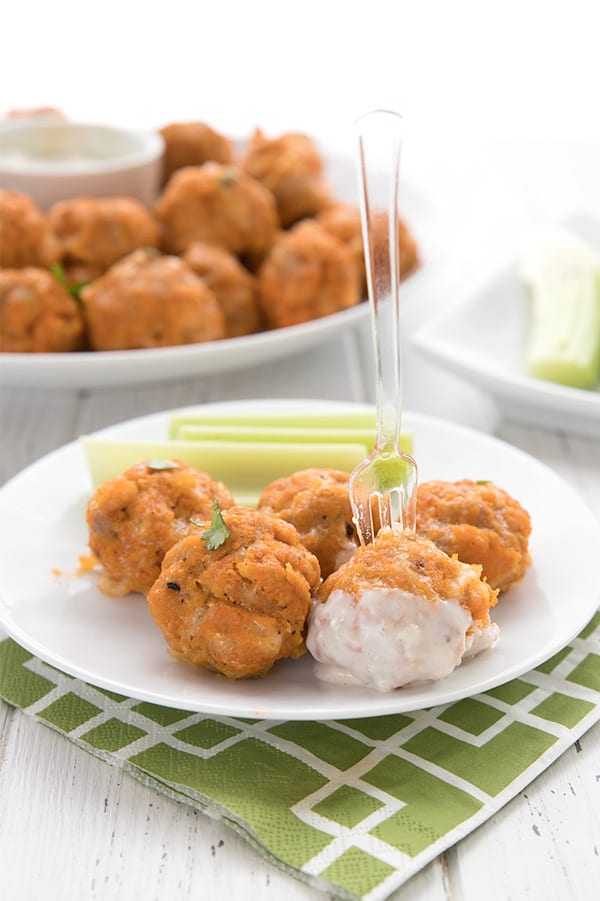 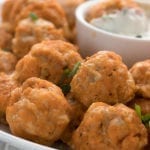 Nutritional information without the dipping sauce: