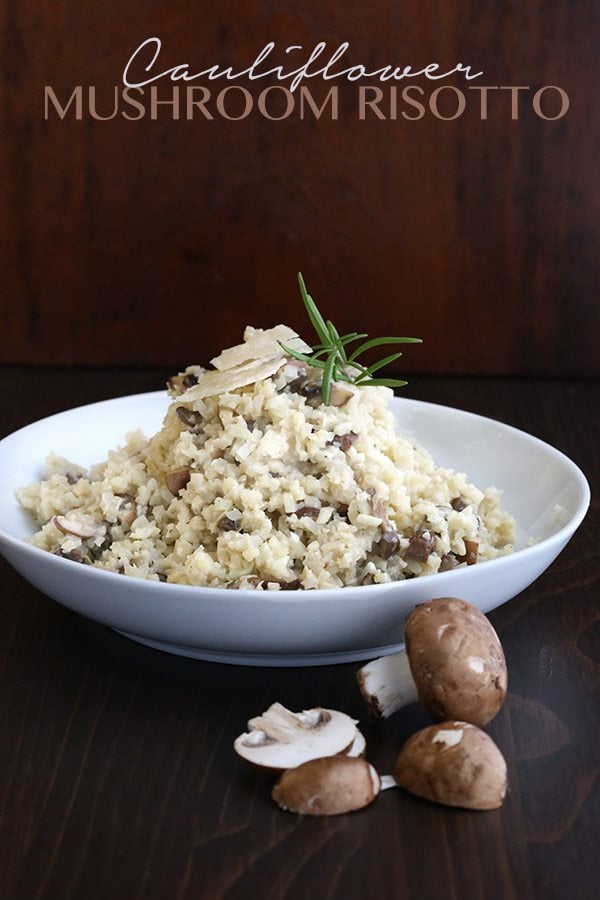 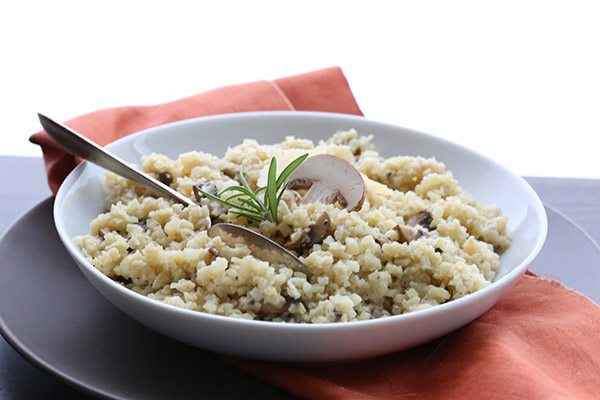 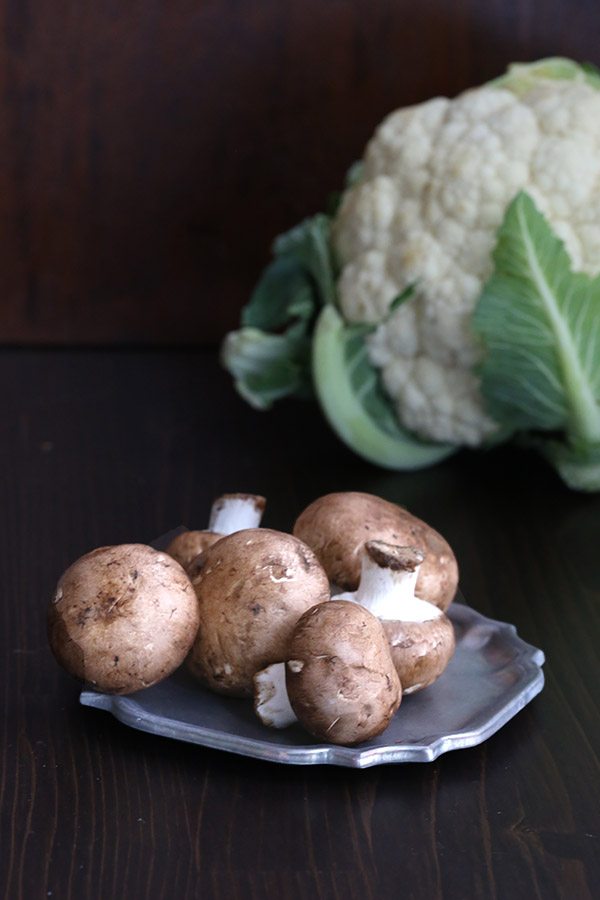 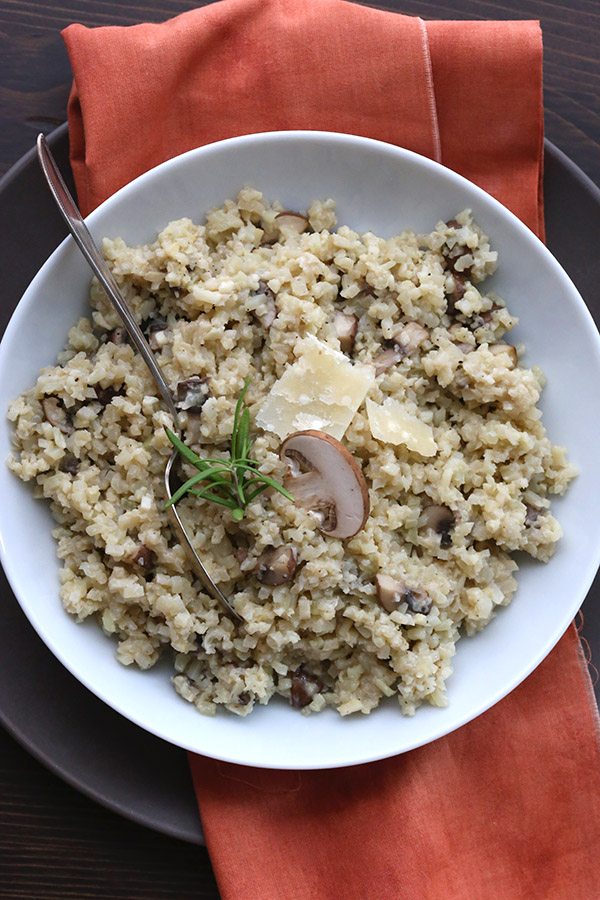 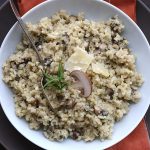 This creamy cauliflower risotto is the perfect low carb side dish. It's so rich and delicious, you won't believe it's grain-free.

How long this recipe takes depends on whether you use frozen or fresh cauliflower rice.