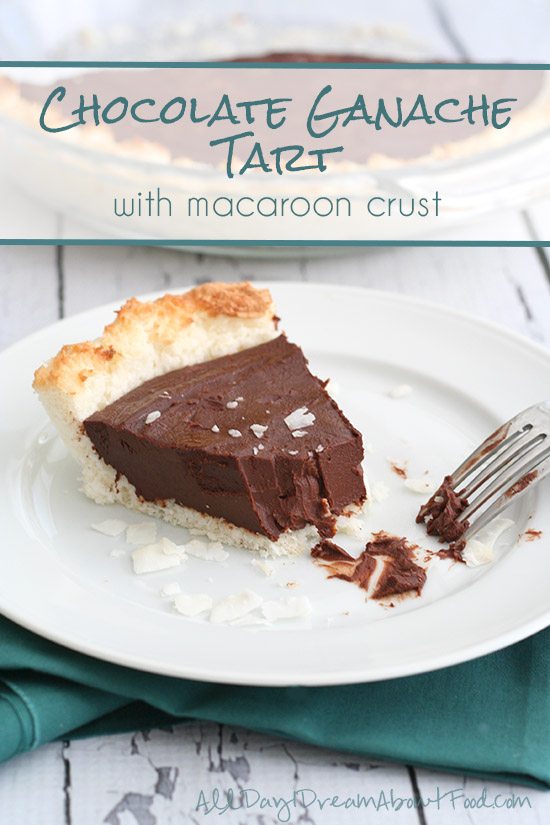 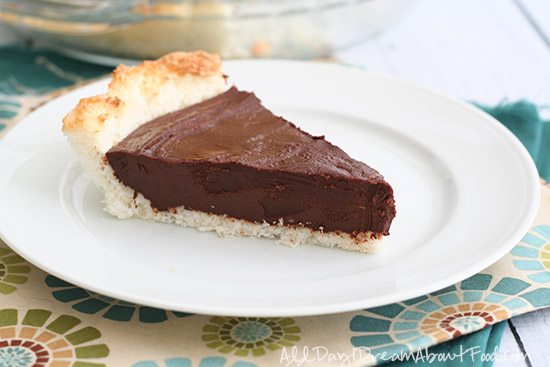 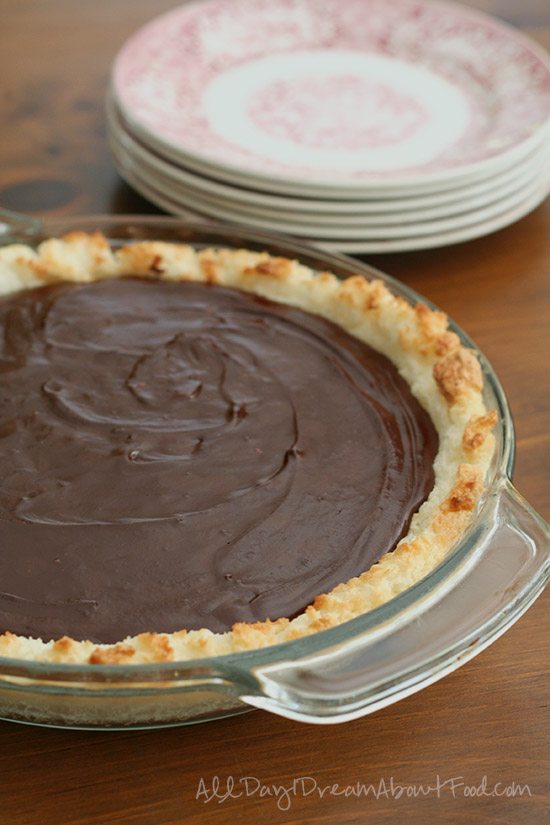 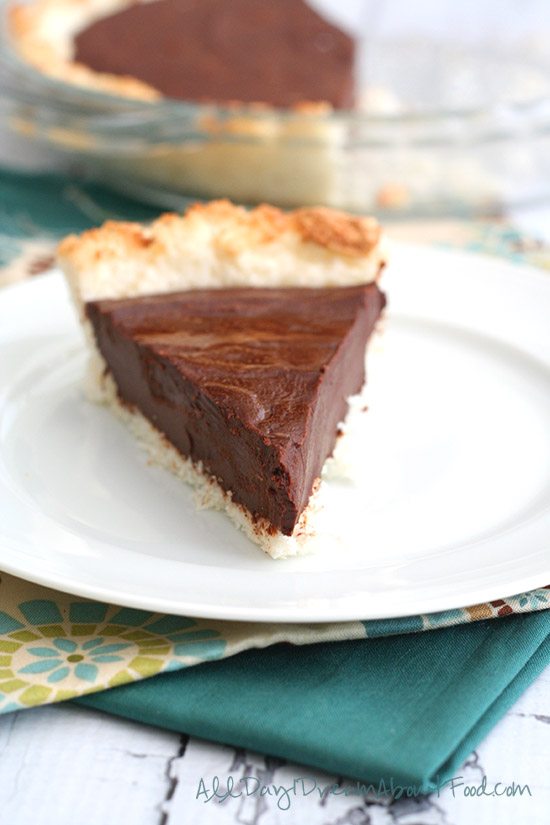 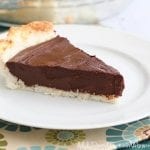 Rich sugar-free chocolate ganache poured into a coconut macaroon crust. The most heavenly of low carb desserts and it's incredibly easy to make! 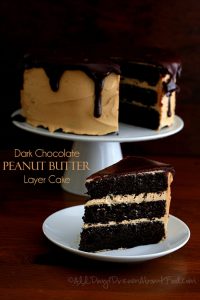 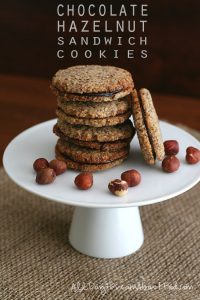 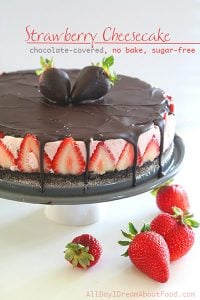