Dirt cake is a quick and easy no bake dessert made with a combination of cookies, pudding, and other sweet ingredients. This 3 layer low carb dirt cake recipe will blow your mind! Crumbly chocolate cookie crust with layers of creamy peanut butter filling and chocolate pudding. Peanut butter chocolate dirt pie is a gluten-free and grain-free dessert recipe. 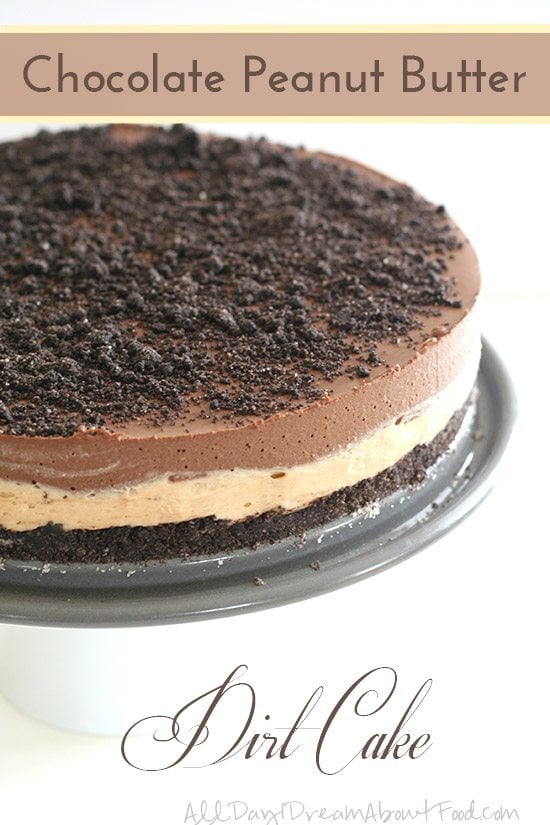 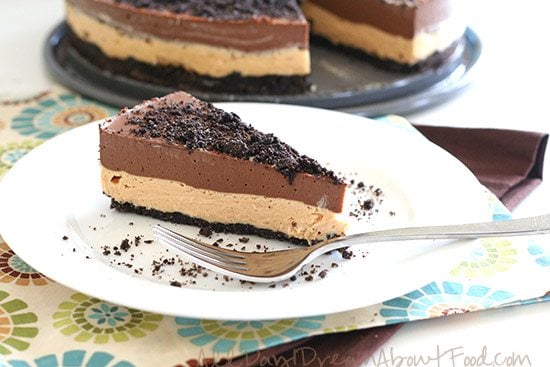 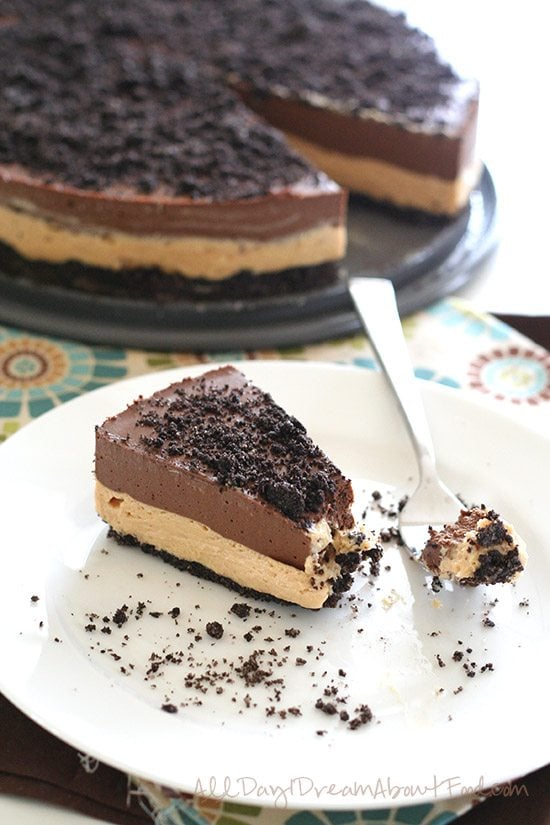 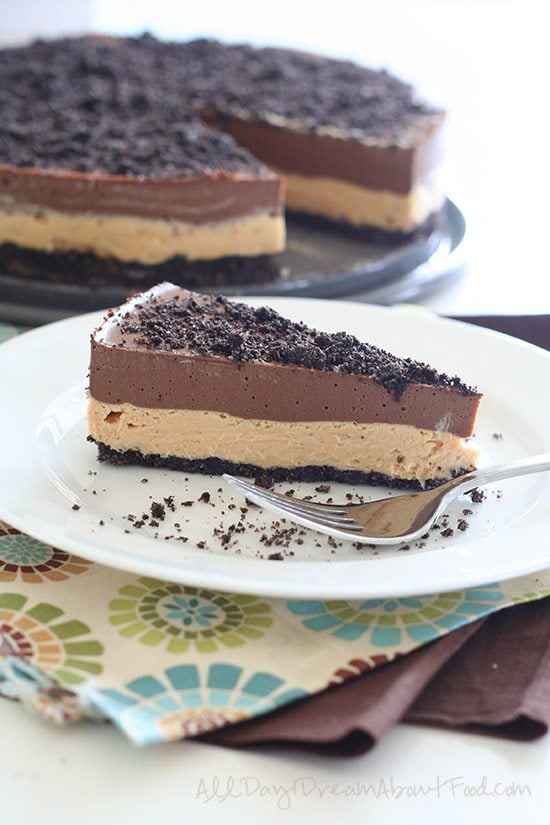 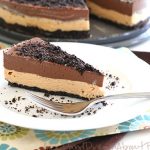 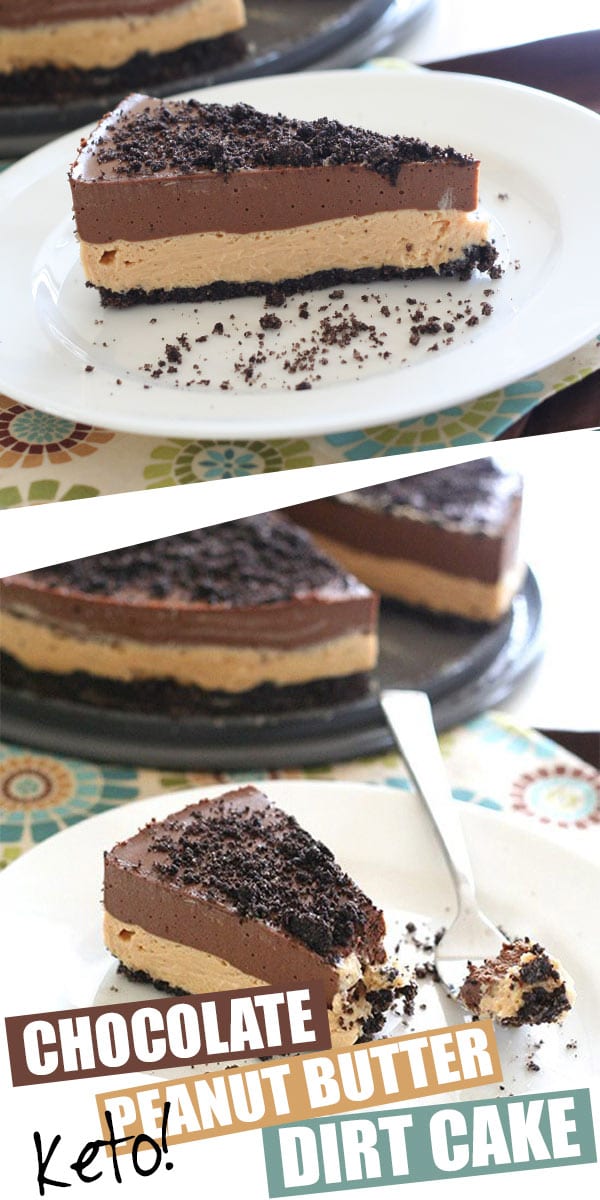