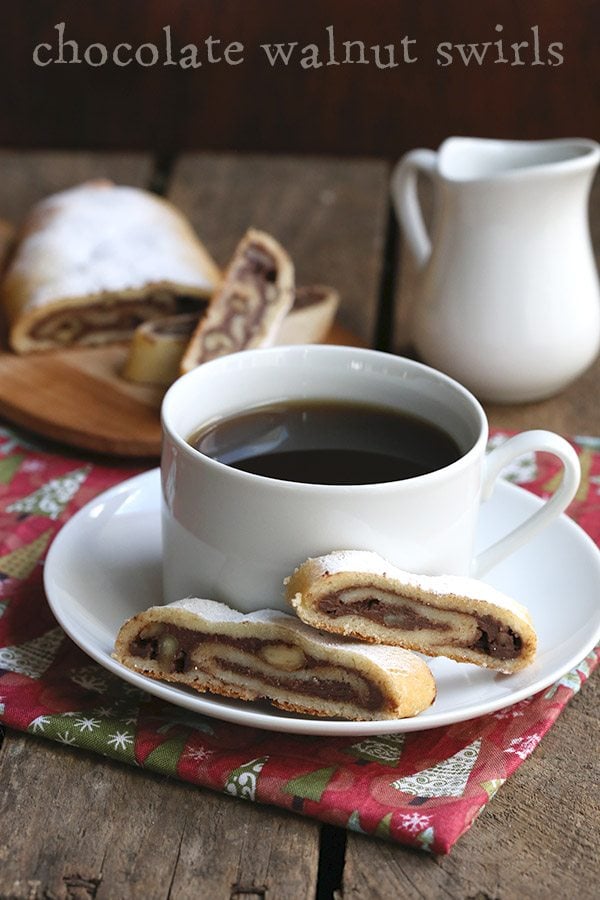 Anyone who really knows me knows that I can be a little obsessive about things sometimes. It’s not the OCD sort of obsessive; I am not overly neat or super organized and my side of the closet often looks like a bomb exploded in it. My car is a little dirty, I don’t shower every day, and sometimes I reuse a pot or a pan multiple times before washing it. I figure I am saving water that way. So clearly neither hygiene nor personal space are my forms of obsessive. But I do get obsessed with ideas and concepts. A certain something will get lodged in my brain and I will think about it constantly. I will worry that subject like a dog with a bone, unable to shake it or let go until it reaches some sort of conclusion or climax, good or bad. Usually good. This trait can be a strain for others, especially because I often have to discuss my obsession with someone at length. I can’t get it out of my head until I’ve gone over it a few times, from every conceivable angle. I am sure I’ve driven a good friend to the brink once in a while. And my husband puts up with a lot of it. Give the man a medal. 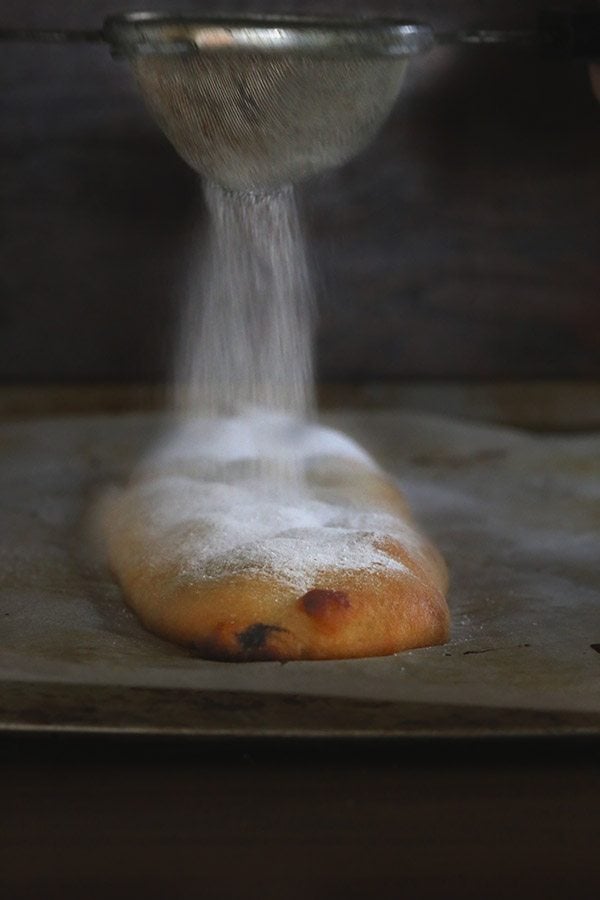 When it comes to food, this obsessiveness usually plays out to good, sometimes great, results. I see an idea on another blog or I notice something about the interplay between my ingredients, and I begin to obsess about how I can use that quality or idea in some other way. I don’t notice it at first. I don’t realize that the idea has lodged itself firmly into my brain, waiting to take it over when I least expect it. It just gets in there and more and more of my thoughts become its slave, turning toward it when I really ought to be thinking about something else. Suddenly I find it’s all I can think about, and I just have to play with it, try it out, and put it into action. The good thing with these food obsessions is that I don’t need to bother friends and family with them. I can just get into the kitchen and mess around. Seriously better than talk therapy! 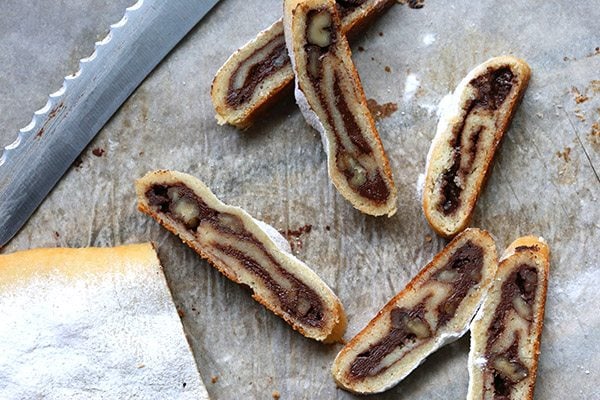 So my latest obsession is the mozzarella-based low carb dough that I first saw on Up Late Anyway. I couldn’t believe that a danish could be made with mozzarella cheese, even as I saw readers and followers raving over it. Since I don’t particularly like danishes, I didn’t bother to try it out myself at the time. But then I made Maria’s stromboli from The Ketogenic Cookbook and I was amazed at how that dough came together and how much it was like REAL DOUGH! I knew I had to get playing around with it and seeing what else I could come up with. 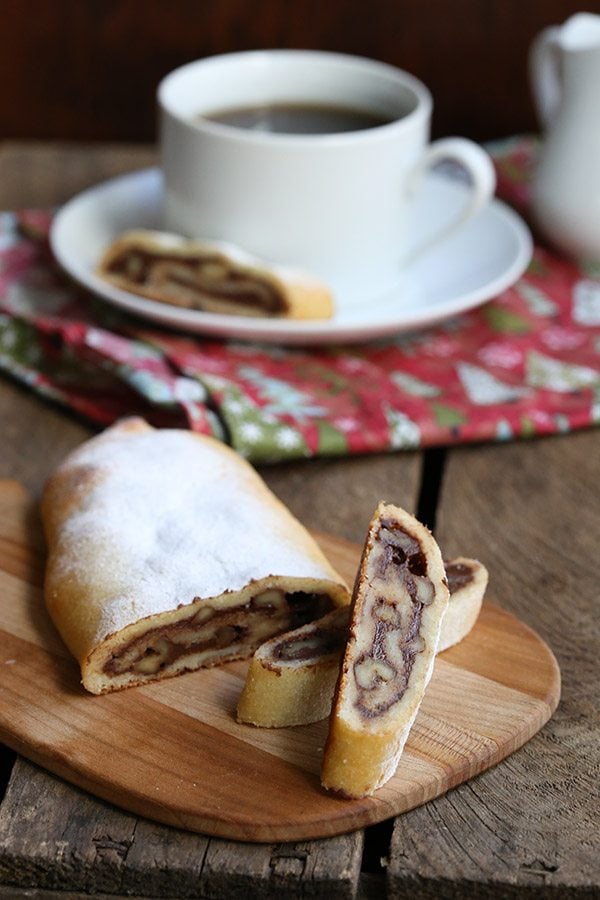 I had so many ideas for this dough, I barely knew where to start. And then I came across these delicious Chocolate Swirls from Lori of Recipe Girl. I’d saved them to a Pinterest board last Christmas with the idea of making them over, but I was never quite sure about the crust part.When I saw them this year, I nearly shouted out loud. They were the perfect vehicle for test driving the mozzarella dough. Of course, I made plenty of changes to the dough itself. I wanted it a bit bigger and a little doughier, so I used a combo of almond and coconut flour and increased everything, including the mozzarella. 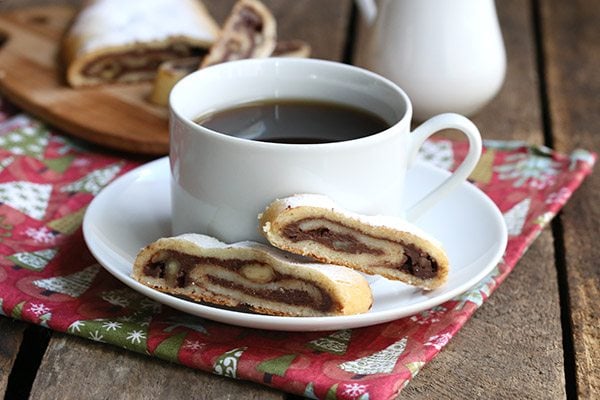 The result was so delicious, so tender and chocolatey. They weren’t really like cookies, but more like lightly sweet, chocolate filled pastries. We ended up eating the slices for breakfast with our coffee and it was like having a low carb pain au chocolat. I made two logs and froze one of them and I can say that this works wonderfully as well. Oh, my friends, consider making these for Christmas morning or another holiday brunch. You deserve it! And there are many more recipes to come with my version of mozzarella dough…oh, so many good things to come. 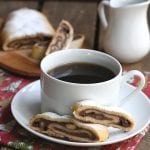 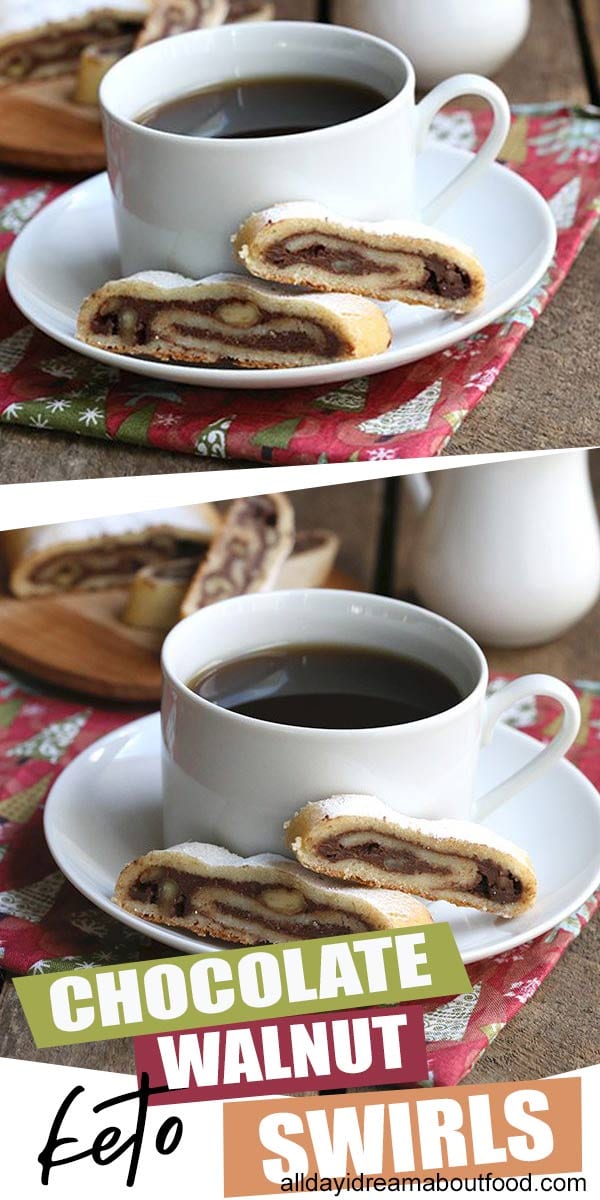