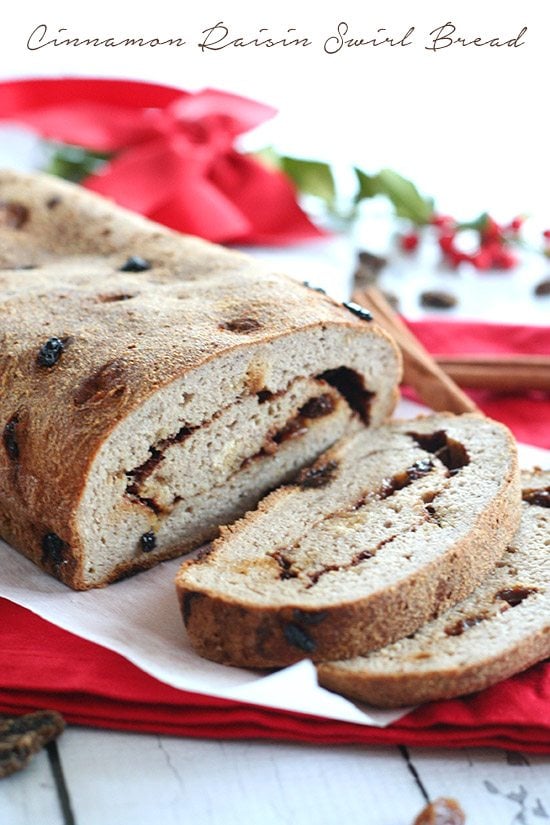 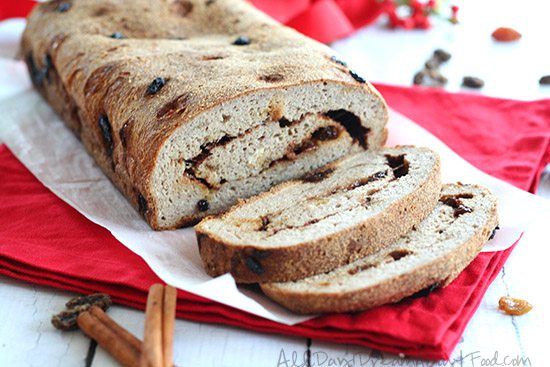 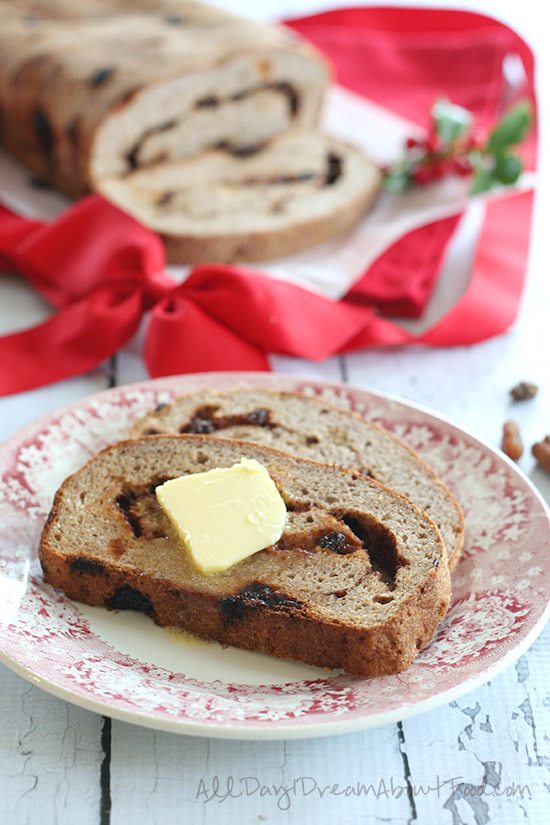 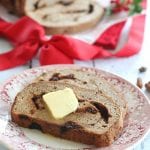 A low carb Cinnamon Raisin Swirl Bread that does the original justice! Enjoy this naturally sweet and healthy treat for your holiday brunch or breakfast.