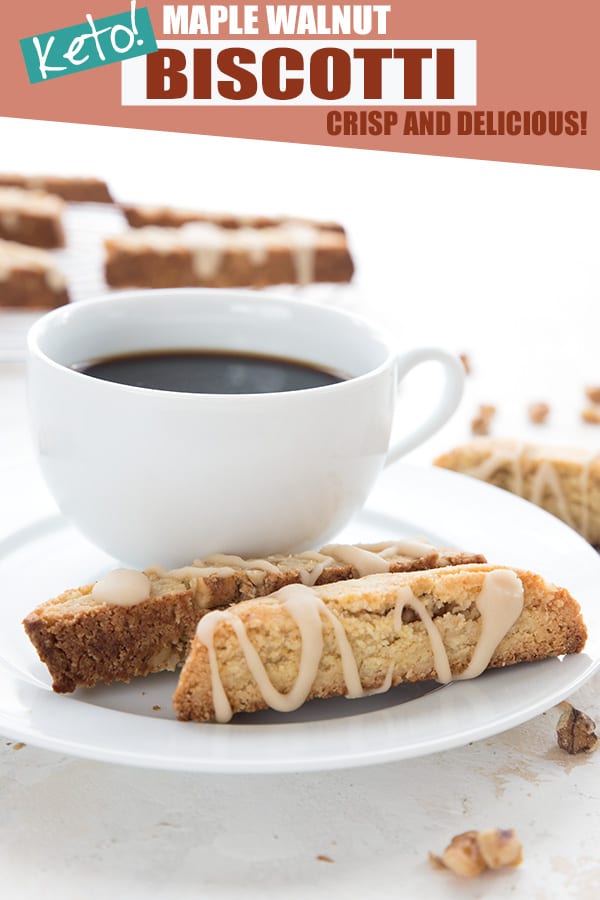 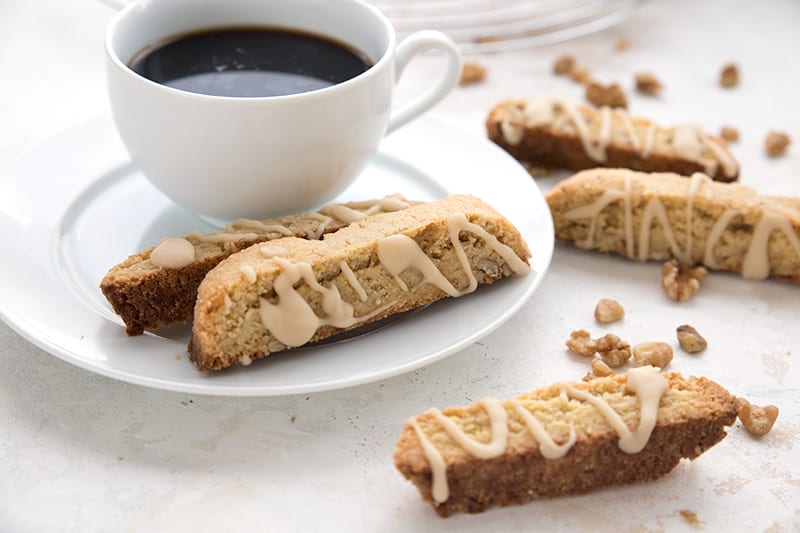 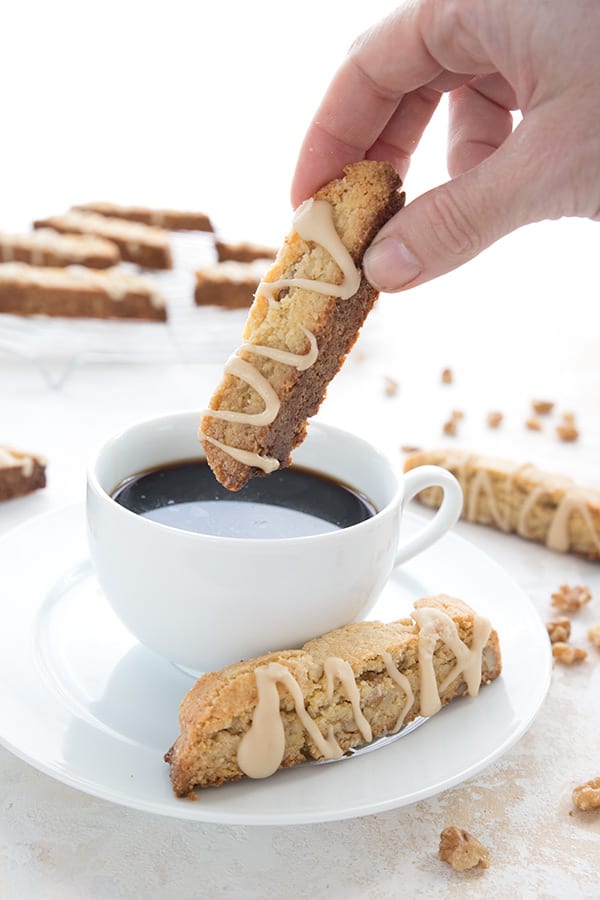 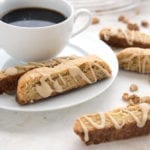 My favorite low carb biscotti recipe. They are delightfully crisp, with great maple walnut flavor. You won't believe they are grain-free and sugar-free. 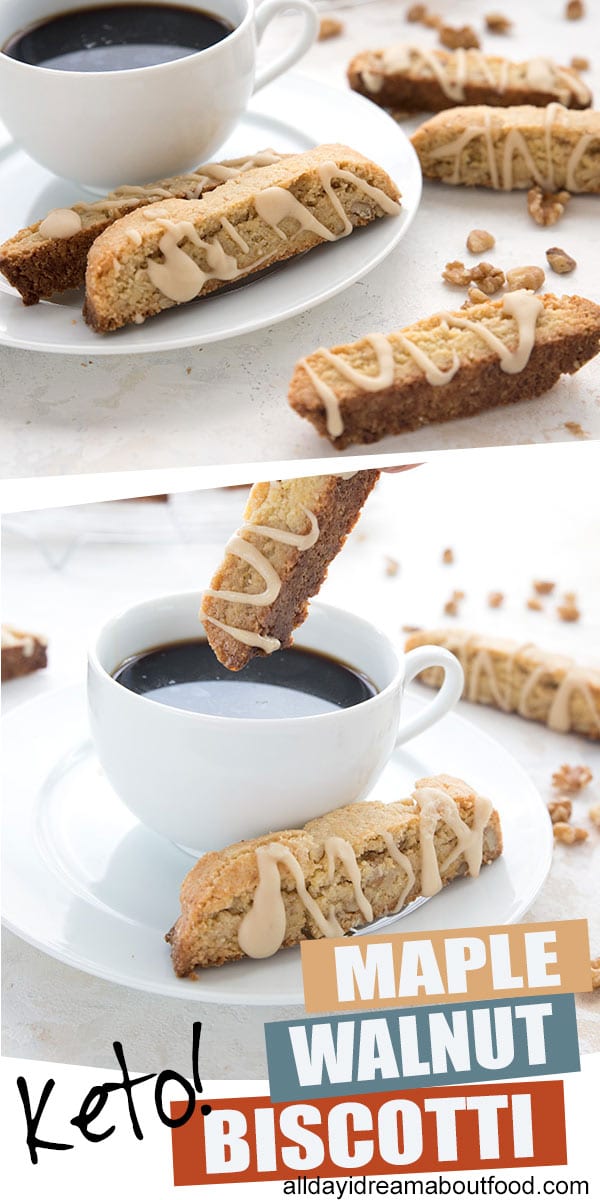