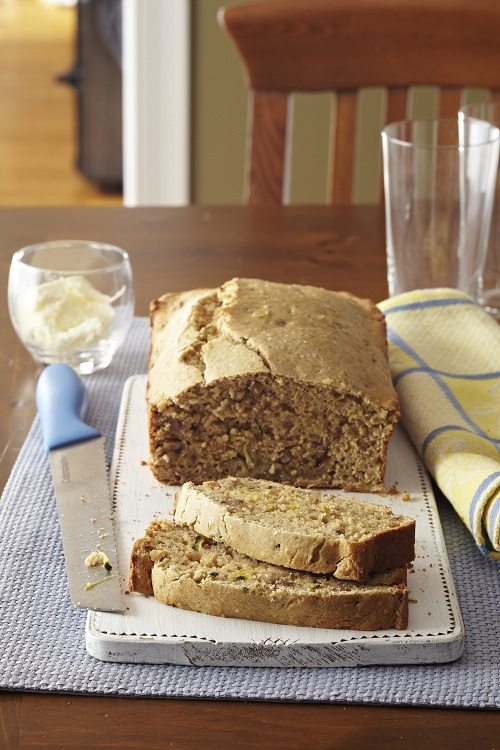 I suffered a serious home invasion back in late January, and it was everything you might expect from such an event.  There were items strewn all over my living room, parts of the house looked like a bomb had exploded and I believe there was even a broken dish or two.  My surroundings took on an unfamiliar feel and I wandered about in a semi-helpless state, not quite sure how to behave at times.  Sounds awful, doesn’t it?  But the truth is, the invasion was all my fault.  I daresay I even welcomed it, although I can’t say I knew quite what I was in for when I did.  Despite the seeming chaos, it was an invasion that was on the whole a very pleasant experience.

See, my house was recently invaded by a team of photographers, food stylists and editors from Diabetic Living magazine.  I am about to have my 15 minutes of fame, people!  I am the subject of a feature story in the Fall 2013 issue of Diabetic Living, a nationally circulated magazine for persons with diabetes.  Why on earth would they want to feature me?  Don’t worry, I asked the exact same question.  But it turns out that people have a great curiosity about food blogging and the extent to which one can make a living from it.  And many folks with diabetes are beginning to embrace the gluten free lifestyle, so I suppose the intersection of the two topics makes for an interesting magazine article.  At least, I hope it does.  The life of the diabetic, gluten-free blogger  And five original, gluten-free recipes will be featured as well, one of them being this delicious gluten-free zucchini bread.  Please note that the recipes are not low-carb, as I had to follow ADA guidelines.  But they are gluten-free and low sugar so it’s a start! 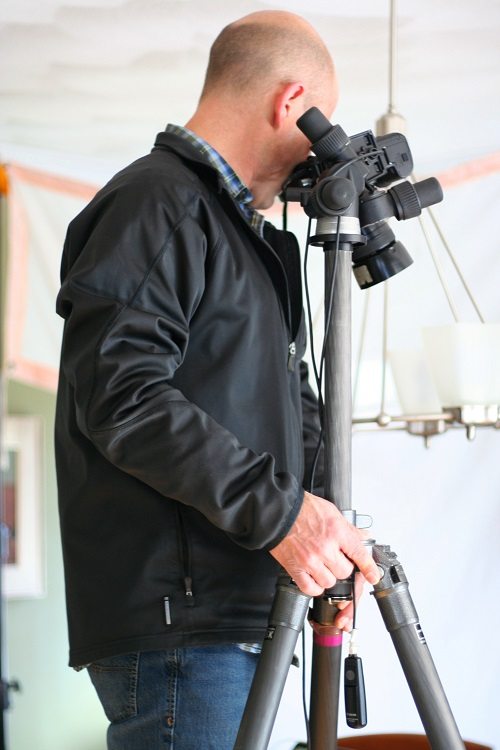 A real photographer taking pictures of MY food! 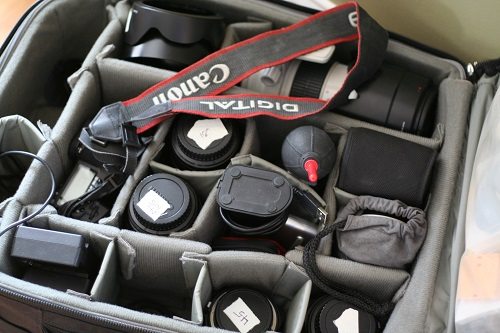 Now that’s a lot of lenses… 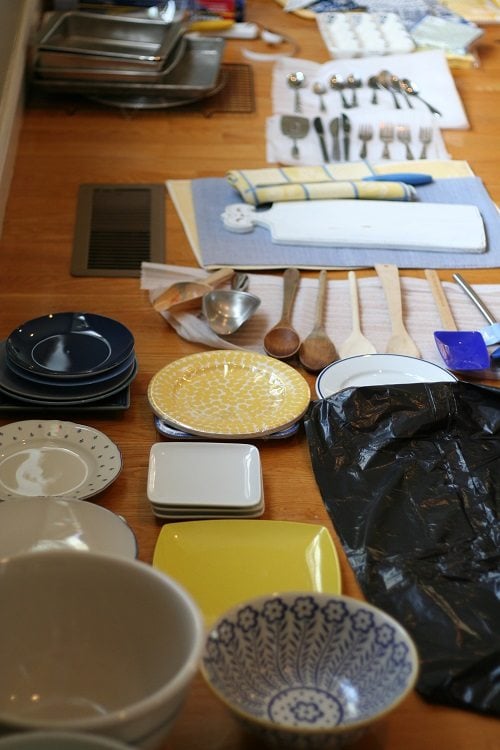 …and a lot of props!

And this was the real deal, folks – from wardrobe, hair and makeup, to food stylists and photo crew.  And not just for me…even the food had its own stylist.  They came with everything to make the recipes here in my kitchen and they simply took over.  I had little to do but to watch the process and then stand up and be photographed a few times.  It was a tremendous amount of fun and I was so flattered that they wanted to feature me.  And I will admit, it was pretty nice to be treated like a star for a few days.  But I am rather glad I don’t do this on a regular basis.  It could easily go to my head.  And it is a VERY involved process, so that you really are rather exhausted by the end of the day.  And it was 2 days worth of shooting!

Word to the wise:  Don’t ever get your haircut by someone new 3 days before a photo-shoot.   I asked for chin length, and unless my chin is somewhere near my cheekbones, she didn’t do a great job listening.  But the Diabetic Living stylist did her best to keep my hair from falling into my face for the ph0tos, which meant a tremendous amount of hairspray! 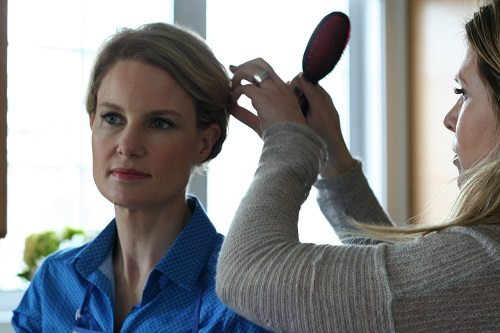 I never, ever wear this much makeup…or do my hair this much! 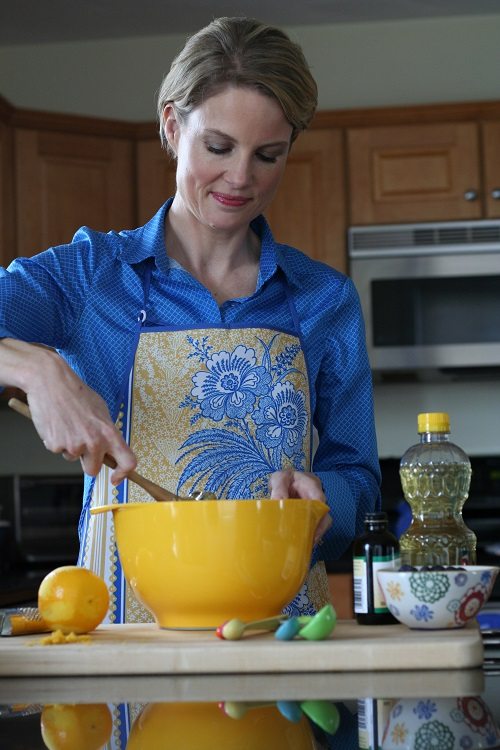 I am only pretending to stir whatever is in this bowl. 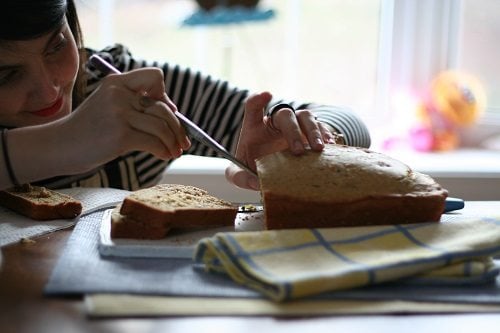 Even the food had its own stylist.

I haven’t even received my copy yet, but I can’t wait to do so.  Jessie Shafer, the food and nutrition editor for Diabetic Living, was such a treat to work with and I am eager to see what she wrote.  We had long chats about how I came to have pre-diabetes and what I was doing about it.  And how I came to have such a love of cooking and baking.  Gluten-free (and low carb) baking is so very different from conventional baking that’s like entering an alternate universe.  They actually had a little trouble with my recipes in their test kitchen at first, because no one there was used to how gluten-free flours and other ingredients behave.  We hammered out the rough spots and I gave a number of tips on gluten-free baking which are included in the article.

So I thought you, my wonderful readers, would be amused to read about my day in the spotlight.  Life got back to normal pretty quickly after that and my phone has NOT been ringing off the hook for photo shoot requests.  Hmmmm, imagine that!

So many thanks to the wonderful team from Diabetic Living:  Jessie, Michelle, Blake and the rest, it was such a pleasure! 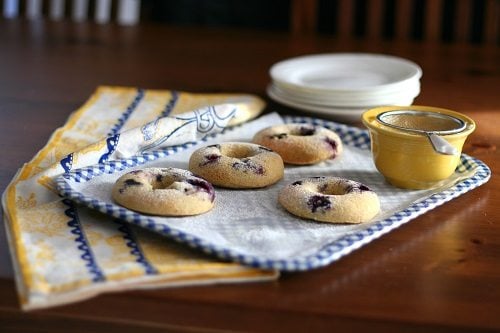 Pretty Lemon Blueberry Donuts. Not that high carb, either!