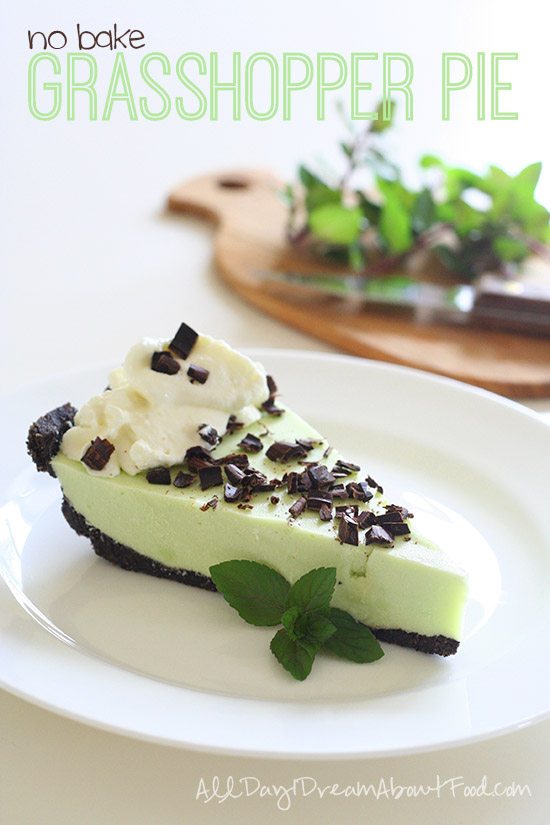 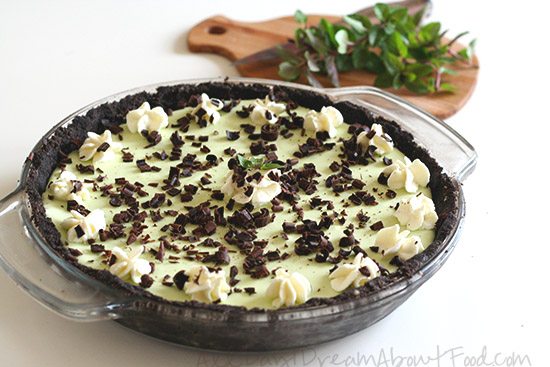 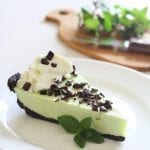 Nutrition Facts
No Bake Grasshopper Pie
Amount Per Serving (1 g)
Calories 0
* Percent Daily Values are based on a 2000 calorie diet. 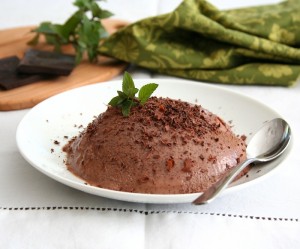 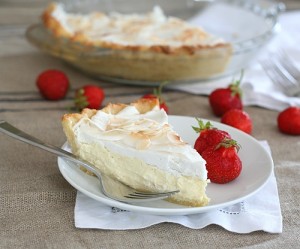 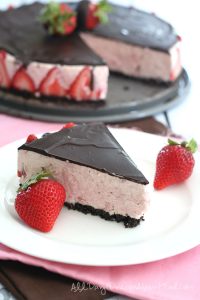