These low carb kale chips are paleo and vegan. Not to mention just about the tangiest, tastiest, healthiest snack around! This post is sponsored by Bob’s Red Mill. 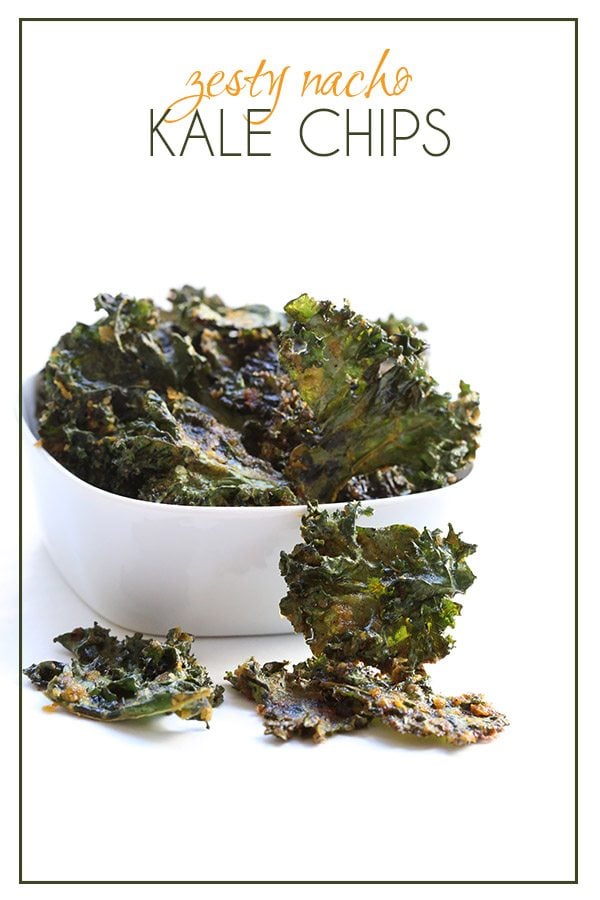 Okay, wait, what? This is a low carb food blog and only now, just now, I am posting a recipe for kale chips? How is that even possible? Don’t all low carb, paleo, real food, whole food, clean eating etc. blogs have a recipe (or twenty) for kale chips? I mean, it’s practically a requirement to be a healthy food blogger to have at least one very prominent kale chip recipe. How can I have gone five and half years without one?

Well, truth be told that until recently, I was not particularly jazzed about kale chips. I tried them once, early on in this food blogging dealio and I was underwhelmed, to say the least. They felt like too much effort for too little flavour and I wrote them off then and there. I suppose I was following a not-so-great recipe and that they didn’t crisp up properly or have enough seasoning, or some grave error of that sort. Regardless of the reason, I had better things to do with my kale. 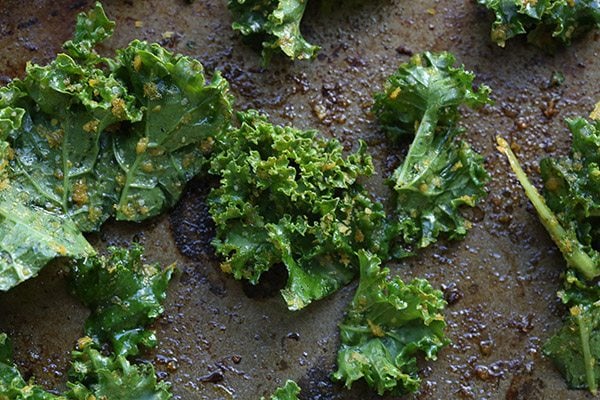 And then my son came home from school last year asking if I could make kale chips. This is the kid I have to fight harder to eat healthier, since he’s very susceptible to what he sees at school and what he conceives to be “cool food”. So kudos to the school for making kale chips at least moderately cool. He loved them and kept pestering me to make them, so I searched out a better recipe and made a big batch. A big batch that my kids devoured in about half a minute, since kale chips are so insubstantial. I personally found them okay but not overly exciting. 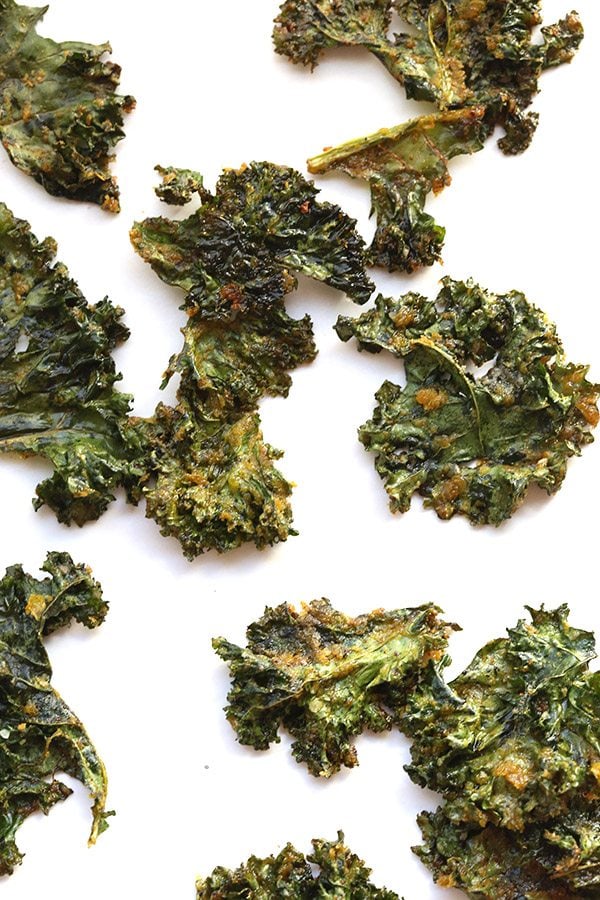 Fast forward to this summer when I was hauling all three kids cross-country to a cottage north of Toronto and spied a package of kale chips in the San Francisco airport. They were raw, vegan kale chips from a company called Pachamama Raw and they were surprisingly delicious. Naturally, being a little on the more flavourful side, my kids didn’t like them so I had the whole package to myself. I was intrigued by the use of nutritional yeast as an ingredient and it put me in mind of the package of Bob’s Red Mill nutritional yeast that I’d picked up a while back. You know what happens next…I decided I had to try making them myself, of course. 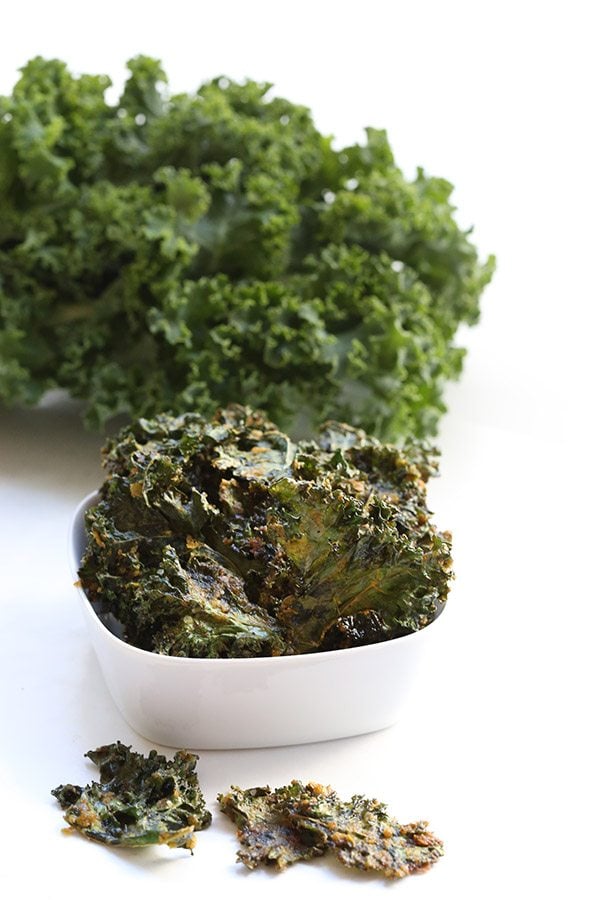 Disclosure: This post is sponsored by Bob’s Red Mill. All thoughts and opinions are my own. Many thanks to Bob’s for supporting All Day I Dream About Food! 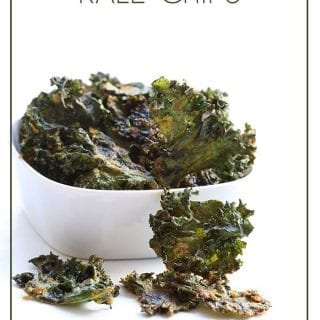