Home » Bread » Pigs in the Blanket – Low Carb and Gluten-Free 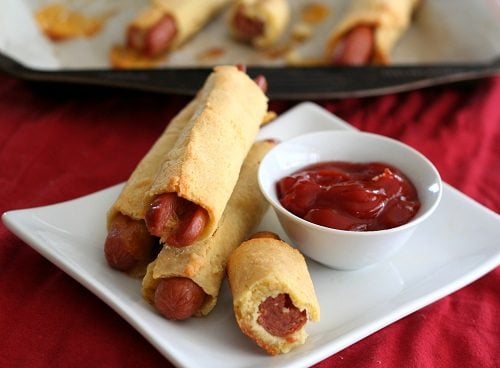 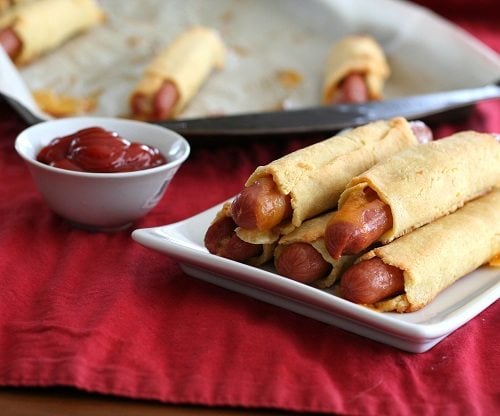 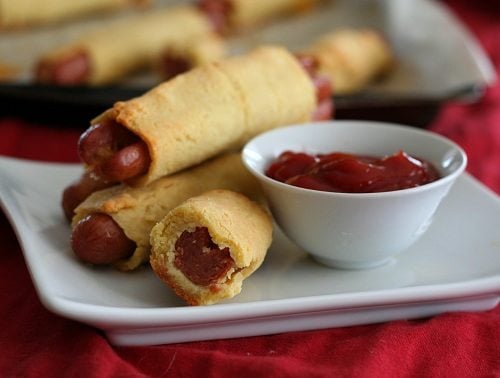 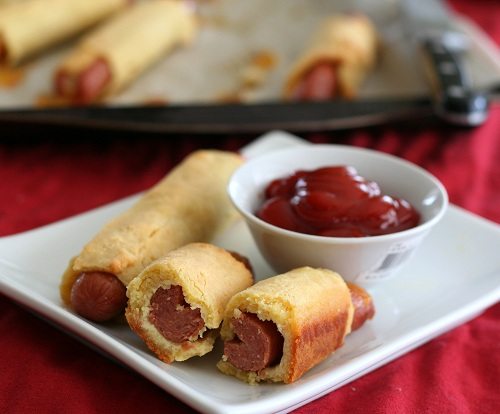 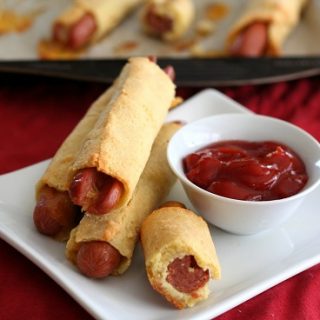 Pigs in the Blanket – Low Carb and Gluten-Free

Can Pigs in the Blanket get a healthy makeover? They can if you make them low carb and gluten-free!
5 from 1 vote
Print Pin Rate
Servings: 12 hot dogs