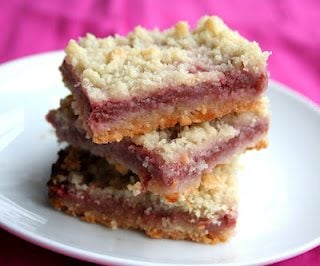 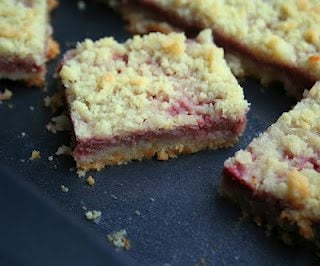 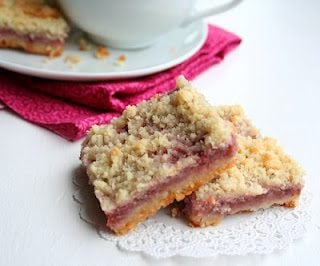 For the filling, combine rhubarb, strawberries, 1/4 cup water, sweetener and ginger in a medium saucepan over medium heat. Cook, stirring frequently, until mixture bubbles and fruit is soft enough to be mashed with a spoon. Remove from heat and stir in stevia extract. Sprinkle with xanthan gum and whisk quickly to combine. Let cool until thickened.