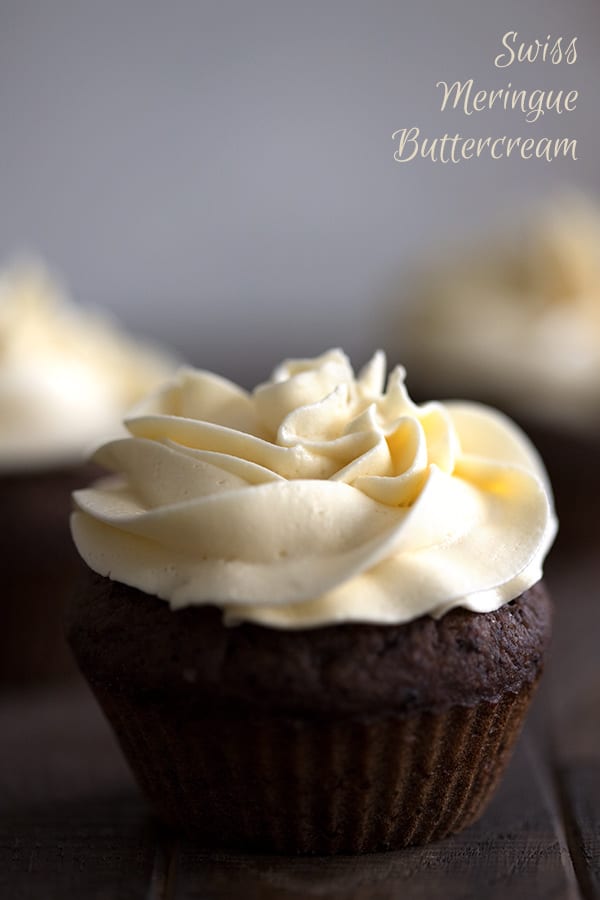 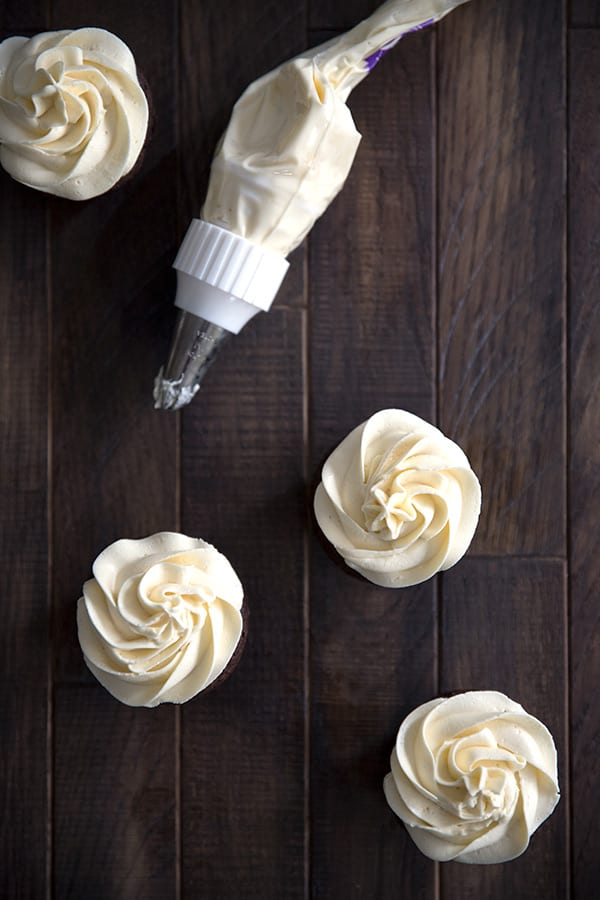 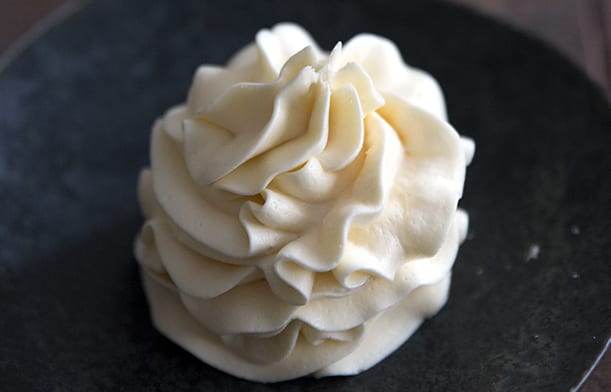 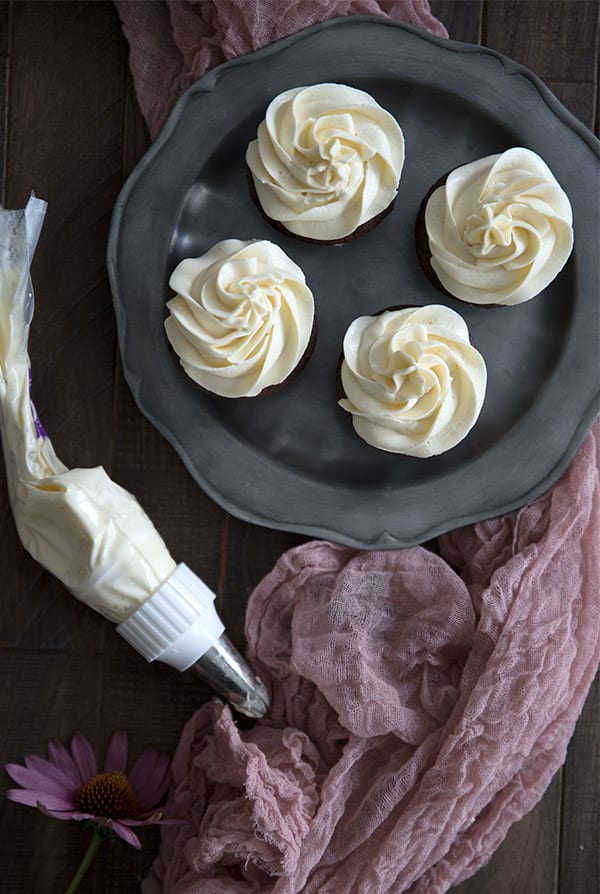 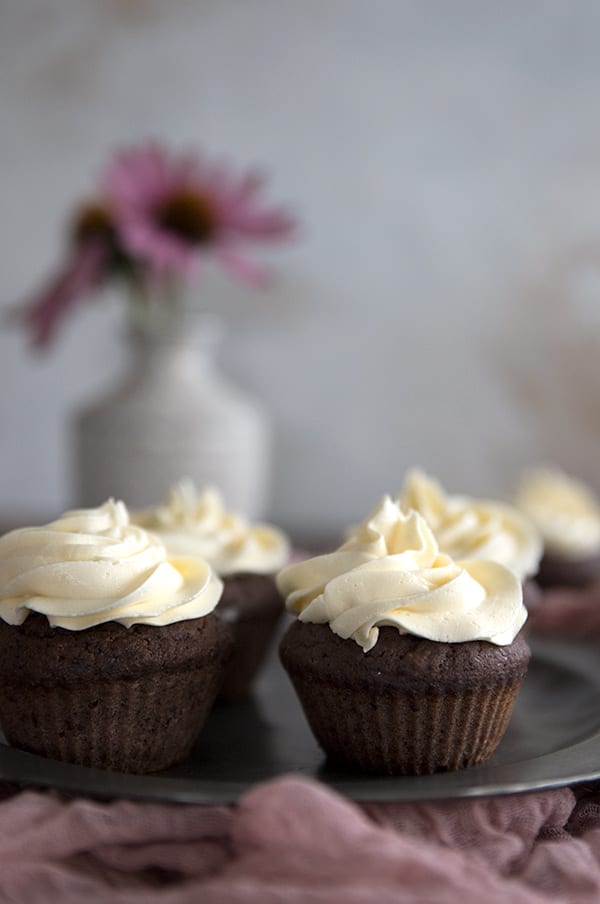 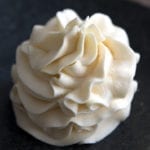 How to rescue sugar-free Swiss Meringue Buttercream: Curdled frosting: If the frosting has little lumps of butter, it means it's a bit too cold to fully incorporate together. Simply sit the bowl over the pan of water and rewarm very gently. Once it's looking a bit melted around the edges, put it back on your stand mixer and turn it on low. Slowly increase the speed and whip it until it comes together.  Soupy frosting: If the buttercream is thin and liquidy, it means it's too warm. Refrigerate for 10 to 20 minutes, until it's hardened around the edges but still soupy in the middle. Then whip until it thickens and firms up. 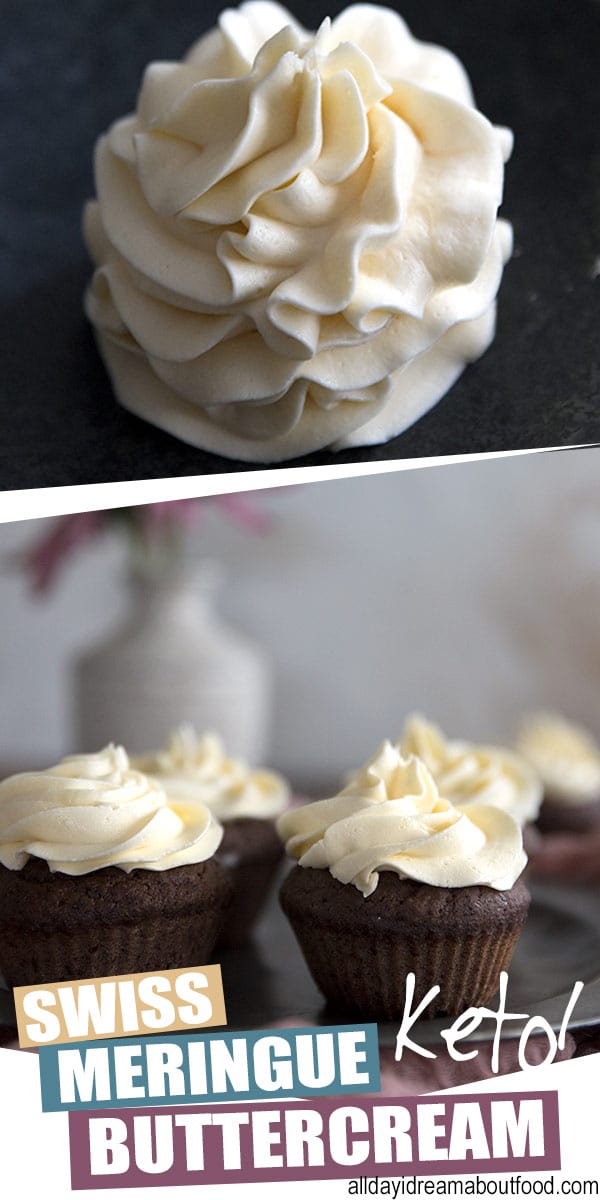