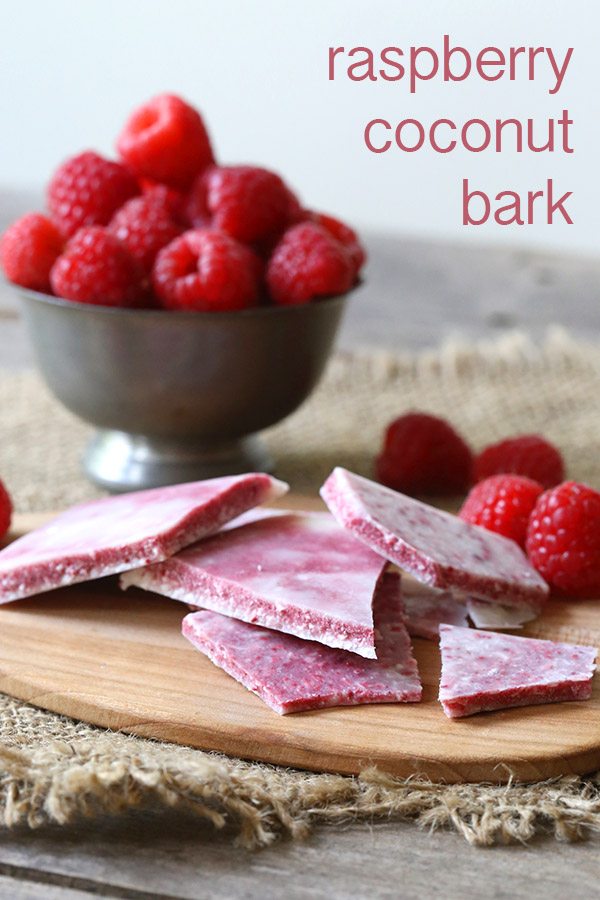 Like many young children, my kids are big snackers. Their little appetites are no longer so little anymore and I swear they are eating me out of house and home. It’s hard to keep up with the needs of those lightening fast metabolisms. Even as mine is slowing down with age (sad but true!), theirs are ramping up, faster and faster, more and more, and even my youngest can easily out-eat her mother. I often find myself making a double or triple batch of something, thinking it will last us that much longer. But it never actually does and I find myself empty-handed, wondering what to throw to the ravenous lions that are my children.

In an effort to keep up with these monsters, I often purchase the extra large, Costco size containers of healthy snacks. I used to buy the small packages of freeze dried berries at Trader Joe’s, since those are extremely popular in our house. But the amount was too little and the expense was too much, so I started purchasing the really big tins whenever there was a sale at Honeyville. I figured that should last us for a while. 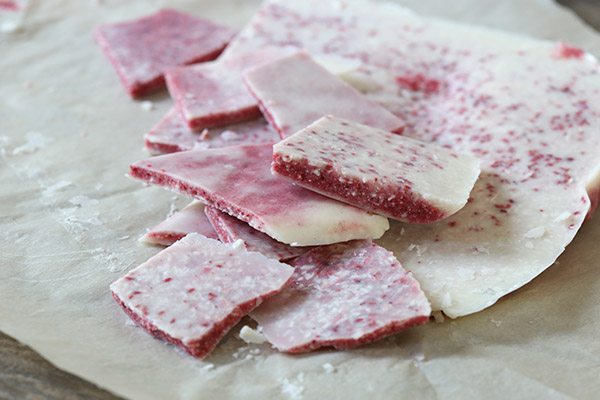 My ravenous little monsters apparently had other plans. Imagine my surprise and dismay at discovering that the brand new, just-opened tin of freeze dried raspberries was almost gone in a few short days. My kids know they are supposed to ask me if they want a snack, but they conveniently managed to forget this edict recently when their father was away over a long weekend. My enterprising and imaginative young son was setting up a little store down in our basement, replete with a bar for serving drinks to his sisters and friends. I let them play with what I thought were a few bowls of nuts and dried raspberries as “bar snacks”. The bowls always looked full whenever I passed by so I figured it was all just pretend. 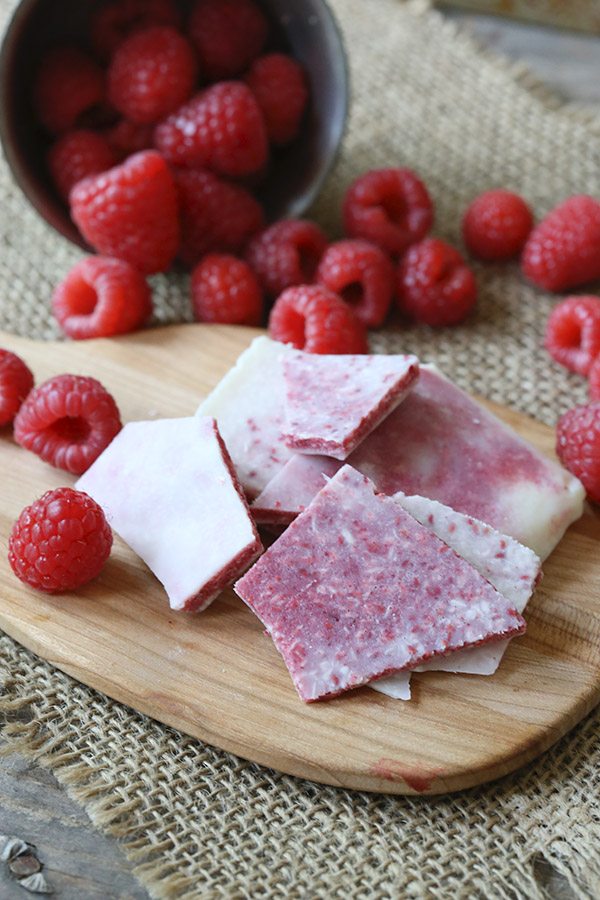 I am sure you know where I am going with this. Their version of pretend and mine weren’t exactly matching up and in three days, they managed to demolish three fourths of that tin, along with a significant portion of nuts. I had no idea they were refilling their little bowls over and over. I honestly don’t think they meant to be sneaky, they just thought it was okay because I’d approved the idea originally, but we had to have a little chat about snacking and the cost of these things. They were appropriately contrite and I comfort myself knowing that at least the snacking was on the healthy side.

And at least they left me enough freeze dried raspberries to make this recipe a few times. It’s my new favourite low carb fat bomb recipe! 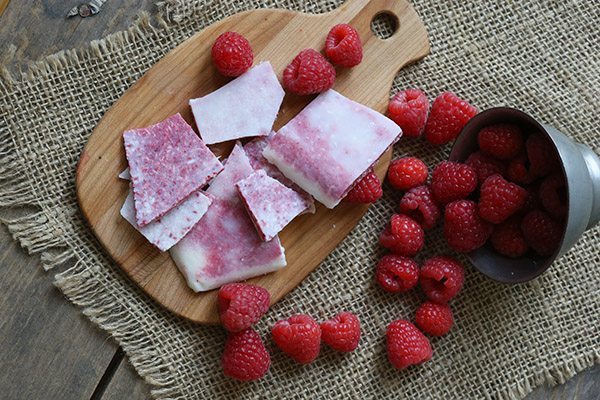 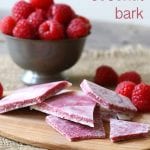