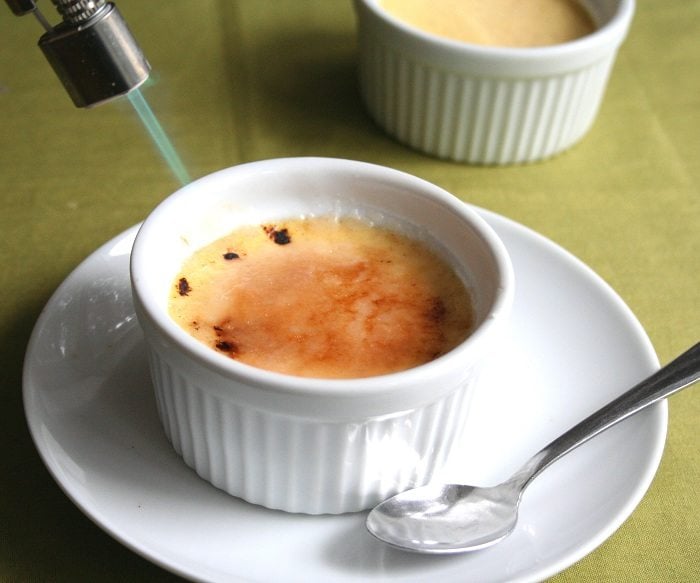 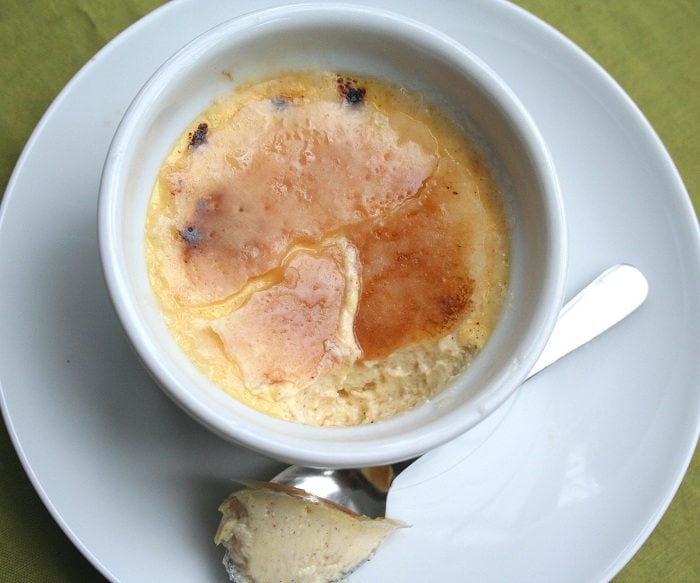 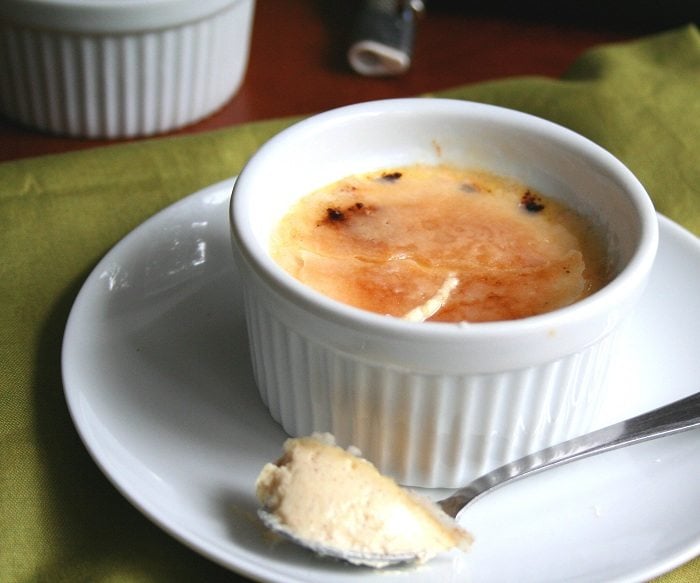 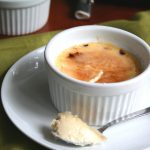 Mildly adapted from A Thought for Food