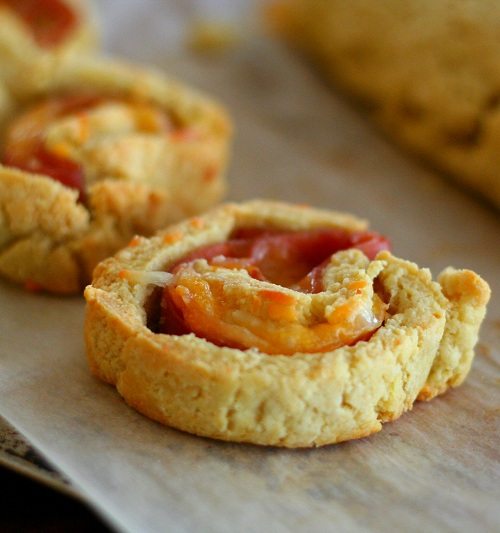 I will not lie to you; this Ham and Cheese Roll recipe was a disaster from start to finish.  Seriously, just issue after issue that culminated in a squished, crumbly final product, a burnt hand, and a serious amount of frustration on my part.  But after a few hours, I gained a little perspective and thought it was all pretty funny and that I ought to share it with you anyway.  And the end results were seriously tasty, it’s simply the execution that needs a little work.  What even makes it more amusing is that I had no worries about this recipe working perfectly from the word go.  I was so certain they’d turn out, I even planned to make them on Christmas morning.  But as I came down with a case of strep throat over the holidays, I scrapped that plan and made a simple ham and cheese quiche instead.  I’m now rather glad that I waited, so I wasn’t cursing like a trucker in front of kids and parents on Christmas morn.

I was so certain that these would come out well because the basic idea was modeled on my Almond Flour Cinnamon Rolls, which have turned out well several times.  I figured it was a no brainer to adapt the dough for a savoury filling.  I mixed up my dough, left out the sweetener, added a touch of garlic powder, and everything seemed on track.  But I made the rookie mistake of thinking the dough, which was sturdy enough for a light cinnamon filling, could stand up to a heavy layer of meat and cheese.  I noticed right away as I tried to roll it that it cracked and crumbled.  But I soldiered on, thinking I could patch up the cracks after it was rolled.  Then I tried slicing it, and the rolls simply wouldn’t hold their round shape.  They were over-filled and the dough was too soft. 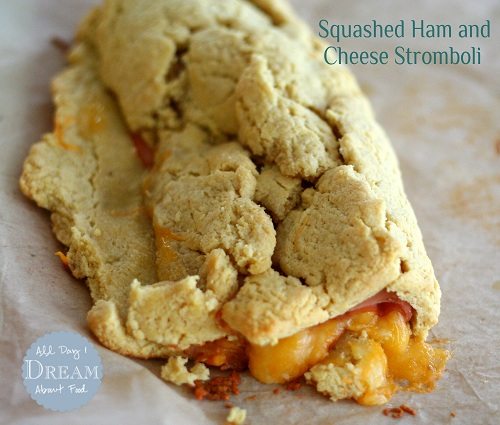 I then had the seemingly brilliant idea of leaving the remaining dough log whole and baking it up as a low carb stromboli.  And this was going swimmingly until I removed the baking sheet from the oven to see if it was done.  I placed it up on the stove and went to turn away for a moment, when the sheet began to slide forward towards the floor.  I caught it with both hands, only one of which was protected by an oven mitt.  In addition to burning the other hand, I managed to squish the stromboli quite badly.  I attempted to reshape it before putting it back in the oven, but it was not a successful surgery.  It remained badly flattened on one end. 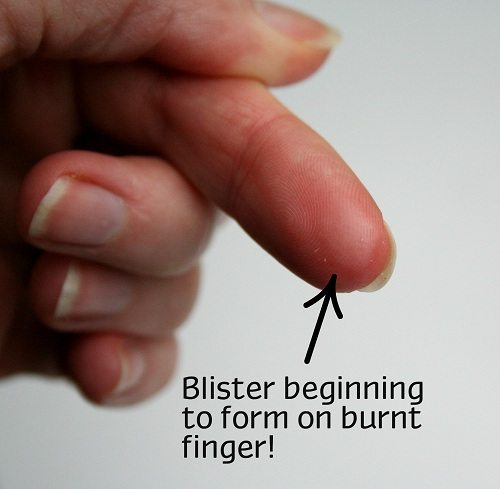 But here’s my dilemma: the final results were insanely good, at least in terms of flavour and tenderness.  My kids loved them and didn’t give a hoot what they looked like.  They were so good, I feel like I should provide you with the recipe anyway and let you give them a go.  If you don’t overfill them, as I did, you may have more luck (and try not to drop the pan as you take them out of the oven!).  And you can bake them either way, as sliced rolls or as a whole stromboli.  Both versions were happily gobbled by my children.  In the meantime, this is a recipe worth my time to try and perfect.  I need to find a way to make the dough a little sturdier without sacrificing flavour and tenderness.  I will let you know if and when I accomplish that feat! 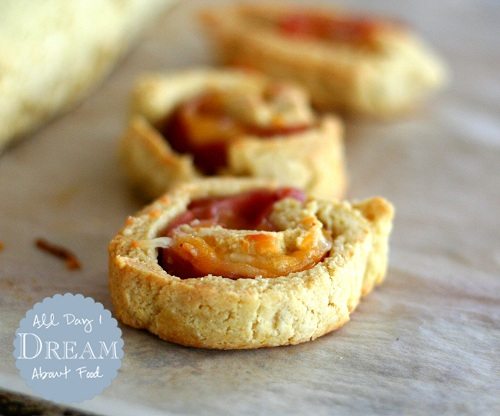 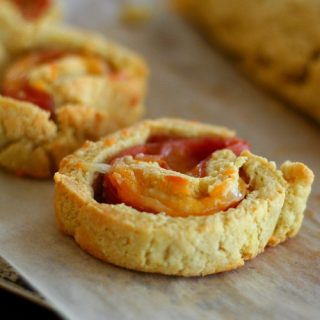