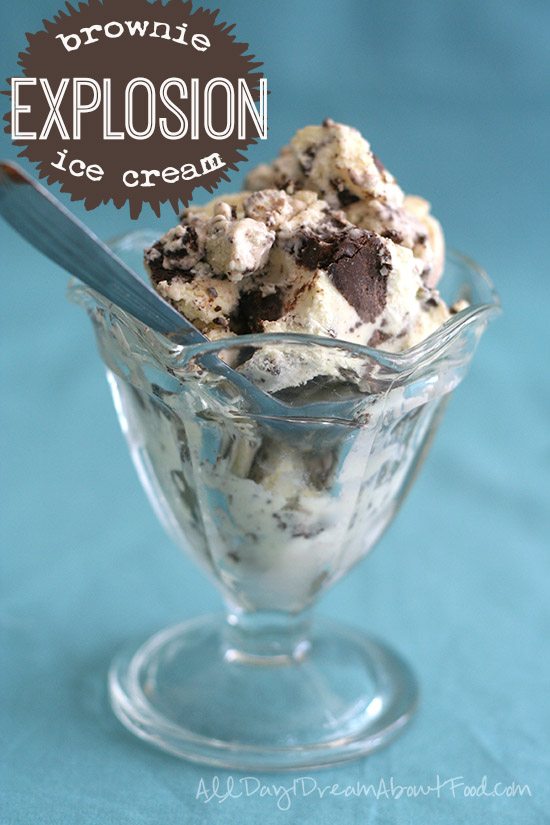 I am officially declaring this week Ice Cream Week on All Day I Dream About Food. For no other reason than I happen to have a few ice cream recipes I’ve been hanging on to and now that it’s the height of summer, it seems like a good time to share. I was going to go all out and bring you a new ice cream recipe every day this week, but I lost steam on that idea a few days ago. To carry out such a grand plan, it meant I needed to quickly produce another few ice cream recipes last week and as I had a few other things going on, it seemed less and less like a real possibility. I’d rather bring you the two really good, well thought out ice cream recipes I already have, rather than attempting to churn out a few more just to fill the void (yep, pun intended). But to cap off the week and really make it a true ice cream social, we are going to have ourselves a fun giveaway come Friday. I think you might be able to guess what the prize is, given that it’s Ice Cream Week. Be sure to check back in for that!

I scream, you scream, we all scream for ice cream, right? I mean, who doesn’t like the creamy cold stuff? I can honestly say I haven’t met a single person in my life who doesn’t like ice cream. Some people are intolerant to the dairy-filled treat, but even they usually love the stuff. And they do their darnedest to get little paws on dairy-free versions as often as possible. Summer just isn’t summer without copious amounts of ice cream to cool you off on a sweltering day. 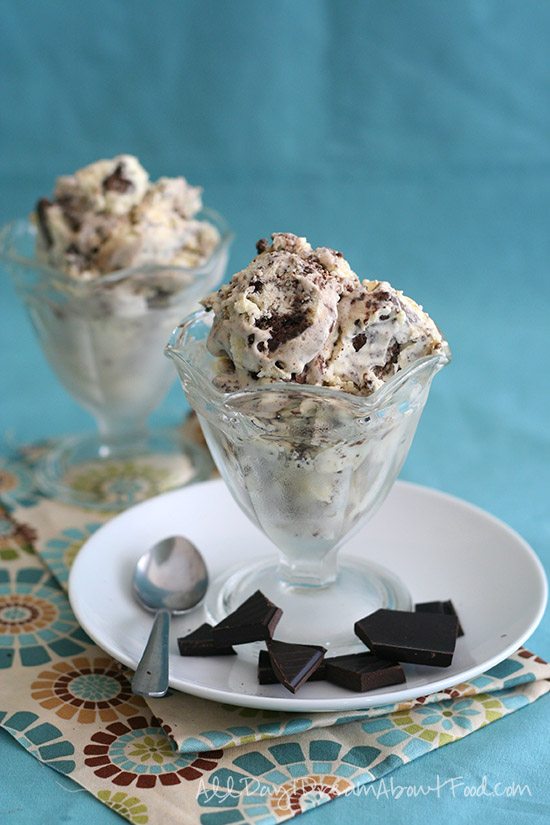 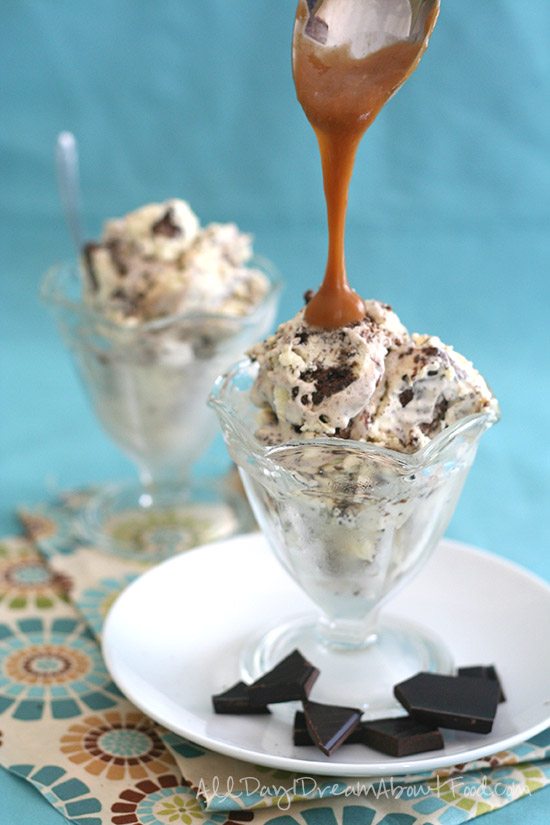 I truly love making ice cream recipes to rival those that you see on grocery store shelves. I often find myself walking down the freezer aisles, thinking “well, I could make that!”. And I thought that very thing a few months ago when my son clamoured for a sugary, high-carb brownie chunk ice cream we passed by on a grocery store run. It’s so ridiculously simple and yet so decadent, putting chunks of brownie in ice cream. And I knew my basic low carb flourless brownie recipe would make the ideal chunks for a much healthier version. I just made a batch, let them cool, then chopped them all up and added them to a rich low carb vanilla ice cream. And for an extra special treat, I topped it off with some low carb salted caramel sauce. Take that, store bought! 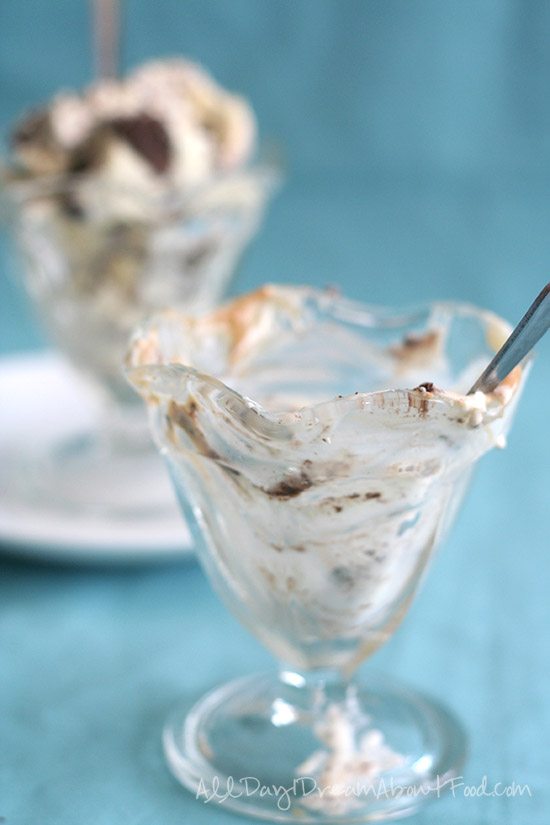 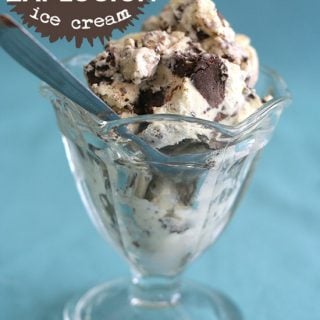 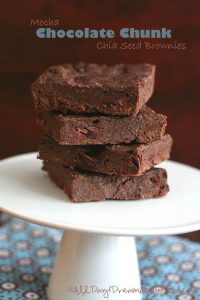 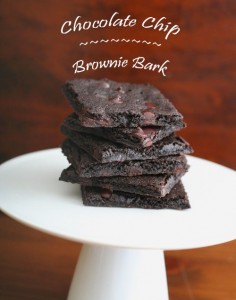 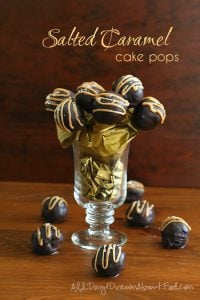