Chile Relleno Chicken Soup just may be my most popular keto soup recipe EVER. Creamy and cheesy, and chockfull of roasted poblanos and tender chicken. 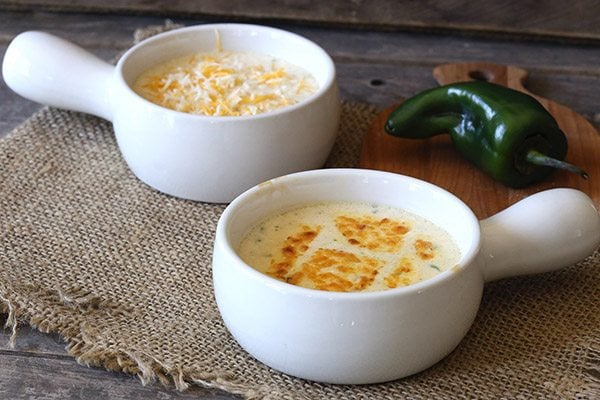 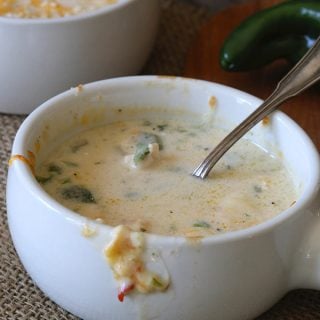