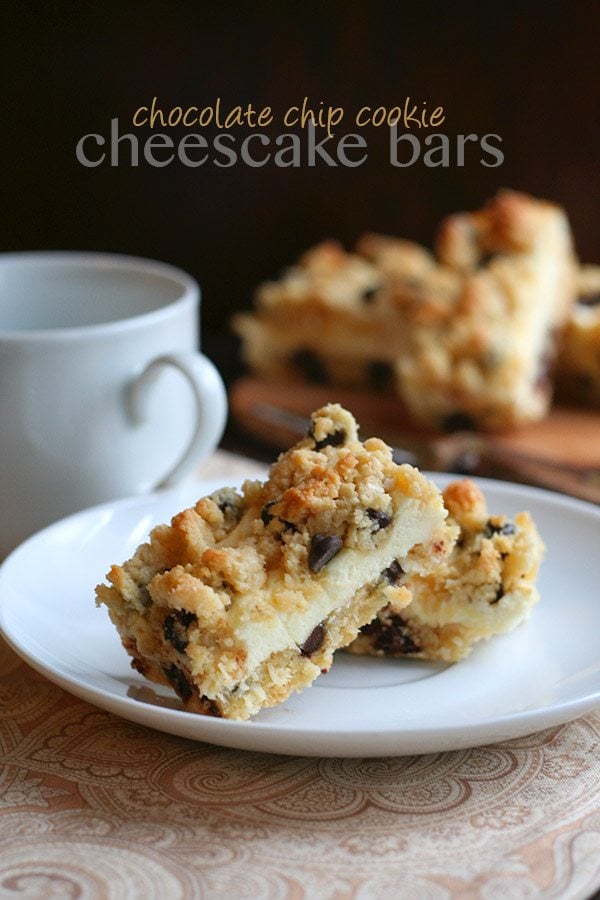 Yep, you read that right. THREE of your favouritest things in one amazing sugar-free, grain-free dessert:

Or three of my favouritest desserts in one. Who are we kidding, this is a trifecta of EVERYBODY’S  favouritest desserts in one. And yes, I am well aware that favouritest is not a real word. But it should be. When a low dessert is this good, you want to add all the hyperbole you can and mash it into one giganamous word. It’s the only way to truly convey your excitement over the deliciousness-ness-ness of the awesome-ness-ness in front of you. Really it should be something like “bestest-favouritest-most-amazingness-deliciousity-in-the-whole-universe”. But that would just be too hard to say.

Whenever I am in need of recipe ideas, I head to that board to see what has caught my fancy in the past. The only problem there is that I have hundreds upon hundreds of these inspirational dessert recipes and not enough time to make them. But I will do my utmost or die trying! 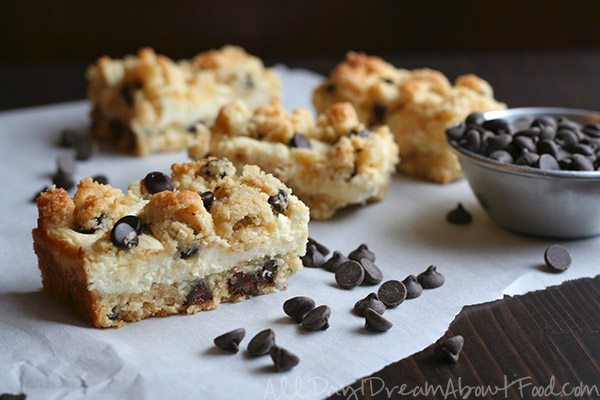 This is one such inspirational recipe makeover. I pinned the original almost a year ago from Rasa Malaysia and have been meaning make it for ages. Since I have in my pocket what I believe to be the best low carb chocolate chip cookie recipe, and since cheesecake is the ultimate low carb dessert, it just seemed like a natural fit for a healthy version. The original called for a graham cracker crust but that didn’t really speak to me. The fact that graham crackers are high carb was beside the point; it just seemed yummier to sandwich the cheesecake between two layers of chocolate chip cookie dough and a low carb almond flour cheesecake crust. Am I right or am I right?

When I was in the process of making these amazing grain free cheesecake bars, my son came over and declared that he doesn’t like cheesecake. The kid doesn’t know what he’s talking about, clearly. He changed his mind pretty damn quick once he had his first bite. All the kids loved these and it was a bit of a fight to have enough for myself. Ah, the sacrifices a mother must make for her children. 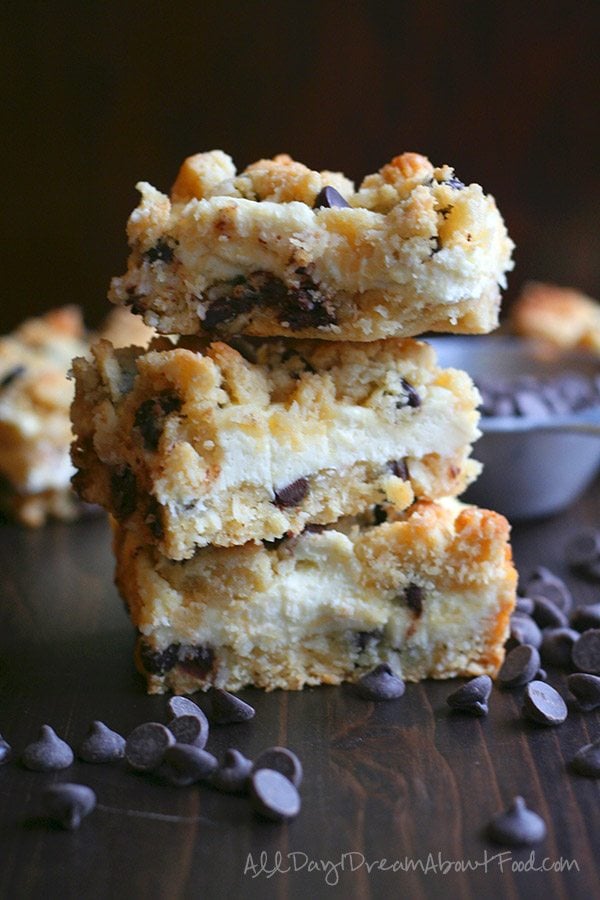 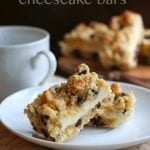