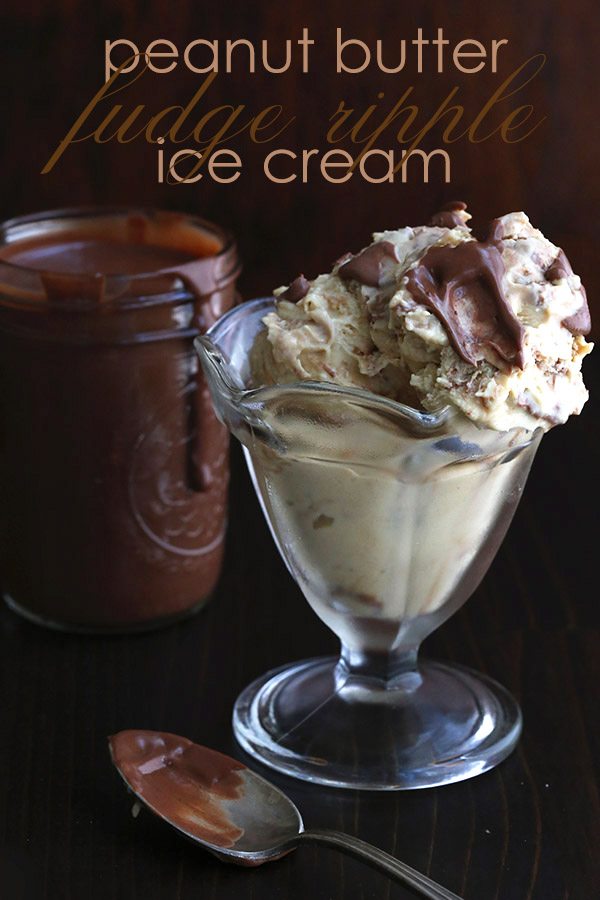 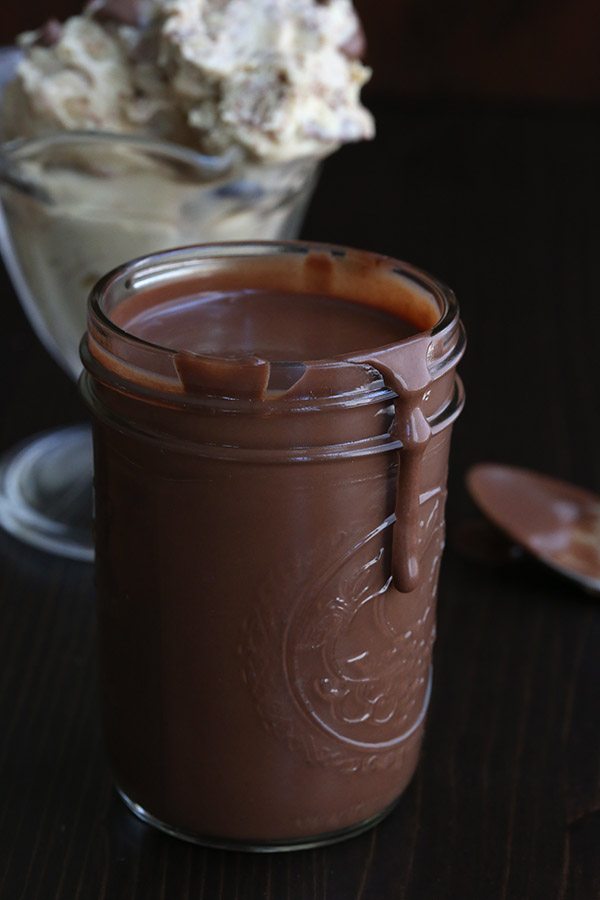 Worse yet is the fact that I have been holding on to this particular recipe, this yummy, creamy, dreamy, swirly, peanut-buttery, chocolatey recipe since last summer. LAST SUMMER! Oh the shame, the shame! I don’t know how it got away on me but I created it last August and took the photos and enjoyed all the deliciousness and then…suddenly it was fall and back to school and then Halloween and Thanksgiving and Christmas. And January, when much of the country doesn’t even want to think about ice cream, they want warm and gooey from the oven. 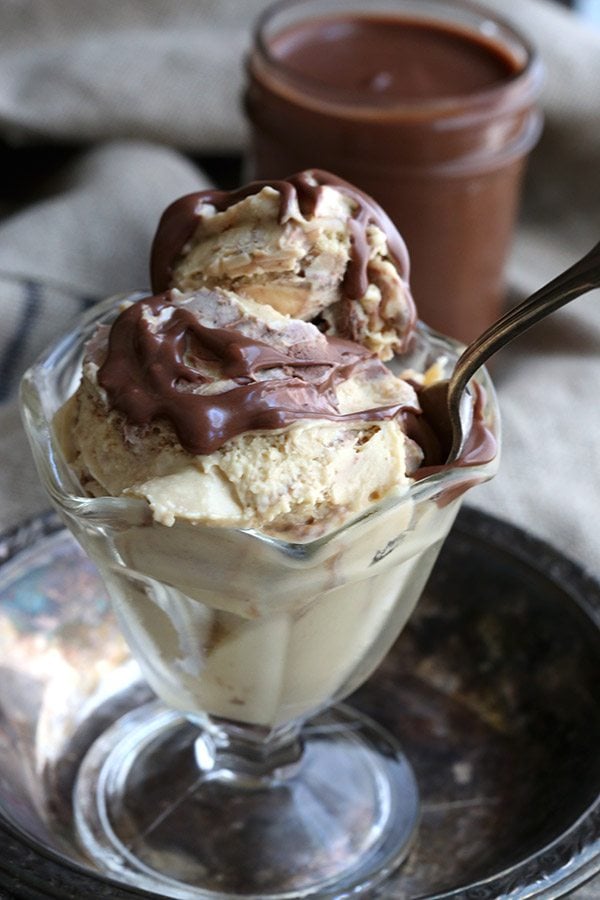 So I held onto it until the sun rose higher and higher in the sky and it finally felt like the long winter was loosening its grip. Actually, round these parts, winter loosened its grip quite some time ago and we are enjoying 85 degrees (that’s 29 degrees celsius for the rest of you!). Which doesn’t bode well for the summer and I am worried about a really long, hot dry one again. Methinks I shall be making copious amounts of ice cream! 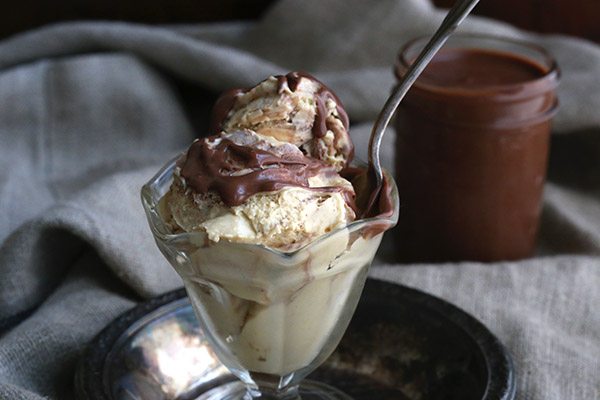 Do you forgive me yet? 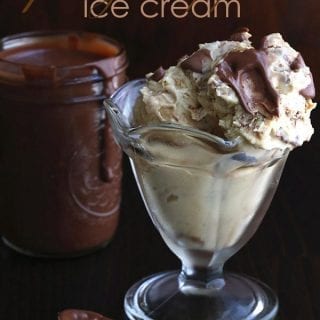