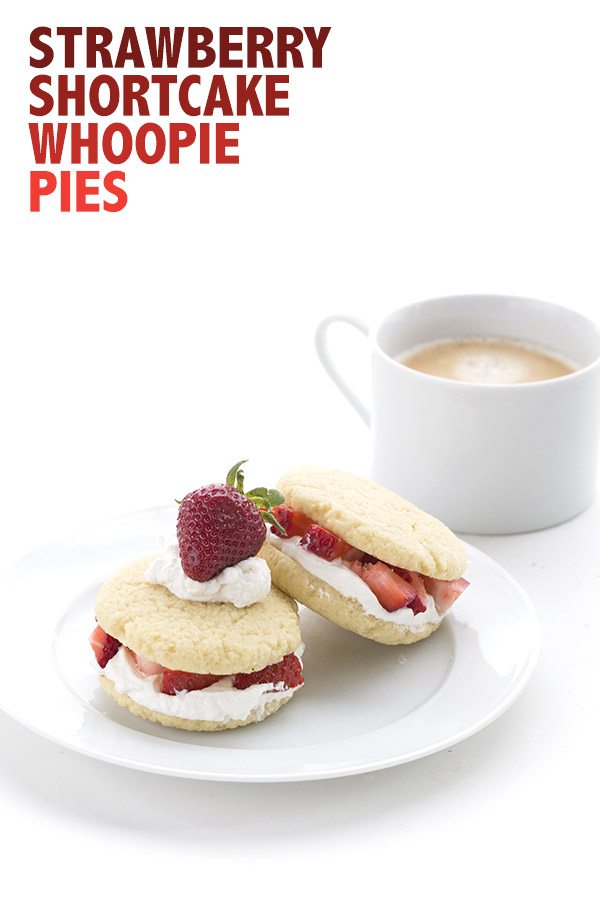 When I first moved to Portland, we had this really crazy early spring followed by an insanely hot and seemingly very long summer. It was very out of character for the PNW and everyone remarked on it. We’d been warned numerous times about the dreary winters and springs, and I was mentally prepared for it. Having spent 4 years in Vancouver, BC in my younger days, I felt I understood how to cope with the rain. But that first winter was so shockingly mild and sunny that it took everyone by surprise. One delightful side effect was that the local Oregon strawberries hit the market in mid-April. And they stuck around for quite a while too. Apparently those berry plants love sun and warmth. Imagine that! 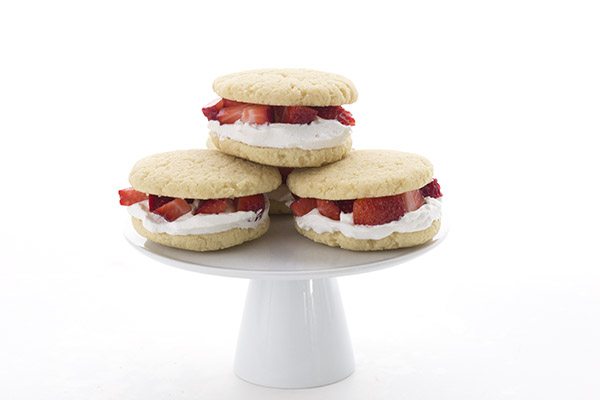 So this winter and spring has been the exact opposite. It’s been so chilly and so rainy that even native Oregonians are remarking on it as unusual. And everyone is impatient for it to end, but given the trend, it rather makes me think we are in for a chilly rainy summer too. And those strawberries? Nowhere to be seen and it’s May already. I have a few little berry plants in my garden and they have nary a blossom. They are not feeling the northwest love, it would seem, and they aren’t ready to produce. And my little berry-loving heart is taking a beating. 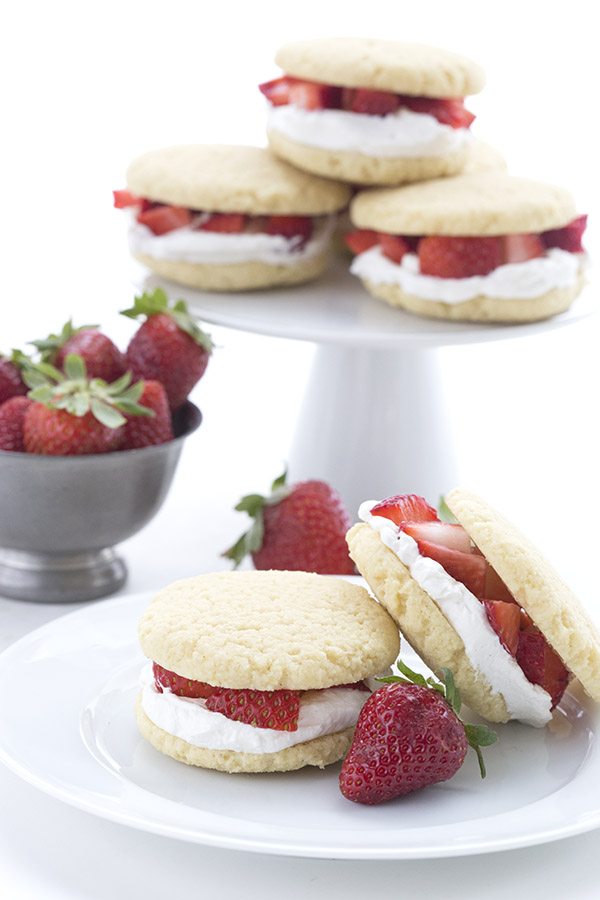 But I shall soldier on regardless, even if it means purchasing berries from California or Mexico. Because I have low carb whoopie pies to make, people! More specifically, I have these delicious sugar-free Strawberry Shortcake Whoopie Pies. Two awesome keto desserts in one. They taste like the best of a shortcake, but in cute little handheld form so you can walk around with them. Portable shortcake makes me happy. It will make you happy too.

Now come on, sunshine! Come out and play so we can get some local berries growing.