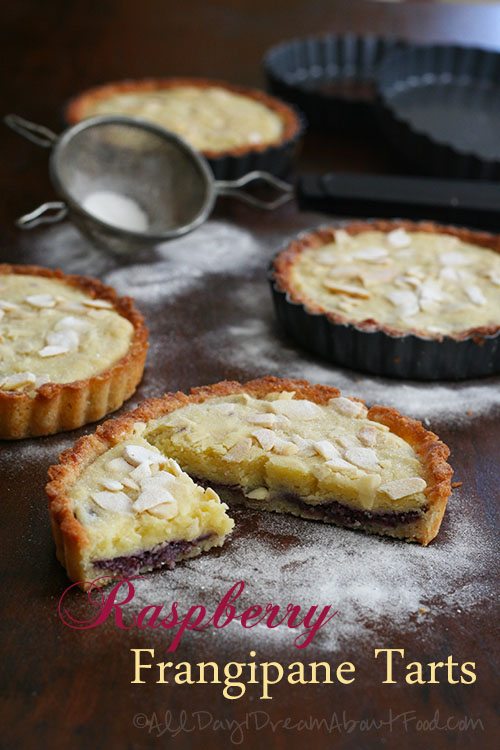 I’ve always loved cooking, but food blogging affords me a glimpse into a culinary world I heretofore didn’t know existed. I’ve read plenty of cookbooks and cooking magazines, watched hours of cooking television, read essays by professional food writers. All of which is lovely and informative and inspiring. But discovering food blogs was like walking through the wardrobe into Narnia. Getting real peeks into the lives of home cooks, finding out what they make day to day, the tried and true recipes they use, the experiments they try, their triumphs, their failures, was a glorious revelation. Self-publishing on the internet has allowed us all a greater access into all things culinary, and many of these cooks, while they may lack a popular cooking show/trendy restaurant/Michelin star, are extraordinarily talented people. I have learned so much from so many of them. 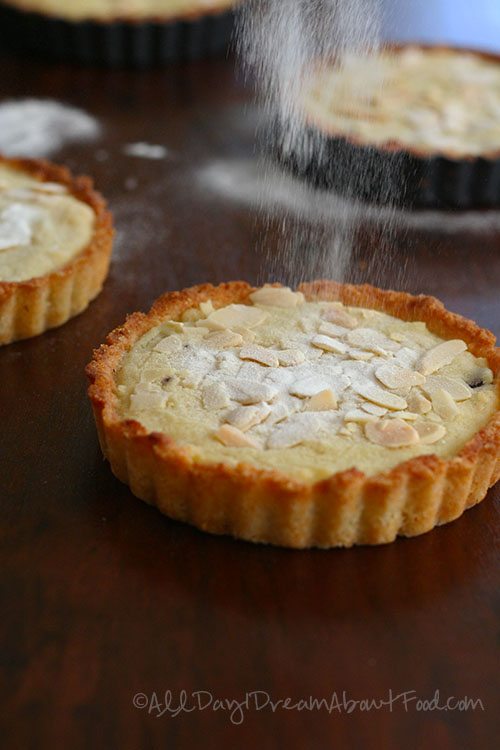 And I’ve learned about foods and cooking techniques I might otherwise have known nothing about. My grasp on culinaria has expanded exponentially since discovering food blogs and becoming a food blogger myself. A simple case in point: frangipane. I’ve eaten my fair share of marzipan and always loved that overly-sweet almond paste candy. But I’d never even heard of frangipane until scouring the depths of the food blogging world. In my little head, I instantly connected the word with both marzipan and frangelico, thinking it might be a hazelnut flavoured paste of sorts. I was on the right track, or at least close. No hazelnuts, but it is related to marzipan, an almond paste made from ground almonds, egg, butter and sugar. 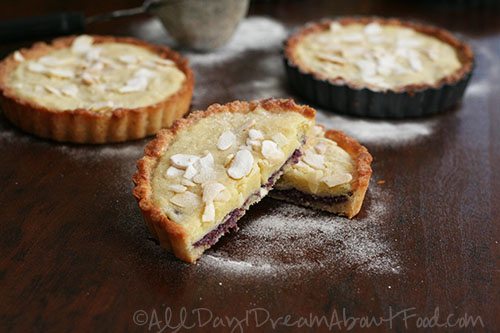 It sounded like exactly my kind of thing and I was delighted to discover it. It also sounded like something I could easily adapt to low carb. Ground almonds? Check. Egg? Check. Butter? Oh heck yeah! Sugar? Um, no, but surely my favourite Swerve would be a good replacement. Many frangipane tarts had some sort of berries included, or a jam filling, and I just so happened to have a bit of leftover Raspberry Chia Seed Jam. And so low carb Raspberry Frangipane Tarts were born.

Like so many things in the culinary world, frangipane tarts go by a few other names as well. In this case, Bakewell Tarts appear to be just about the same thing as Frangipane Tarts. I’ve been eyeing both on many blogs, and laughed to see my friend Gerry of Foodness Gracious post a version with cranberries and white chocolate (his was gluten-y and sugar-y), a few days after I created mine. But I was apparently in no rush to post these. I’ve been sitting on them for over 2 months now and now seems the perfect time. 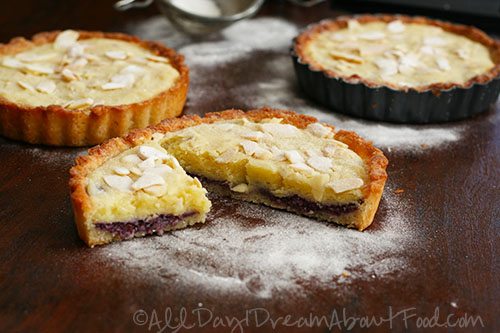 I’m also teaming up with a few other great bloggers for a fantastic Calphalon giveaway. Check out this amazing set and enter below! 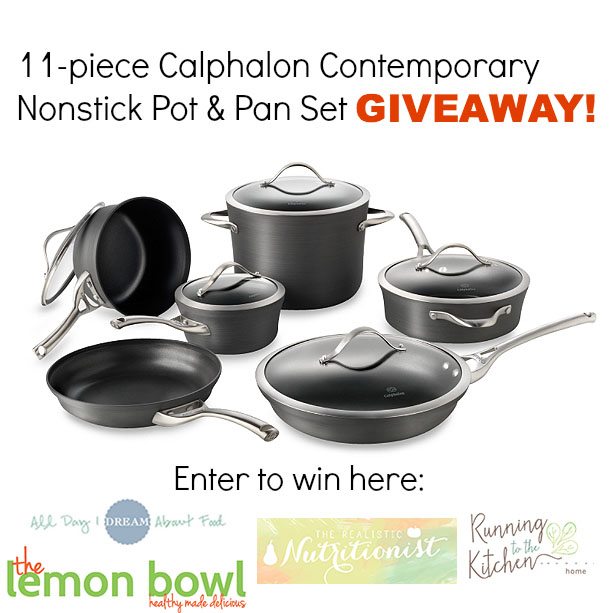 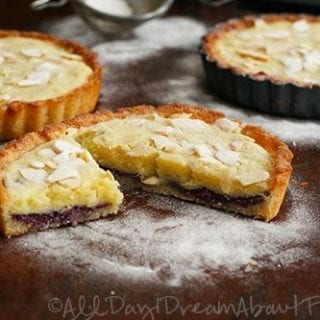