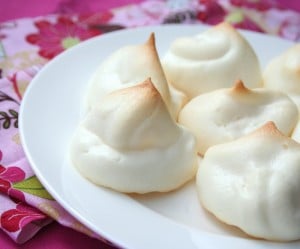 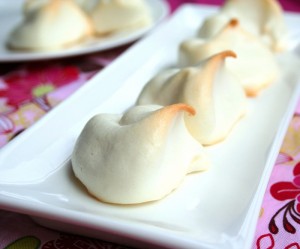 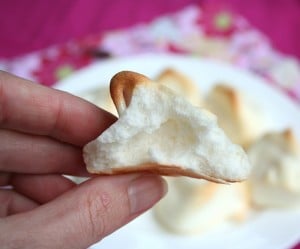 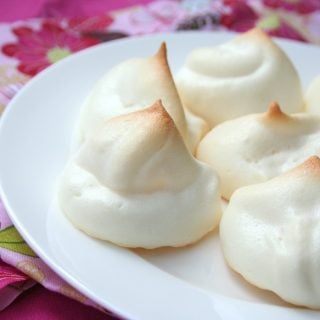 Crisp on the outside and moist and chewy on the inside, these low carb meringues are delicious little feats wonder! For best results, be sure to use a erythritol sweetener like Swerve.
4.74 from 15 votes
Print Pin Rate
Course: Dessert
Cuisine: Dessert
Prep Time: 15 minutes
Cook Time: 40 minutes
Cooling Time: 2 hours
Total Time: 2 hours 55 minutes
Servings: 20