898 shares
Jump to Recipe Print Recipe
Barramundi, a delicious firm white fish, makes low carb Thai Fish Cakes that are out of this world! Run to your kitchen and whip these up pronto. This post is sponsored by NoshOn.It. 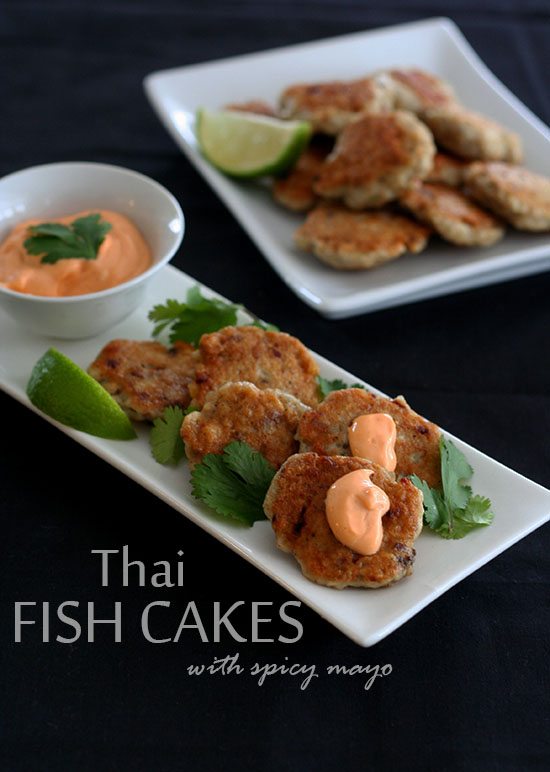 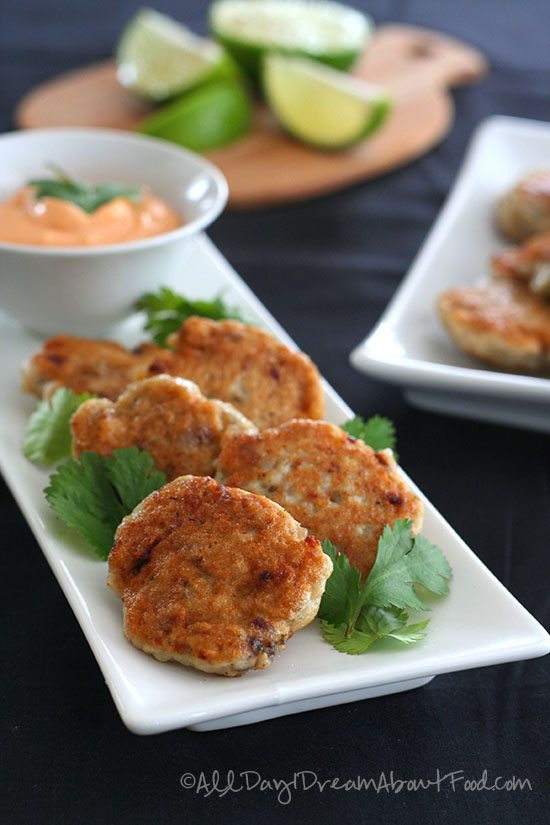 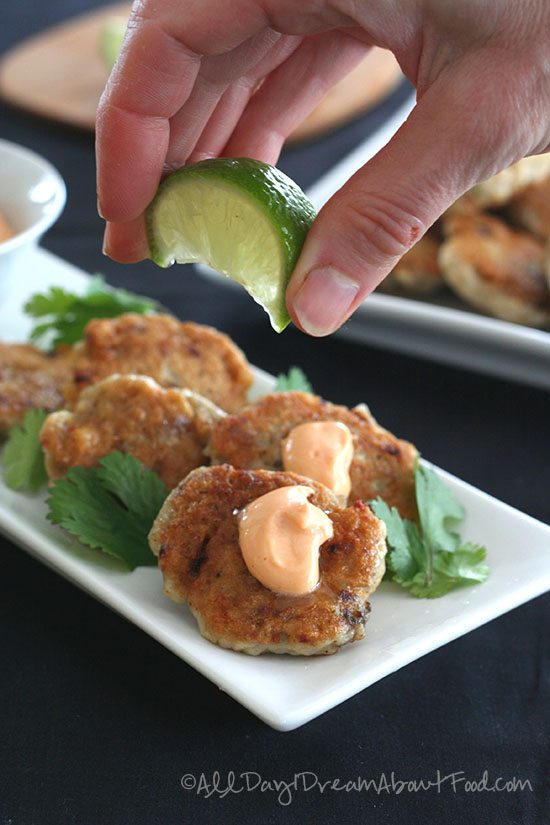 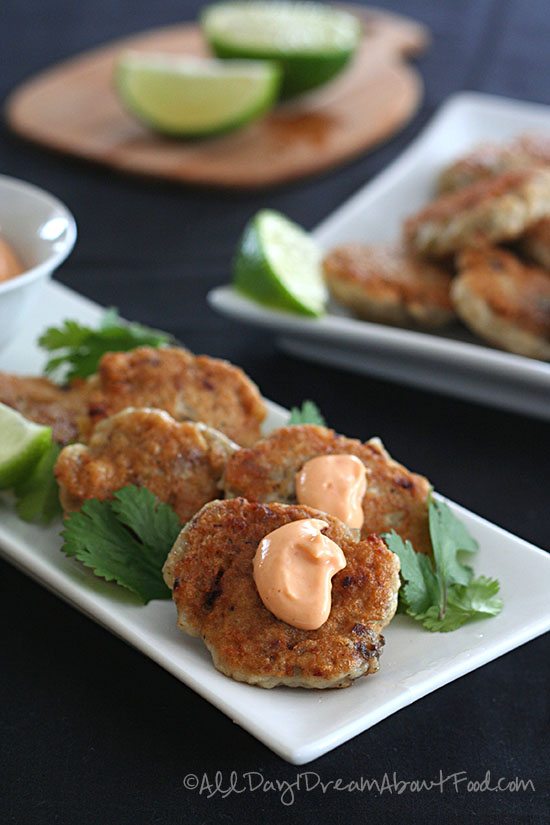 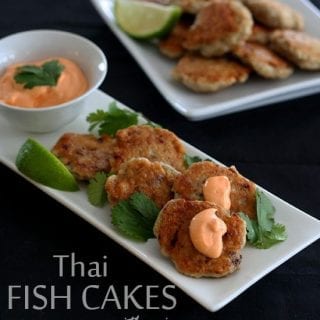