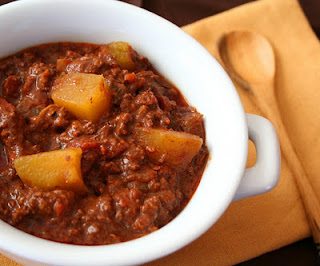 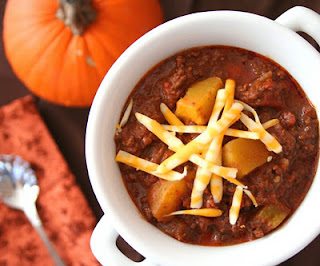 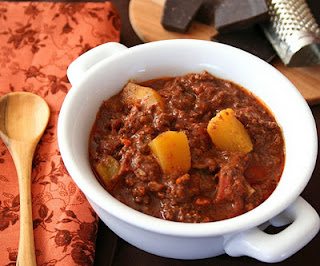 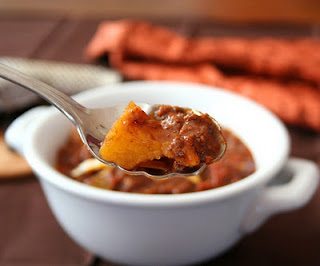 Cut pumpkin into 8 wedges and scrape out pulp and seeds. Brush wedges with olive oil and season with salt and pepper. Bake until soft, then remove the skin and cut into ½ inch cubes. Set aside.