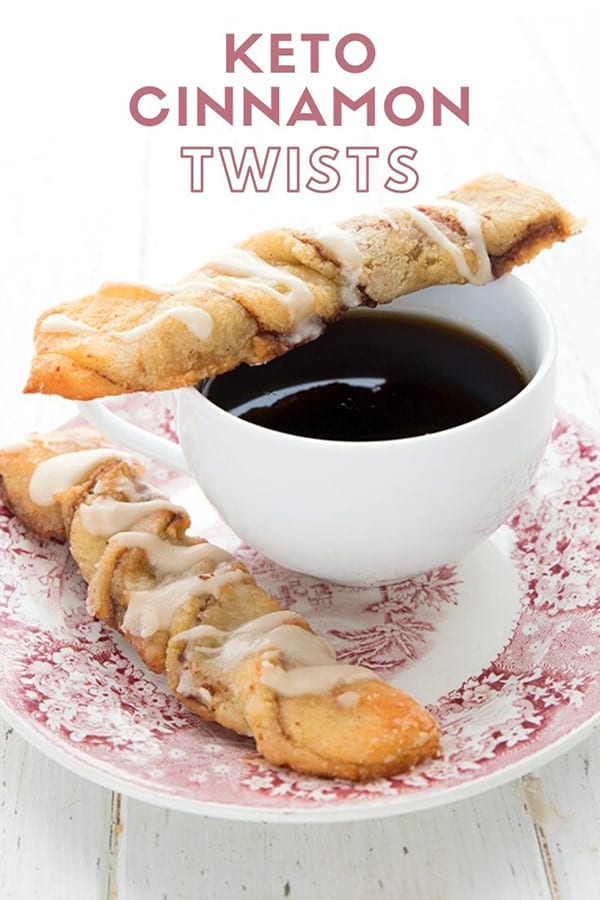 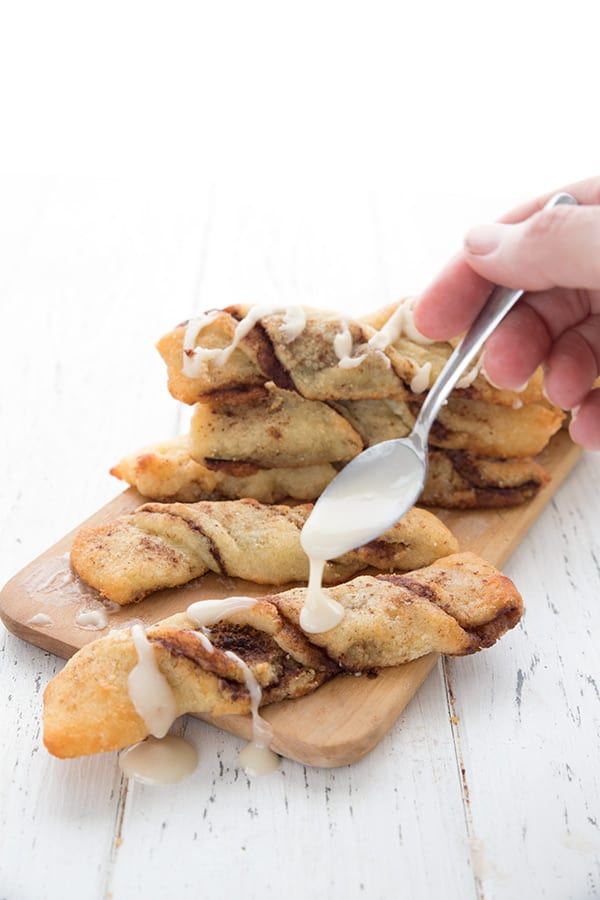 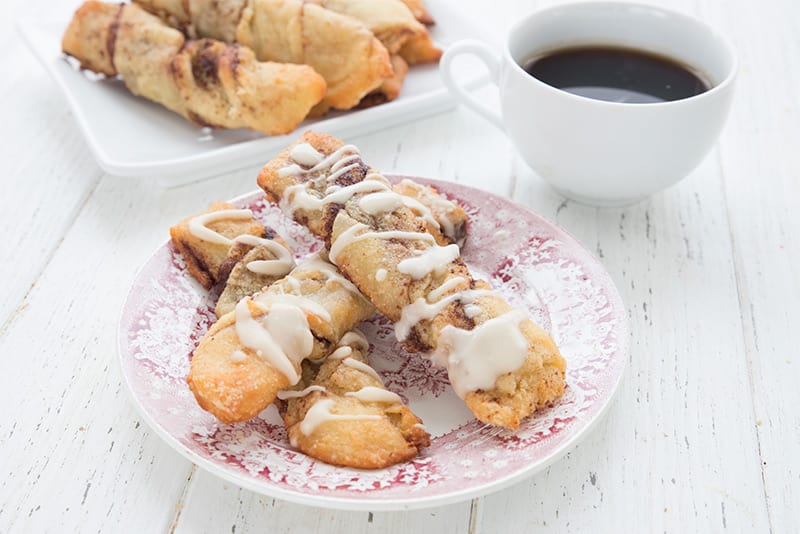 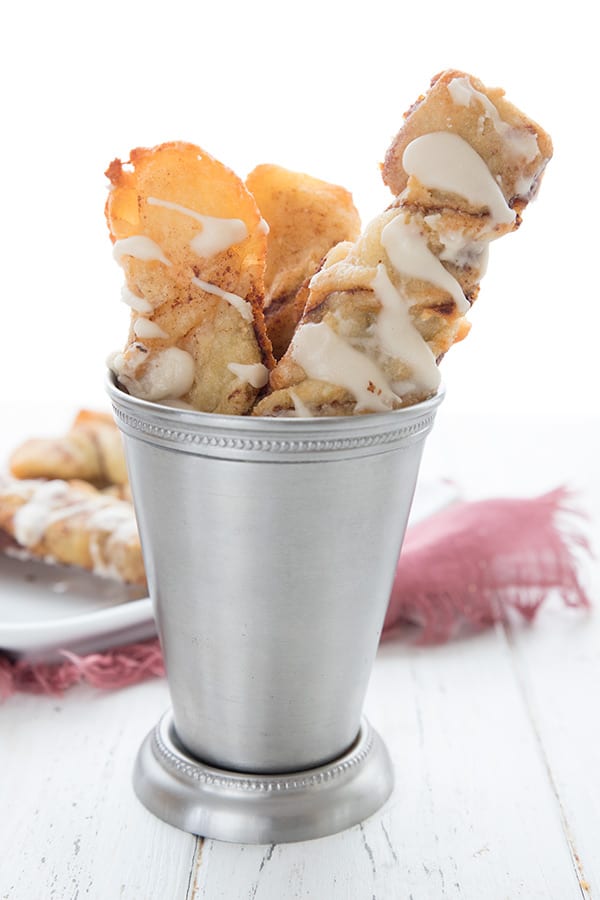 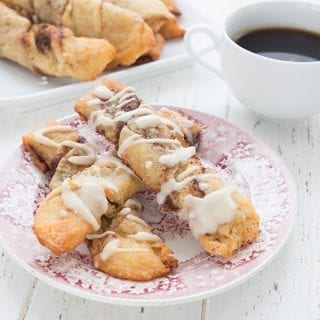 To make the twists