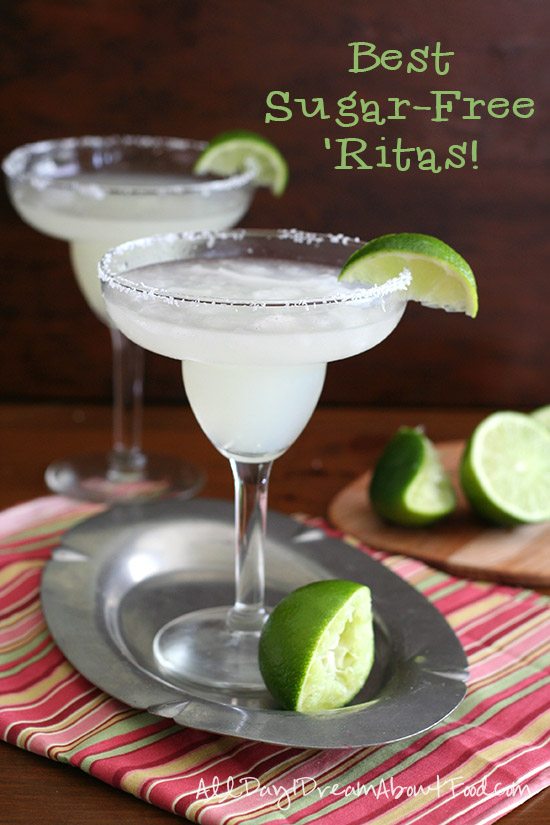 I have very strong opinions about many things, but none more strong than what it takes to make a really good margarita. It actually doesn’t take much at all, because the best margaritas are very simple with no fancy frills or added ingredients. If you choose to take yours blended instead of on the rocks, or without a salted rim, I can forgive you and look past it. But if you tell me that you like sour mix instead of fresh lime juice or you want some added agave for sweetness, I might just punch you in the eye. Yes, that is how strongly I feel about my margaritas. I am a purist and I will accept nothing less.

How to Make Low Carb Margaritas 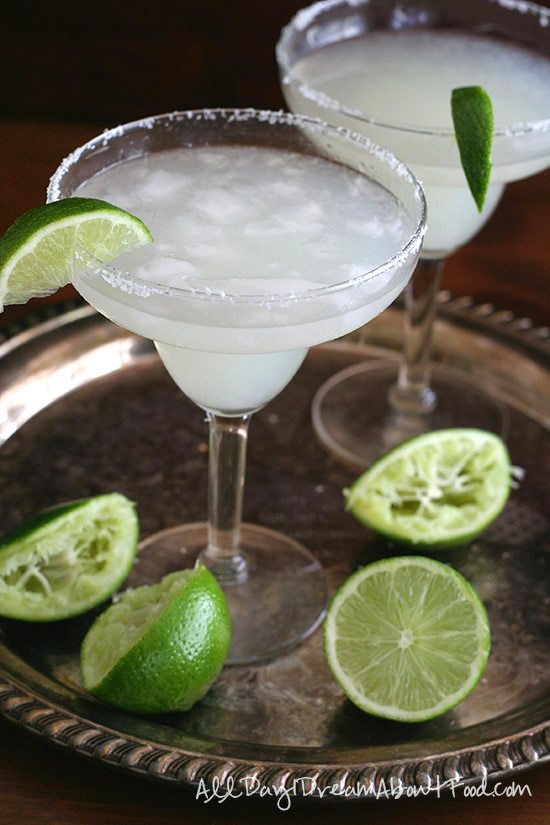 Just ask my husband. Thankfully, I’ve never had to punch him in the eye as he likes his margaritas the same way I do. Tequila, fresh lime juice, a tiny splash of Triple Sec, over the rocks with a salted rim. But he has seen my frustration at trying to find a bar or a restaurant that can make a REAL MARGARITA like this. Even when I grill the poor server to death and get all of their assurances that it’s just fresh lime juice, and that they won’t add any agave, I still end up with something that contains sour mix or is horribly sweetened in some manner or other. I take about two sips, and then send it back. At one restaurant in Newton, the server looked confused and said “well, but it will just be a shot of tequila and some lime juice then”. To which I joyfully replied “Yes, that is EXACTLY what I want!”. 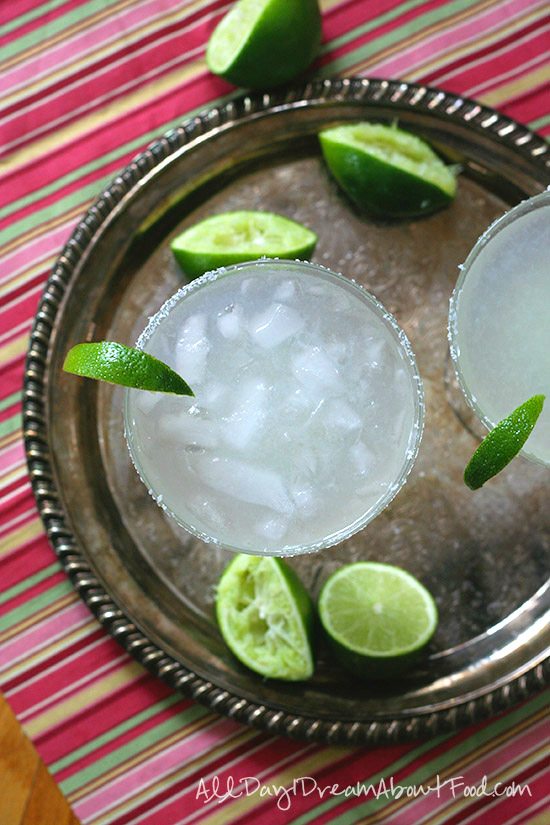 Now, I am aware that Triple Sec is made with sugar, so there is a touch of sweetness from the orange liqueur. When I make a margarita at home, I put in less than half an ounce for two servings, so it really amounts to very little. But I do understand that many of my readers try to follow a zero-added sugar policy. So I got mulling it over and decided I could get the same touch of orange in my margaritas with a little orange extract. A half ounce of vodka makes up the for the liquor in the Triple Sec and although I didn’t sweeten mine at all, you could also add just a bit of Swerve or your favourite low carb sweetener to make up for the sweetness too.

It may not be a “real margarita” in the strictest sense, or in my admittedly very narrow definition of a margarita, but it certainly tastes like one. And it sure beats the wretched overly-sweet creations most restaurants pass off as margaritas! Just in time for Cinco de Mayo. 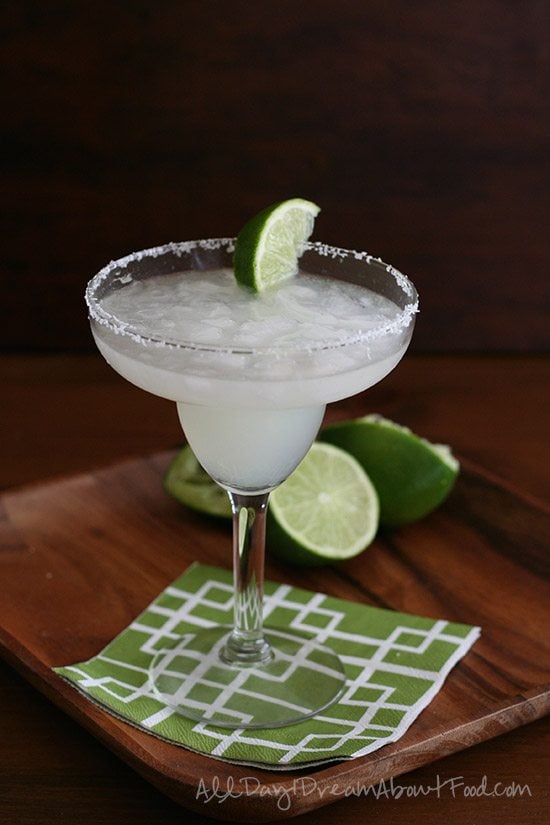 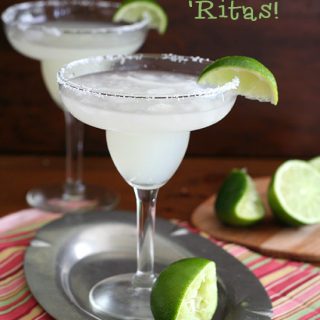