This refreshing sangria recipe is made with kombucha for a delicious keto cocktail. Less than 4g of carbs per serving, it’s a great way to celebrate! This post is sponsored by Kyla Hard Kombucha. 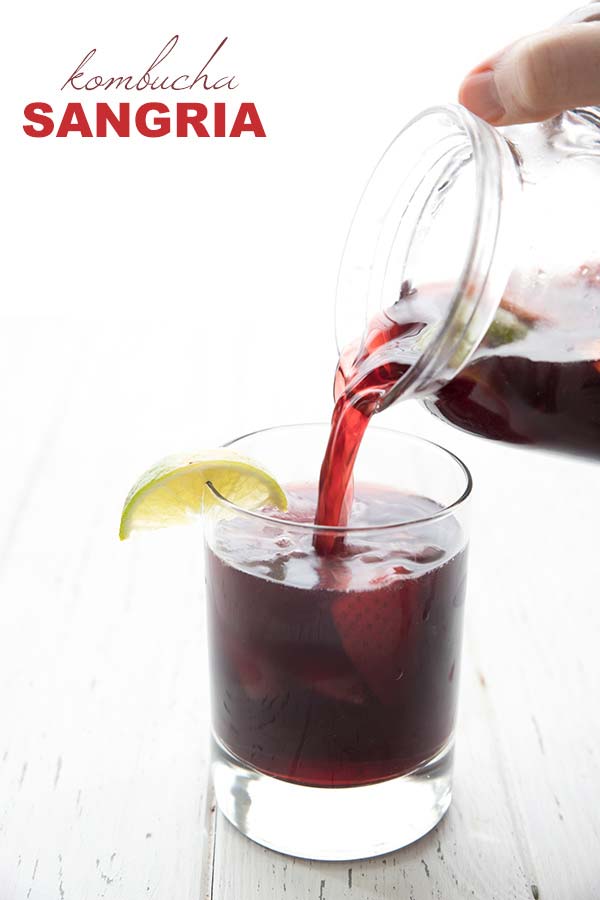 I don’t make a lot of cocktail recipes here on the blog. But this low carb sangria recipe is something special and I highly recommend!

So there’s the stuff called kombucha which is exceedingly popular in the health food world. Maybe you’ve heard of it? Well you’d have to have been living under a rock not to. A fermented sweet tea that, like many fermented foods, aids in digestion and the promotion of healthy gut flora.

Truth be told, I’ve been unable to indulge in kombucha because it typically has much more sugar and carbs than my body can handle. So I usually pass it over in favor of things like water and seltzer.

But about a year ago, my family and I were up in Hood River, OR, for a weekend of biking. We stopped at Full Sail Brewery for dinner and I was intrigued to see a hard kombucha on the drink menu. Hard in this case meaning alcoholic, of course. I was prepared to pass it on by again, and then noticed that it said it only had 2g of carbs per serving. 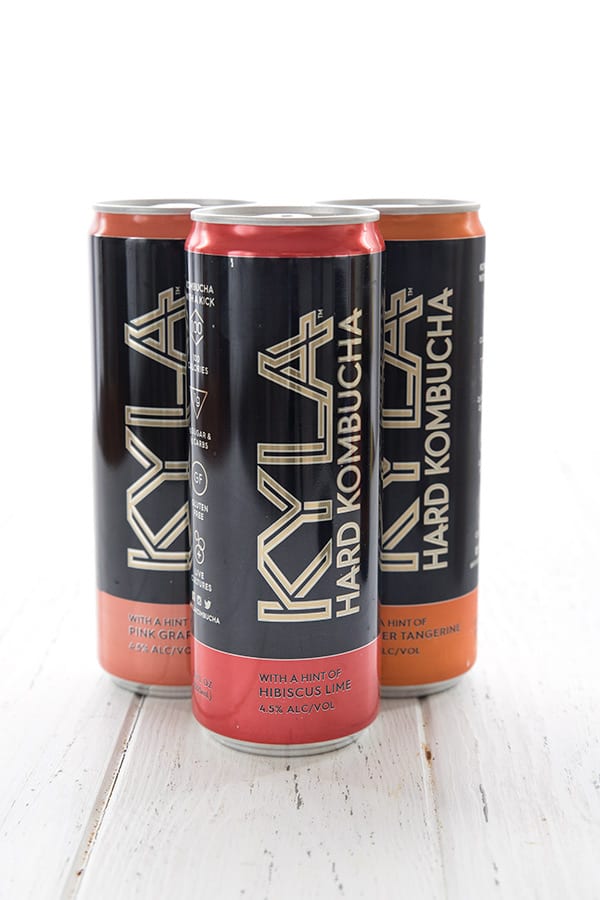 Out of curiosity, I tried it… and loved it! It’s not wildly alcoholic, with less per serving than a typical beer. But Kyla Hard Kombucha is a lovely refreshing drink, bubbly and lightly flavoured, a perfect sipper for a hot summer day. It’s a nice change from my usual glass of red wine.

And it’s brewed right here in my adopted state of Oregon. Without any added sugars at all, unlike most kombucha. It’s lightly sweetened with stevia extract, making it a very keto friendly and paleo friendly beverage. It’s mostly available in the western states, but Kyla Hard Kombucha is work it’s way east and with good reason! Check their Store Locator to see if it’s near you. 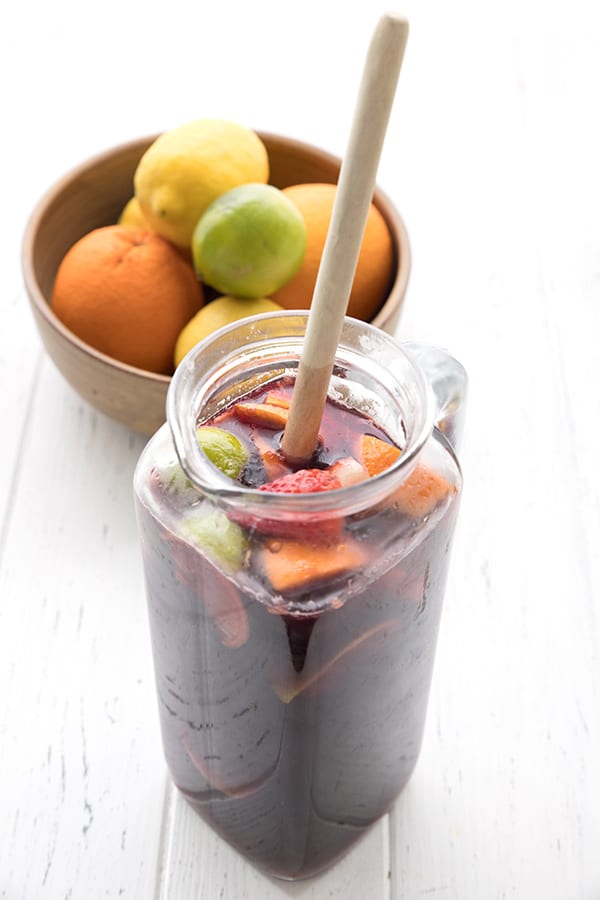 How To Make Kombucha Sangria

While it’s awesome on it’s own, Kyla is also great for making fun low sugar cocktails. It was being showcased at my local Whole Foods and the woman suggested making moscow mules with the Ginger Tangerine in place of ginger beer. It would be a perfect low carb sub and it got me thinking about other keto cocktail recipes.

We happened to be having friends over for a tapas party recently and I wanted to make some sangria. But traditional sangria can be pretty sugary, with the addition of apples, orange juice, and liqueurs. It struck me that some Kyla hard kombucha would give my keto sangria great flavor and stretch it out to serve all my guests.

People, the keto kombucha sangria was a huge hit! In fact, it was gone in the blink of an eye and I only wished I’d made more. It was the perfect cocktail to enjoy with our keto tapas. 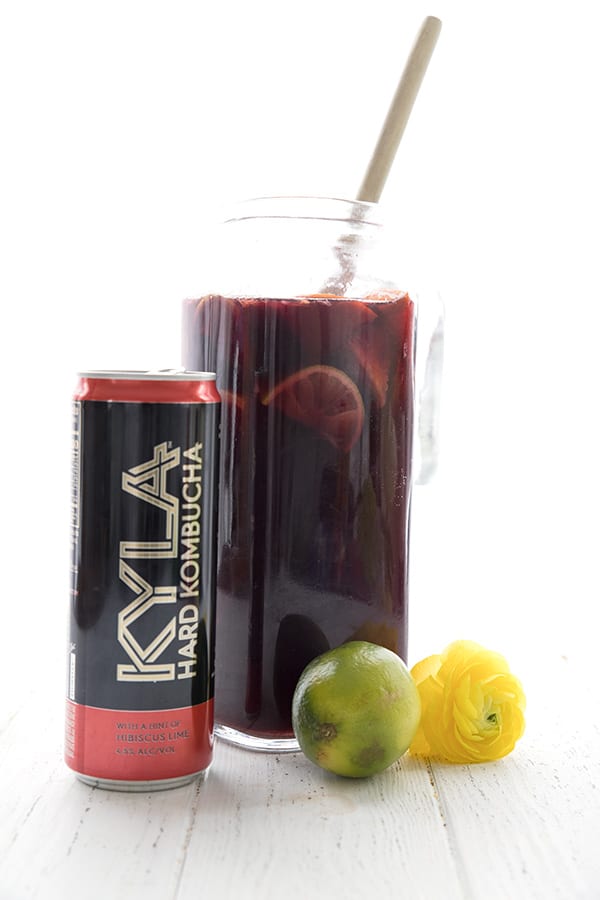 My tips for making the best low carb sangria: 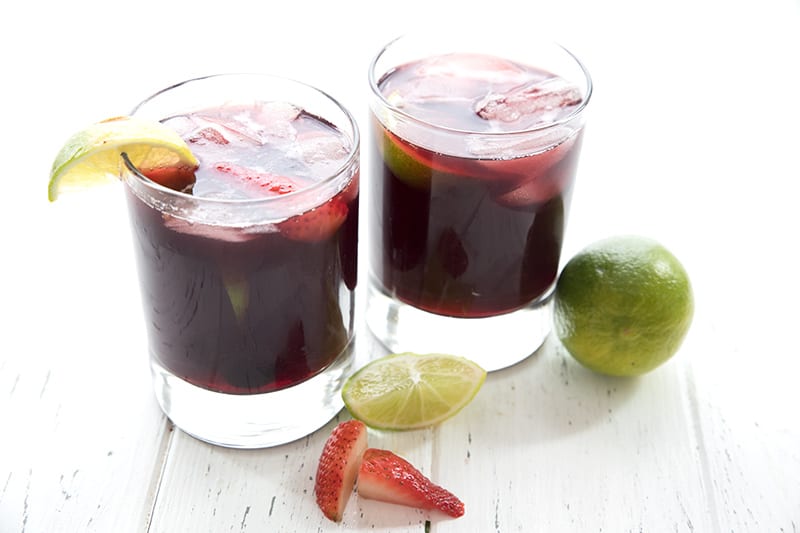 If you can’t find the Kyla hard kombucha near you, you can still make this recipe. Try using some flavoured seltzer in its place (there are also some hard seltzers that would be nice). It will be a gorgeous summer drink! But if you can find Kyla, I highly recommend. It’s a lovely keto friendly beverage option! 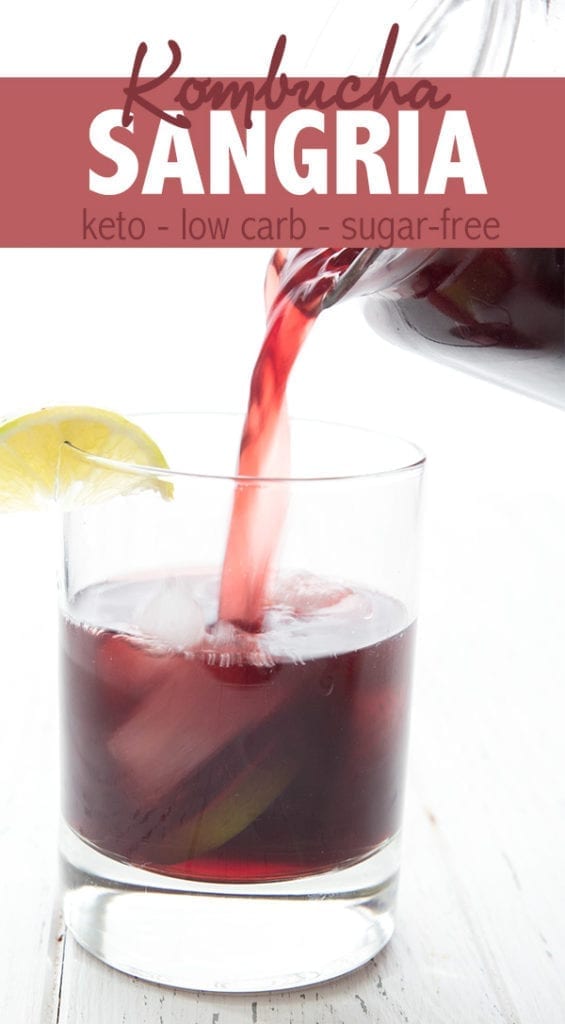 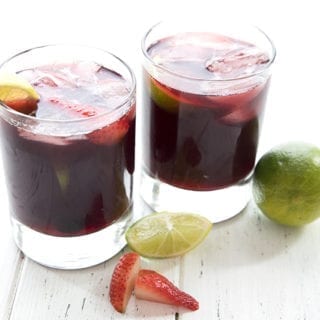