Home » Other Desserts » Sex In A Pan – Keto Recipe 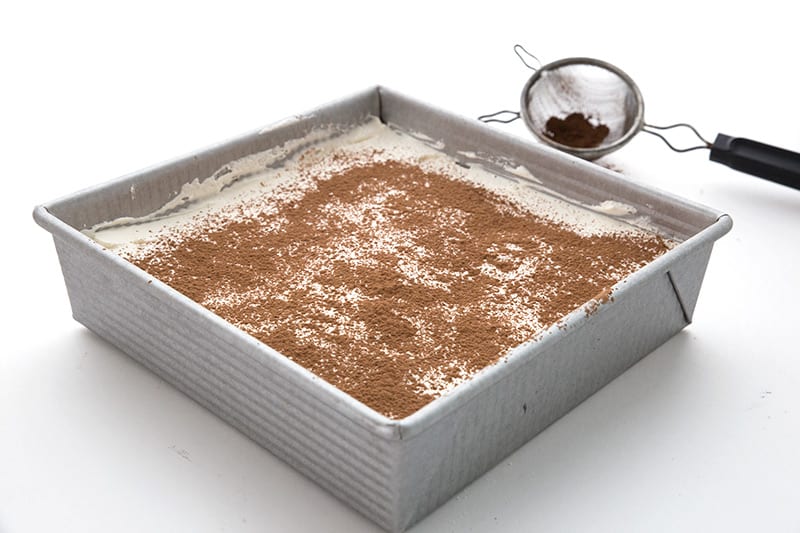 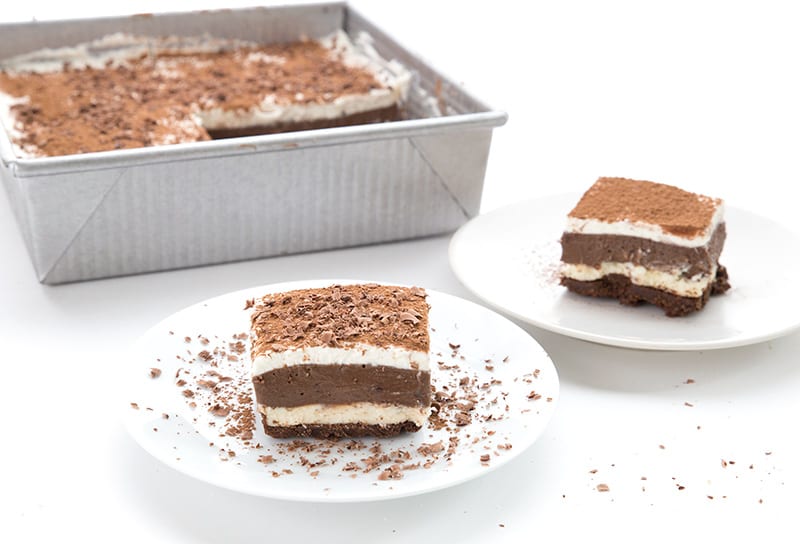 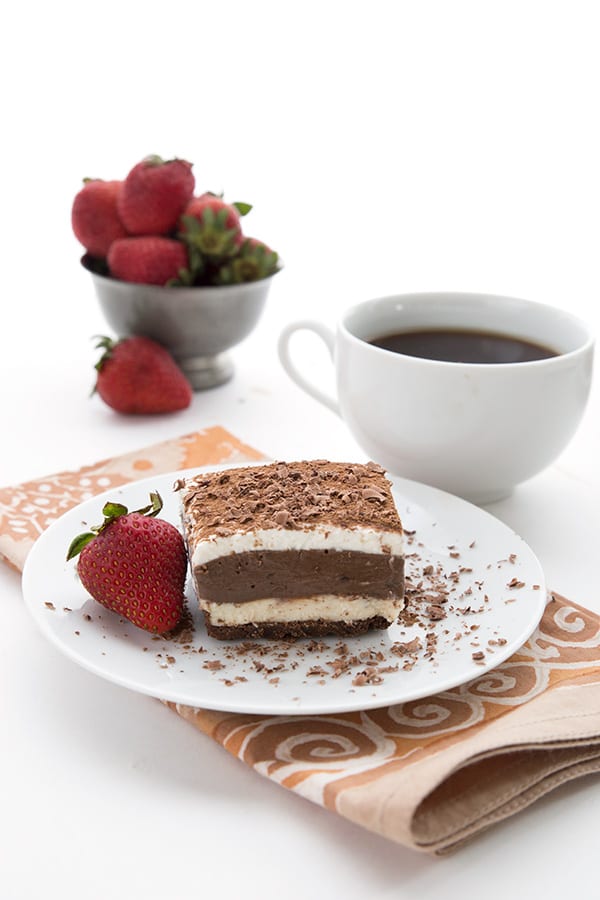 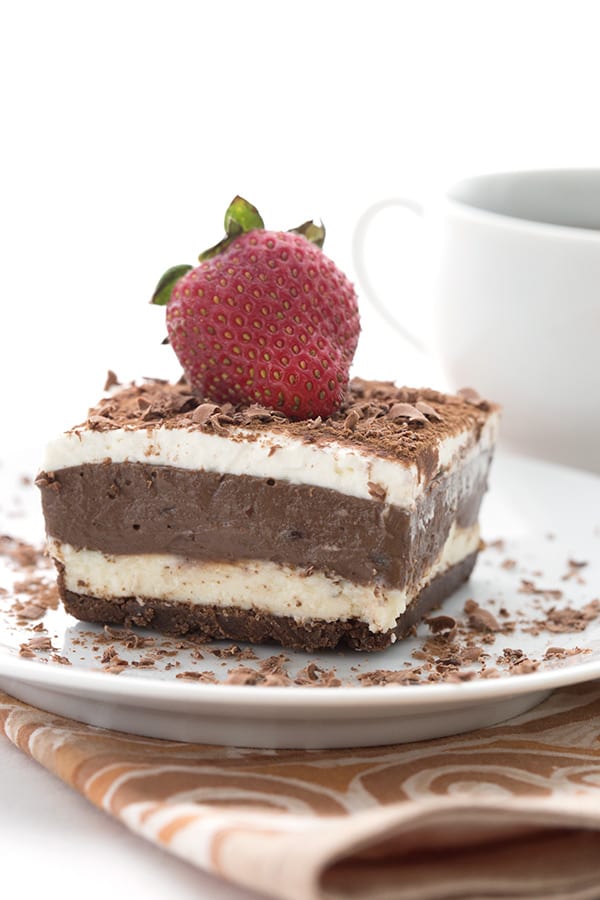 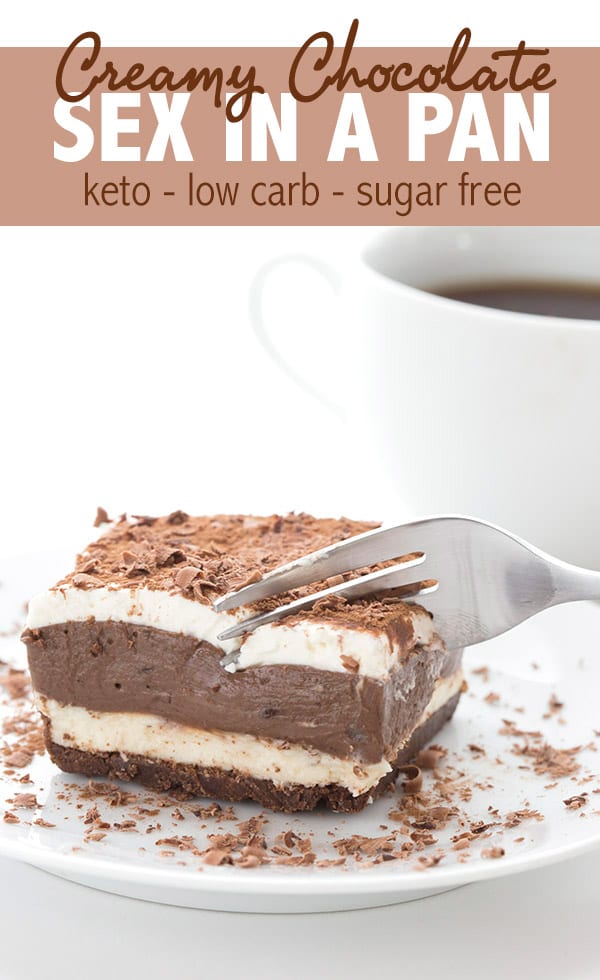 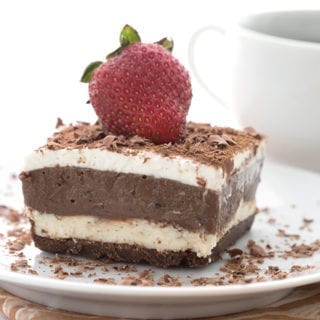 Sugar Free Sex In A Pan

Sex in a pan - yes that really is the name of this luscious and creamy dessert recipe! And this version is keto and sugar-free, so it's a delicious way to indulge. Layers of cheesecake and creamy chocolate pudding, with a chocolate cookie crust.
4.97 from 65 votes
Print Pin Rate
Course: Dessert
Cuisine: American
Keyword: chocolate lasagna, sex in a pan
Prep Time: 50 minutes
Cook Time: 30 minutes
Chill Time: 4 hours
Total Time: 1 hour 20 minutes
Servings: 16 servings
Calories: 303kcal