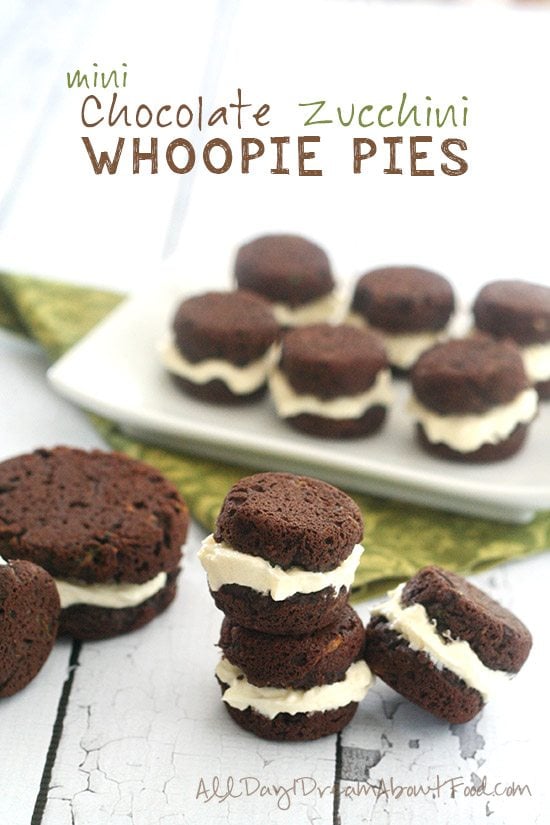 It’s not often that I go from one giveaway straight into another, but that is exactly what I am doing today. And, lucky you, the prize is the same! That’s right, I am giving away another 5 quart KitchenAid Stand Mixer! Crazy, I know, but it just happened to work out that way. I had already agreed to join forces with some other bloggers and give away a mixer when I was asked by KitchenAid to do their 1000 Cooks for the Cure campaign. The two giveaways ended up being back to back. And I think we can all agree that is not a bad thing!

If you don’t own a KitchenAid mixer, you will want to enter this giveaway. Honestly, I couldn’t live without mine. I’ve had it since I got married and it’s the workhorse of my kitchen. I use it almost daily. Almost daily for 13 years…I’d say that’s pretty impressive for any small kitchen appliance. It’s never failed me once and I expect it to keep doing what it’s doing for years to come yet. For the amount I bake, it truly helps me cut down on time and effort. And it doesn’t just mix up baked goods. There are plenty of great attachments you can get for a KitchenAid mixer, from sausage makers (I have that one and love it!) to ice cream makers. This giveaway is sponsored by us, the bloggers as we all chipped in together to cover the cost of the prize. With all of us combining our efforts, this gives you 21 ways to enter! 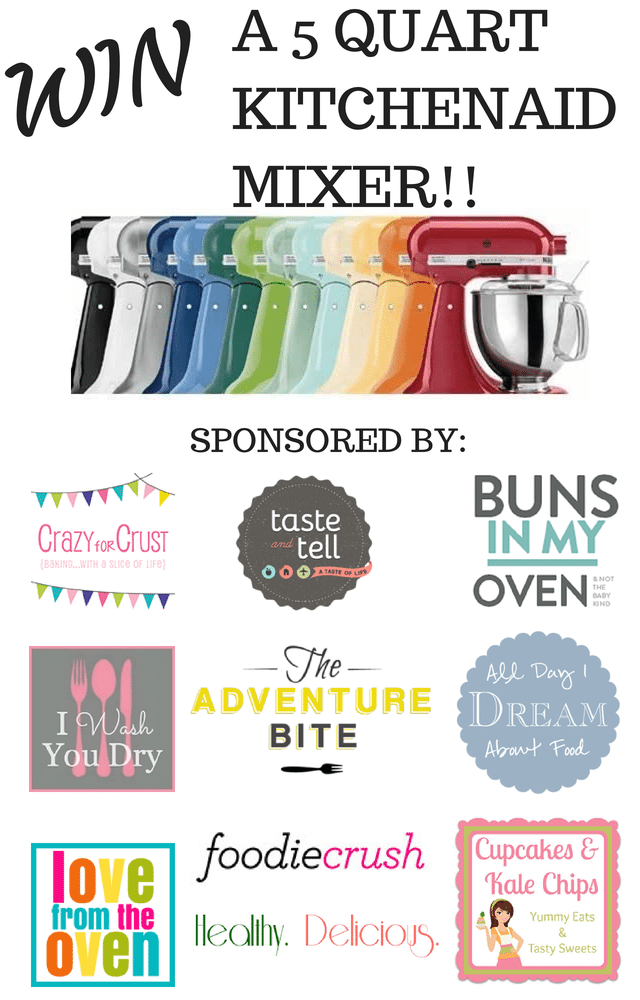 And if you win, you can make the low carb Chocolate Zucchini Whoopie Pies that I created for SheKnows.com. I picked up a mini whoopie pie pan on sale after Christmas and I decided to give it a go with a slightly modified version of my Chocolate Zucchini Bundt Cake batter. Then I whipped up a little low carb cream cheese frosting and spread it between the cakes. They were adorable and my kids were delighted by them. You can make them with a regular sized whoopie pies pan too. Don’t have a whoopie pie pan? Make them as cupcakes and frost them with the cream cheese filling! 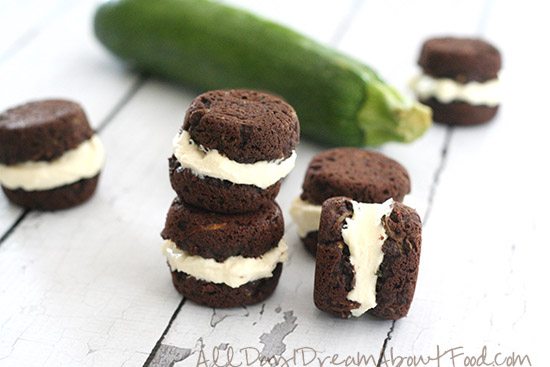