Want delicious low carb zucchini bread without heating up your kitchen? Grab your slow cooker and get baking! This gluten-free and sugar-free zucchini bread is a winner. A smear of butter is all you need for a delicious keto breakfast. 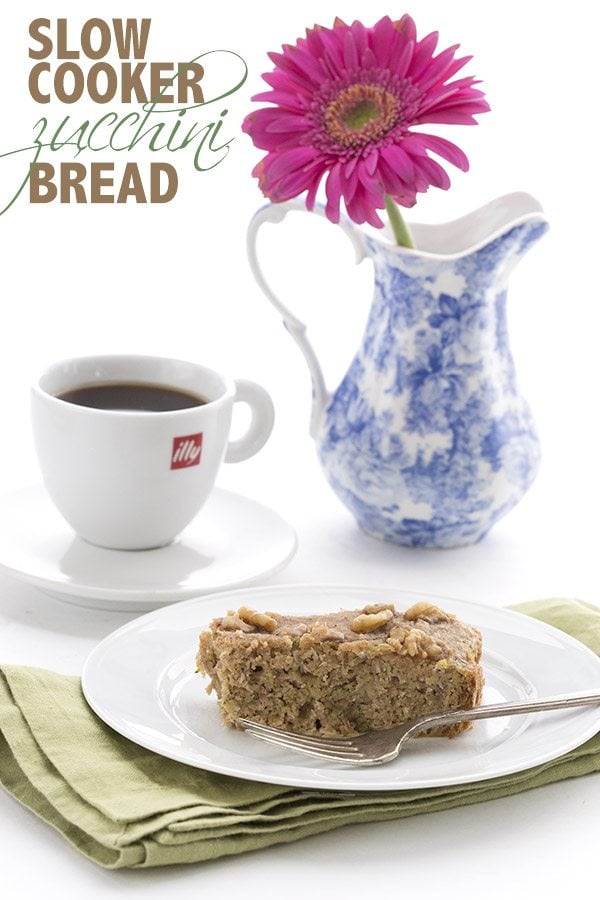 If you are sick of low carb zucchini recipes, blame my husband. No seriously, it’s entirely his fault that I am inundating my readers with zucchini this and zucchini that. Every year, I tell him we are only going to plant 2 zucchini plants, and even that is too many. And every year, he undermines me and we end up with 3 or 4 or 5 plants, one or two of which go so crazy that I have a hard time keeping up. This year, he agreed to two plants and so we purchased two zucchini starts. Which ended up having 2 or 3 little plants in each container. I said plant only two, we can give away the rest… but he planted all 5. FIVE OF THEM! One of them has become the monster zucchini plant of your dreams (or nightmares). From the get-go, it dwarfed the others and it has these huge leaves that everyone remarks upon. They are so big, they are like the banana leaves that people use for roofing huts in tropical locales. You could get enough shade from the sun just lying under them. Yes, I am serious. 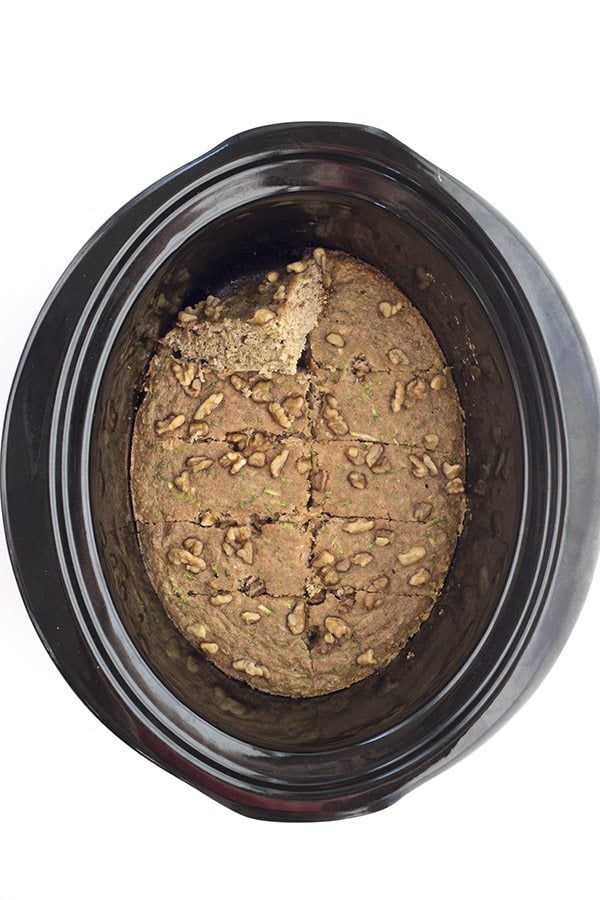 And of course it’s growing monster zucchini to match its ridiculously large leaves. You will see these little zucchini on the plant and think they will be ready in a day or two. And then I swear you blink your eyes and suddenly they are so big, you have to carry them in one at a time. I have started leaving a box of produce on the corner of my street that says “Please help yourself”. And every day it contains several large zucchini, along with tomatoes, cucumbers, basil, and the occasional eggplant. Thankfully, the good people of Portland, OR appear to like their zucchini, as it’s all gone by lunch time.

I am actually scared to go away to the coast for a night this weekend. Because it’s supposed to be hot here and I suspect I will come home to 6 or 8 monster zucchini. Heeeeeeeeelllllpppppp! 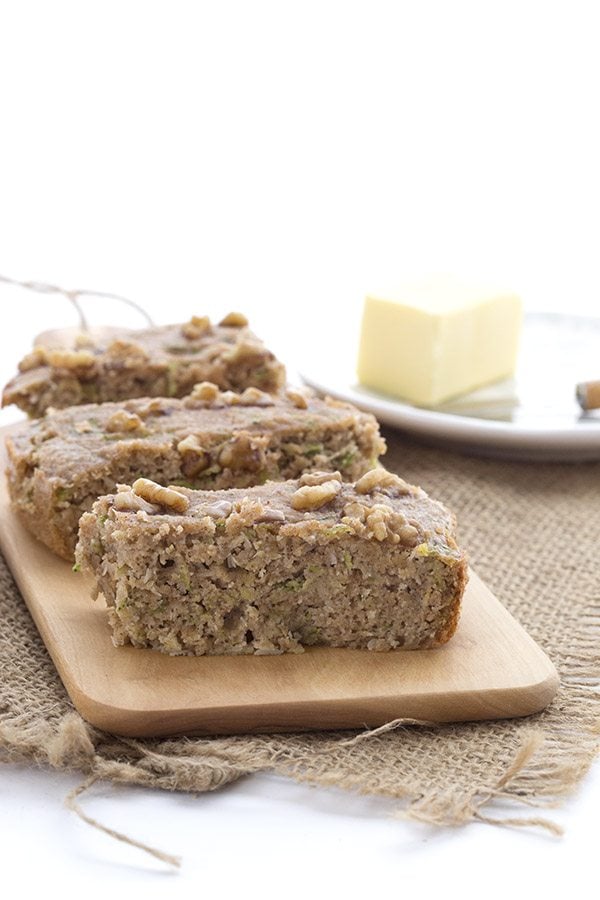 As I said, blame my husband. Poor kind-hearted soul that he is, he hates pulling up any plant that looks like it’s doing well. If it’s a weed, he has no issues. But if it’s a veggie plant and we are supposed to cull a few to allow the rest more room, he can’t do it. He ends up either allowing them to grow all crowded together or transplanting the culled ones to a pot or another random space in the garden. He just cannot bear to kill them. I am apparently much more hard-hearted and will just pull them up and toss them, to allow the survivors a little more room to grow. Survival of the fittest, I say! 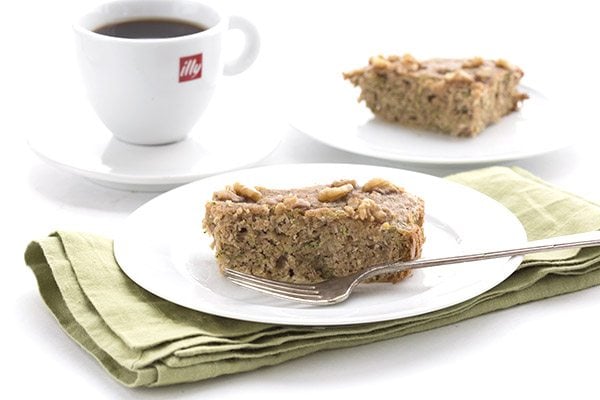 So I am working hard on the keto zucchini recipes and this slow cooker zucchini bread is a winner. I followed the basics of my Low Carb Chocolate Chip Zucchini Bread recipe but I modified it for slow cooking. By making it in your crockpot, you get to enjoy home-baked goodness without heating up your kitchen. A schmear of butter is all this needs to make a perfect low carb breakfast! 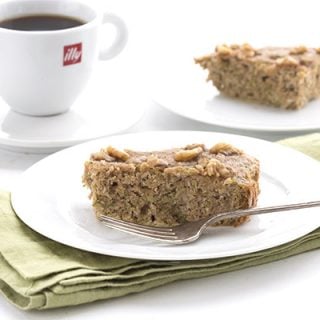 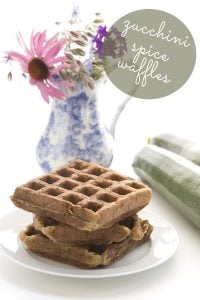 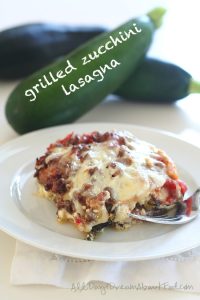 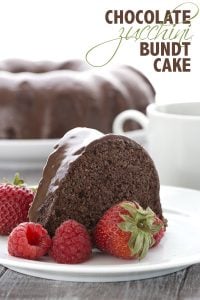