A delicious low carb lasagna made with thinly sliced zucchini. So delicious and filling, you won’t miss the pasta! Grain-free. 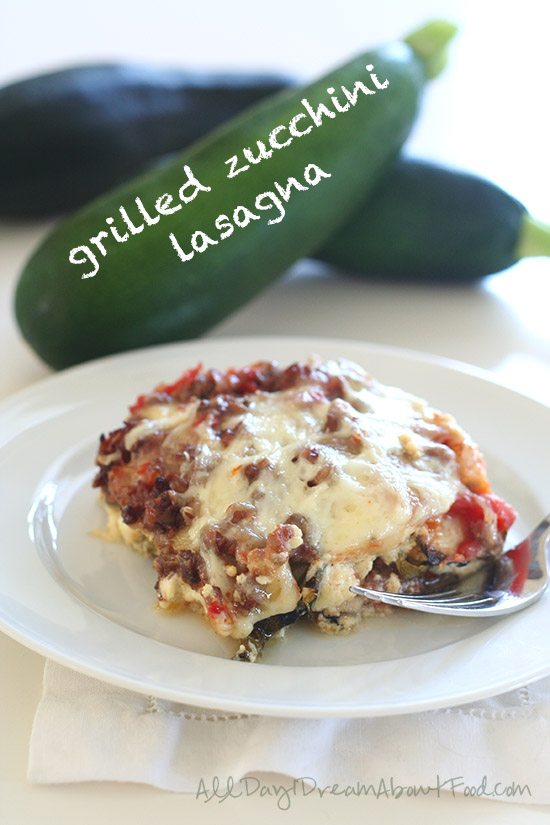 I won’t try to pretend that making lasagna with thinly sliced zucchini in place of flour-based noodles is anything new or anything I came up with on my own. In fact, the impetus behind this recipe was the editors of A Sweet Life Diabetes Magazine sending me a Zucchini Lasagna from SkinnyTaste and asking me if I could make something similar for them. Of course, I knew I could. I’ve used zucchini and eggplant in place of noodles for ages but like many folks, I ran into that age-old problem typical of veggie “noodles”: moisture. As I was mulling this one over, my primary concern was how to reduce the moisture content of the zucchini so I didn’t end up with a soupy, watery mess instead of a nicely layered lasagna. Apparently I hit upon the same solution as many other people did, in the end, although I swear I came up with it all by myself. The dry heat of the grill is the perfect way to reduce the moisture content of zucchini and allow it to play the role of lasagna noodles perfectly. 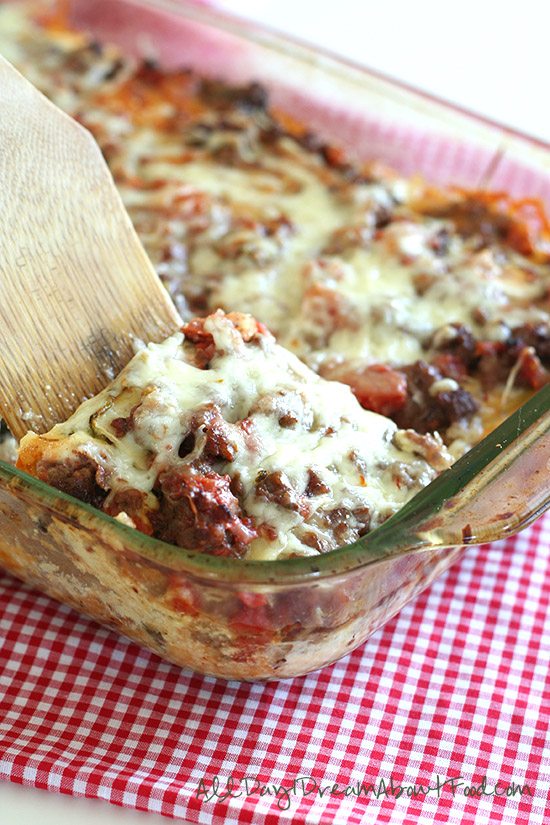 Even when substituting zucchini for noodles, lasagna can be pretty high carb. The gorgeous recipe from SkinnyTaste was a little rich for my blood. Or rather, my blood sugars. Coming in at 16 g of carbs per serving and 2 grams of fiber, it doesn’t fall quite within my usual 10 g of net carbs cut-off. That’s where I personally like to stay for a serving of a main dish or a dessert, and usually my recipes are well under that rather arbitrary 10 g cut off. So my next order of business was to find a way to reduce the carbs without reducing the serving size. I could easily identify the sources of the extra carbs: the part-skim ricotta, the part-skim mozzarella and the canned tomatoes. Switching to full-fat cheese and subbing in some cream cheese for some of the ricotta, as well as reducing the amount of tomatoes, helped make this a much lower carb option without sacrificing any flavour.

I will definitely be making this recipe again. Here’s the kicker – my kids loved it. I thought for sure they would balk at the zucchini noodles but it didn’t phase them. From the beginning I owned up to the fact that it was zucchini and not real pasta and they still gobbled it down. Yep, that’s a keeper! 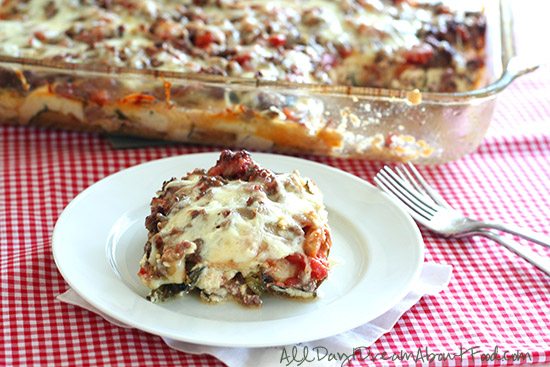 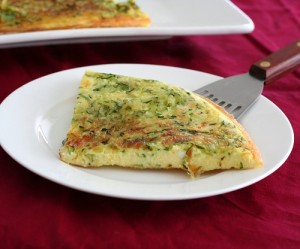 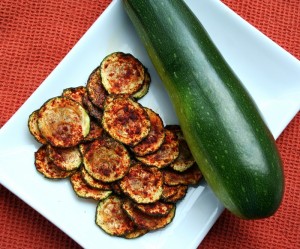 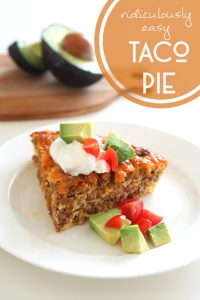