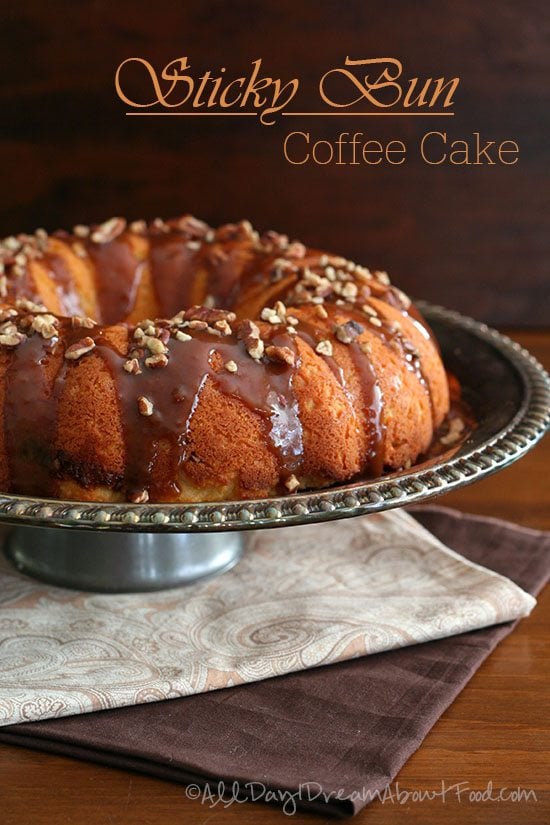 Please note: I no longer use any coconut sugar in my baking whatsoever. I am working on updating this post but the recipe now features my Keto Caramel Sauce, which uses only Swerve Brown and BochaSweet. 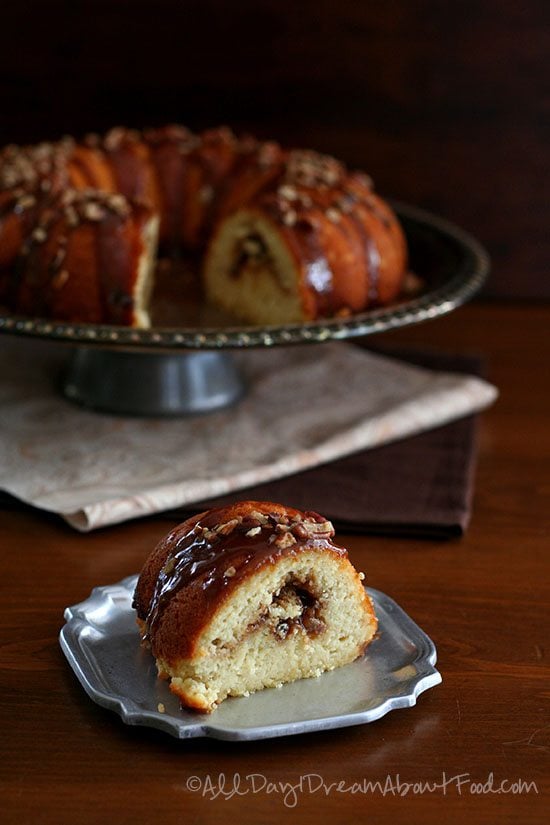 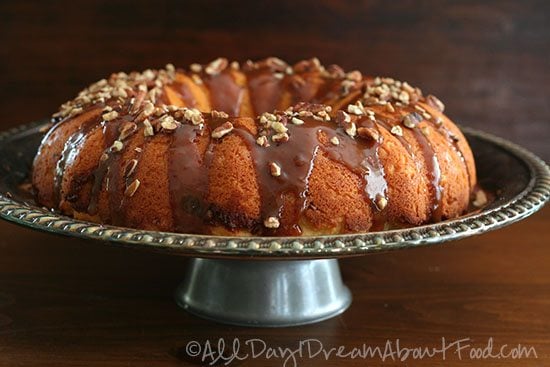 The dark appearance and rich caramel flavour of coconut sugar is very useful for certain recipes, though. I discovered this when I attempted to make a low(er) carb English Toffee to give away at Christmas time. I used about ⅔ Swerve and ⅓ coconut sugar and it wouldn’t harden up properly at all. I stared sadly at the pecan covered goo on the cookie sheet, thinking it was meant for the trash bin but I didn’t have the heart to throw it away. And thankfully,  I did not! With a little added heat and cream, it turned into the most amazing low carb caramel sauce I have ever tasted. I then added it to a coffee cake for Christmas morning and it was to die for. The flavour was reminiscent of the pecan sticky buns I used to love. So I recreated my “mistake” a few times and perfected it. This might be the best low carb coffee cake you’ve ever had! 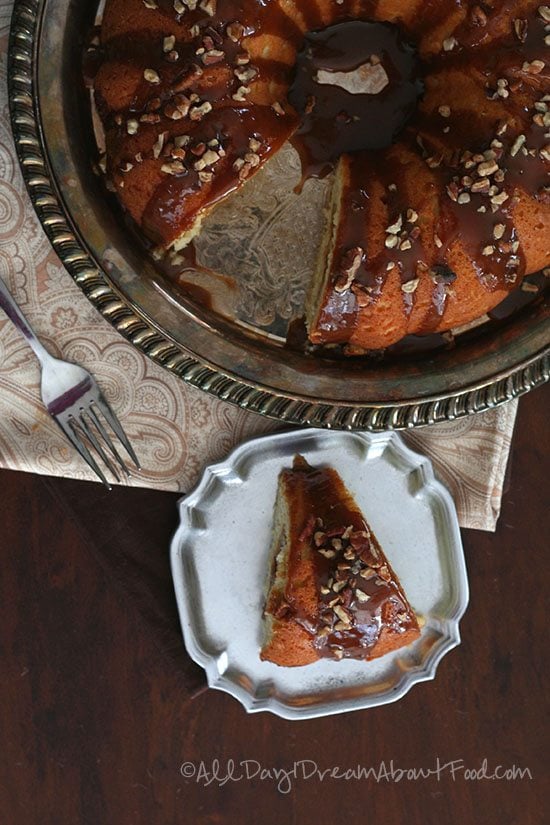 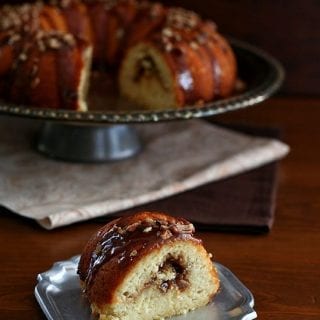