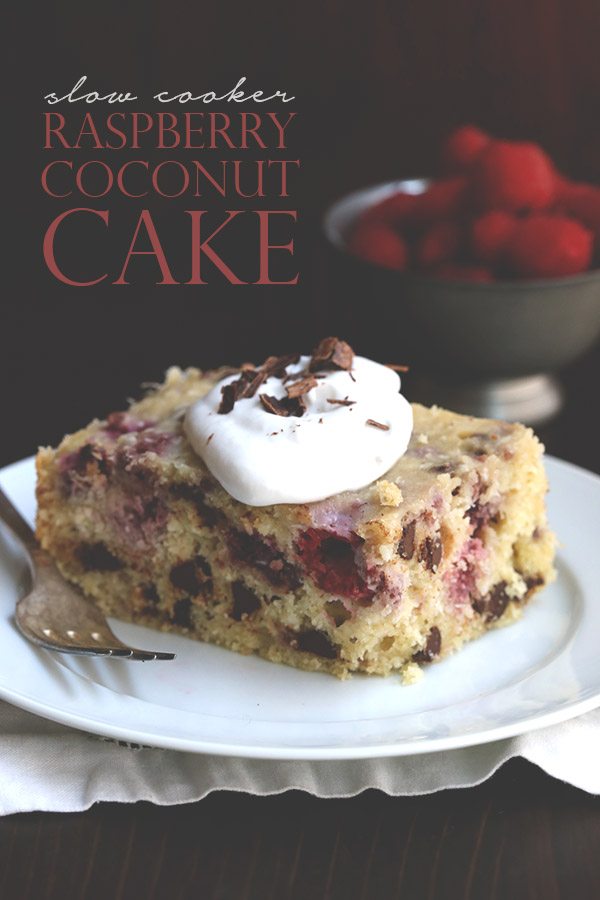 One of the advantages of having moved out west is the closer proximity to my sister and her family. My “little” sister (in quotes because she is 4 inches taller than I am) followed in my footsteps long ago and went to the University of British Columbia. Unlike me, however, she was almost instantly a Vancouver lifer. She apparently didn’t suffer from my wanderlust or the desire to move all over the continent. She settled in quickly, met her husband-to-be in second year, and even adopted what I consider to be a West Coast Canadian accent. And until last November, it had been over 10 years since we’d been in the same time zone. Just finding time for phone calls, let alone visits, was tough. 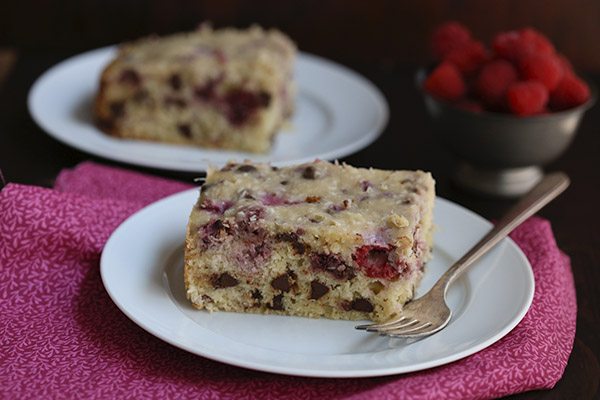 We’re already taking advantage of the fact that we now life only 6 hours apart. We spent Christmas up there this year and we just headed up again for the 4th of July weekend and the Women’s World Cup finals. And then my sister packed her two kids in the car and came down here for a few days. I was absolutely delighted to show her my new hometown of Portland, although I can’t say that she got to see all that much of this fun city. With 5 young kids in tow and 95 degree weather every day, it was more about keeping little ones occupied and staying cool. We visited a lot of playgrounds and a lot of splash parks and we spent one lovely afternoon at OMSI (Oregon Museum of Science and Industry). I would have loved to take her to dinner and show off the foodie side of PDX, but the most we could muster energy for was takeout from our new favourite BBQ joint, Podnah’s Pit. Oh well, I just have to imagine that we will get to explore more in future visits when kids are a little more self-sufficient. 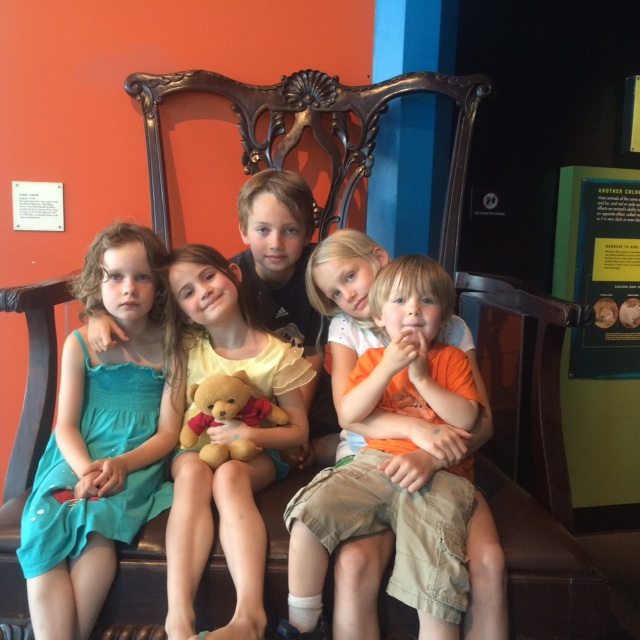 I did get to show off my culinary skills a little bit during our visit. My sister is lactose intolerant and has been dairy-free for years, but she is now trying to go sugar- and gluten-free as well. We both inherited that sweet tooth gene, so I thought it might be nice if I baked up something delicious that met all of those requirements. Given the blazing temperatures outside, a new slow cooker cake was just the thing to avoid heating up the kitchen. My sister doesn’t have air-conditioning up in Vancouver but she does have a crock pot, so this is a recipe she can make for herself at home. 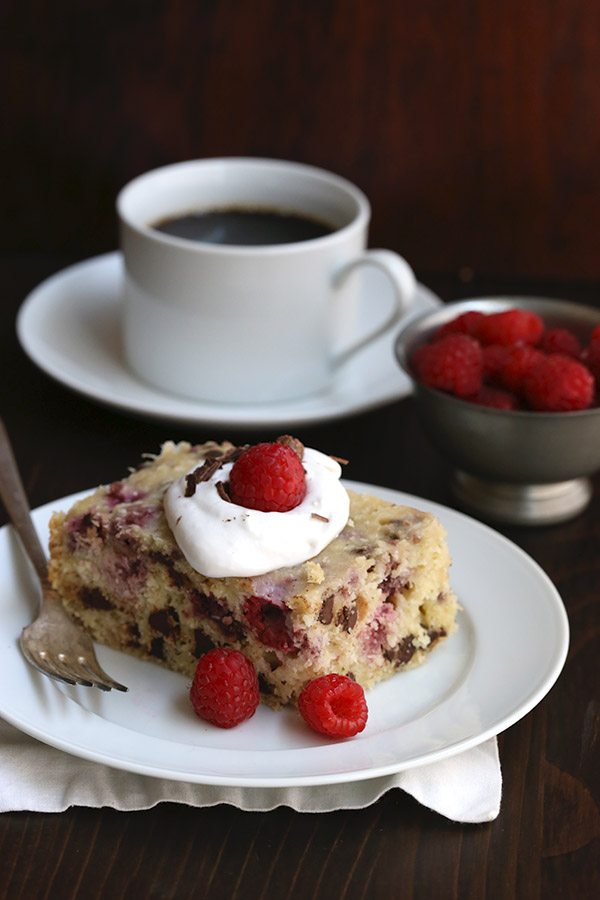 Thumbs up all around for this cake. It was deliciously tender and full of juicy berries. My original plan did not include chocolate chips but I asked my sister if I should throw some in. Of course she said yes; she is my sister, after all and chocolate is always welcome in our family.

This one’s for you, darling seester! Hope you save this recipe and put your slow cooker to good use this summer. 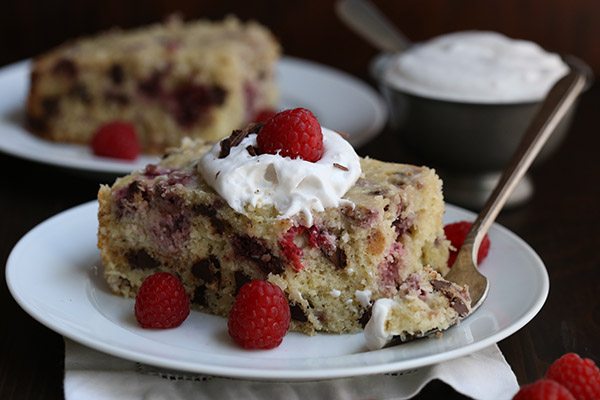 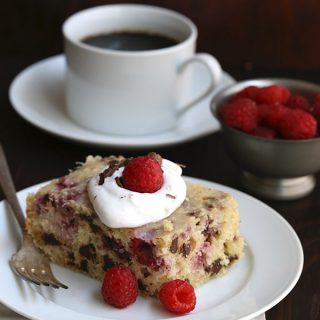