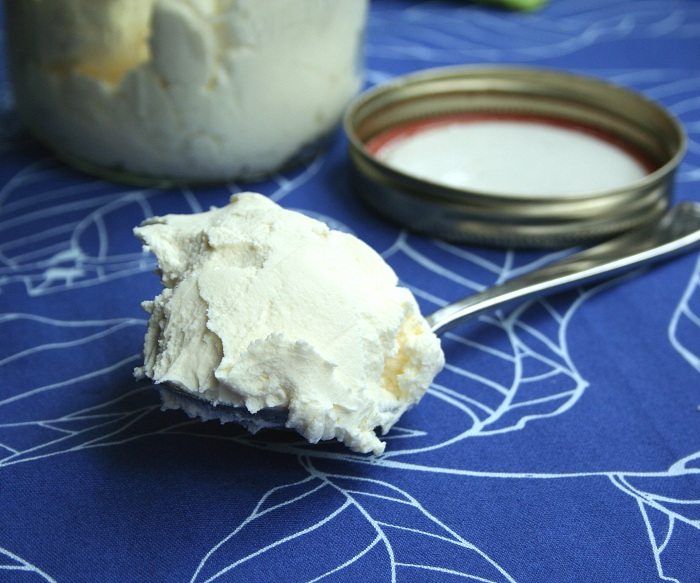 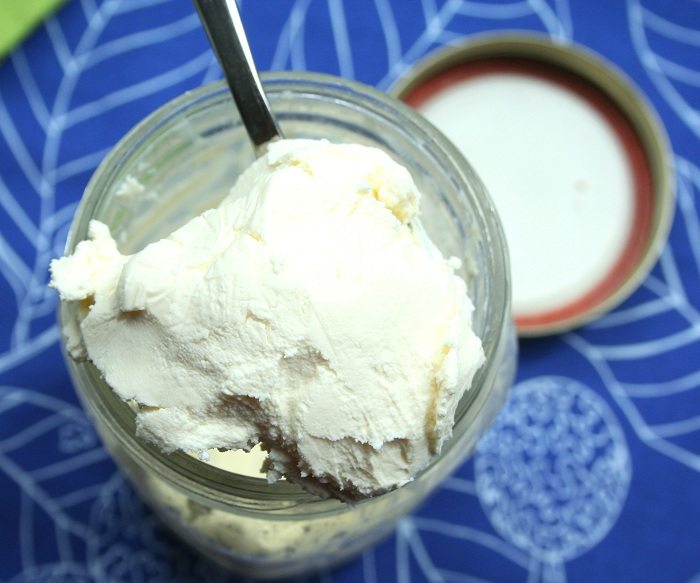 The carbs are difficult to calculate because many are in the whey that is drained off. But it would have no more than store bought cream cheese, about 1 or 2 g per 1 ounce serving.
12.9K shares
free email series