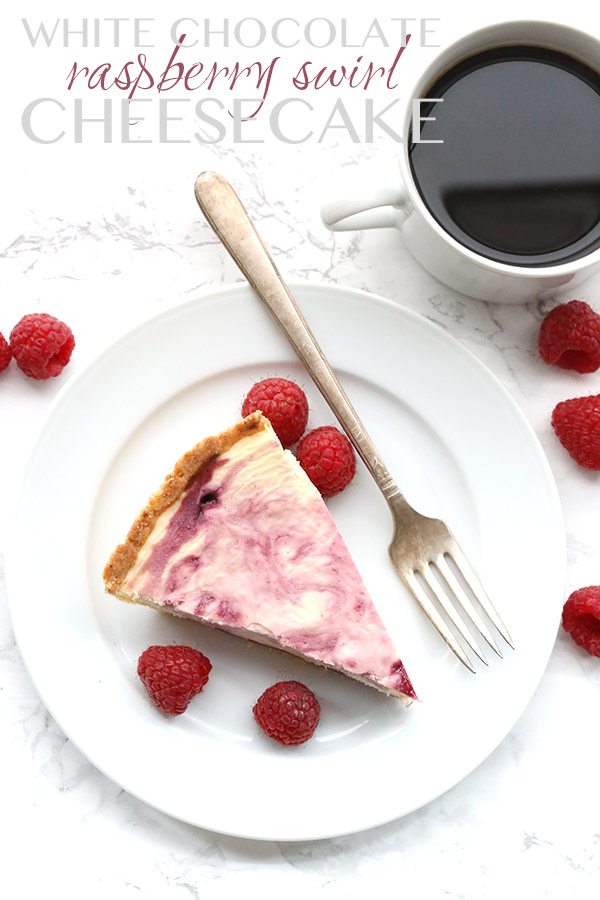 We all know that white “chocolate” is a complete misnomer because it isn’t really chocolate at all. It’s a confection made from cocoa butter, vanilla, milk solids and plenty of sugar. It can’t be classified as real chocolate since it contains no cocoa solids. You know that little percent number you see on so many chocolate bars these days? 56%. 70%. 85%. 90%. Well, white chocolate contains zero percent of the very thing that would allow to qualify as chocolate. It hardly matters, though. We all know it as white chocolate, we’re all going to continue to call it white chocolate and many of will continue to crave it, no matter what it’s called. 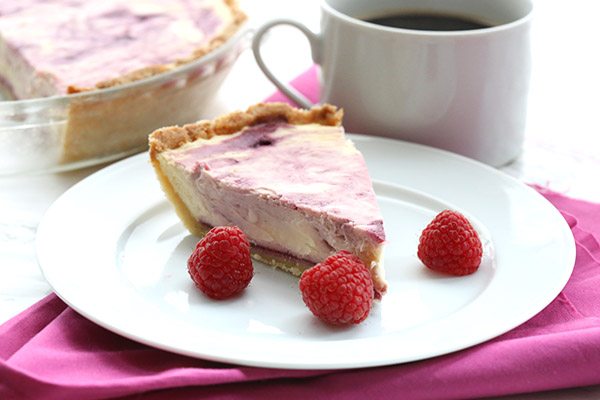 The problem is that no one seems to make a decent low carb, sugar-free white chocolate. Believe me, I’ve searched and although there are some tempting products, they all seem to be sweetened with maltitol or sucralose. For me, it’s not worth the tummy troubles or the glucose spike. I am desperate for someone to make a really good erythritol-sweetened white chocolate. There are a few of us low carb bloggers who’ve made our own version but I will be the first to tell you that it’s not the same. We don’t own the right equipment to knead the sweetener into the cocoa butter so that you end up with a truly smooth, creamy confection. 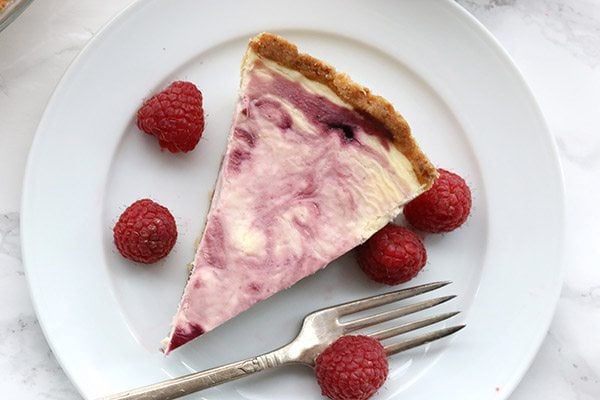 However, while I wait for somebody to fulfill my white chocolate dreams, I can fake it. Fake it till you make it, as they say, and I intend to do just that. If white chocolate is mostly made of cocoa butter, vanilla and sweetener, then I can use those very things to make a white chocolate flavoured something or other. I’ve done it a few times before and it’s been a success. This time was no different! This low carb white chocolate cheesecake may be the creamiest, richest cheesecake I’ve ever made. You gotta try it! 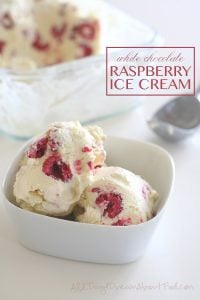 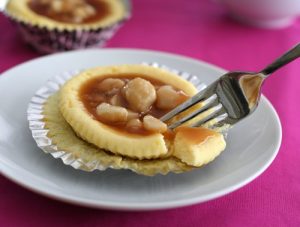 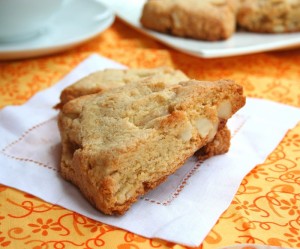