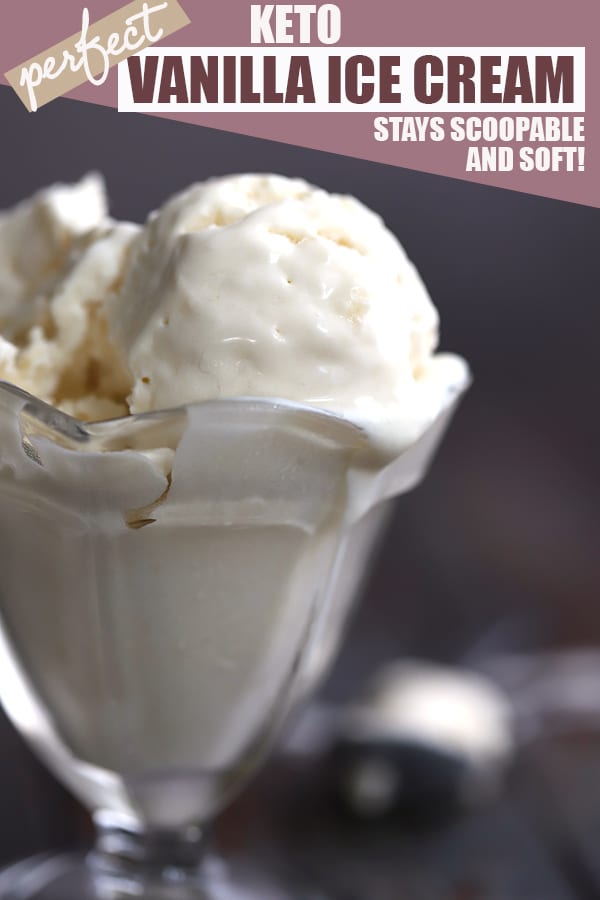 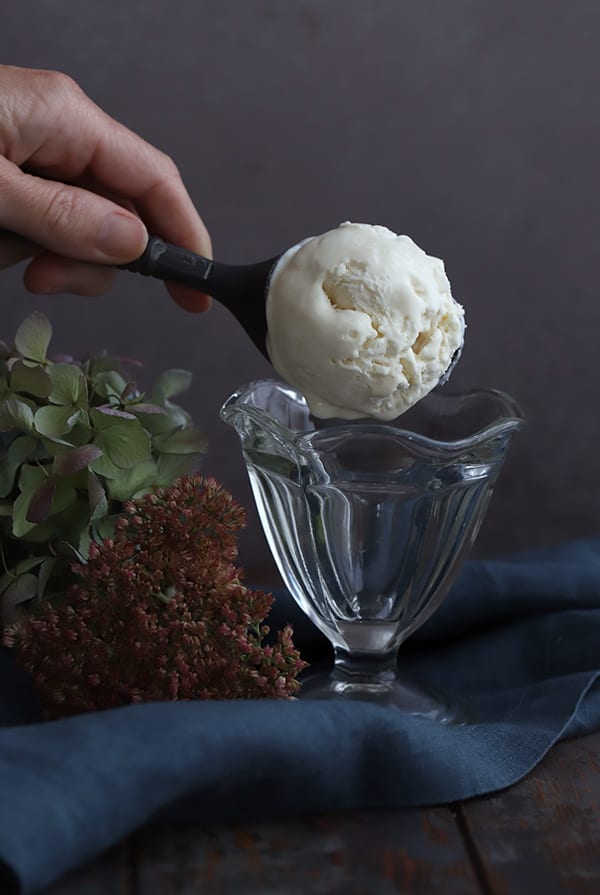 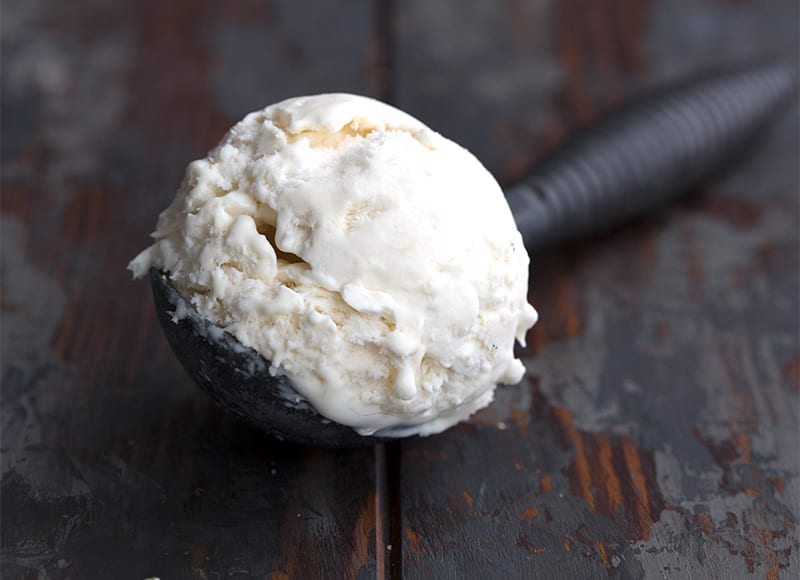 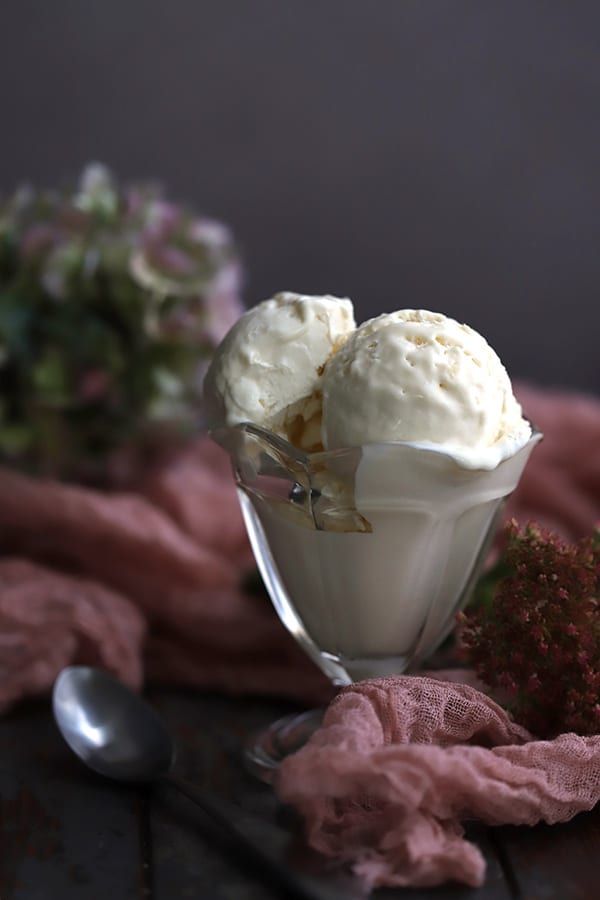 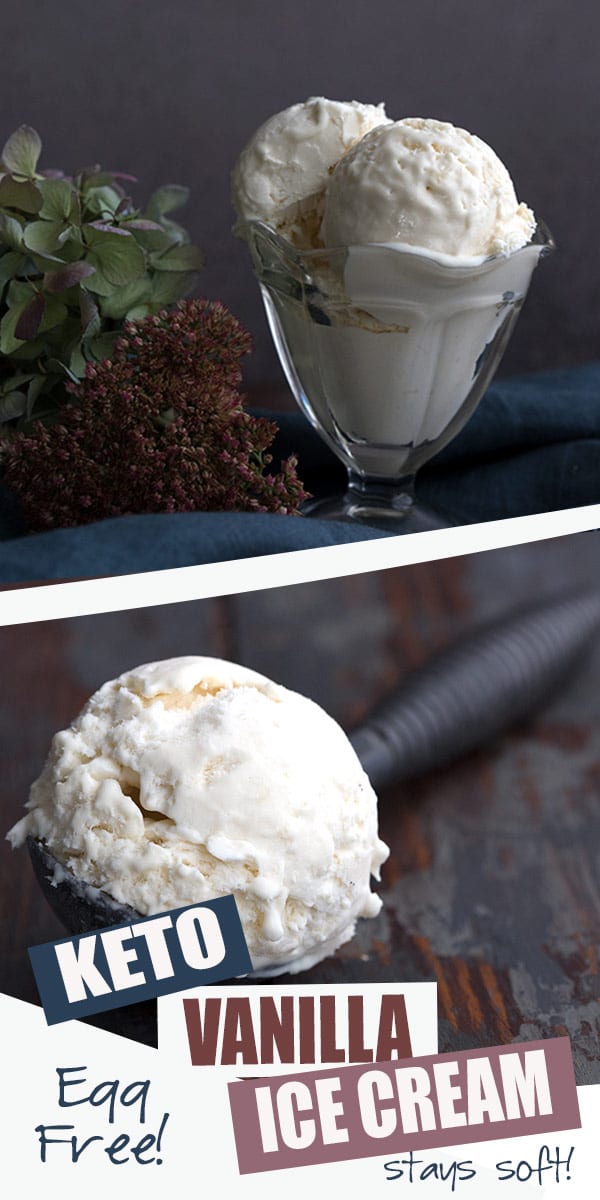 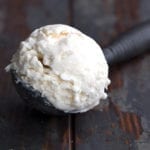 A rich homemade keto ice cream recipe that stays soft and scoopable in the freezer for days.

To make this keto vanilla ice cream without an ice cream maker: