Panini sandwiches are typically high carb, but you don’t need miss out on a panini sandwich on your low carb diet. Make this easy low carb flatbread recipe and then add your favourite fillings in the middle. 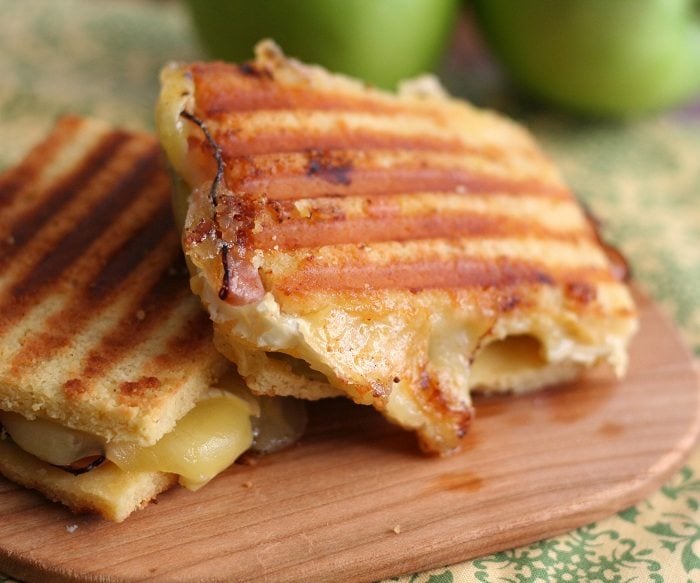 This low carb panini sandwich recipe was not actually supposed to be my post today.  I have a series of other recipes I intended to post first, and this was slated for a few weeks hence. But after receiving two reader messages last week asking for a low carb bread recipe, I knew I needed to bust a move.

The first came from my long-time reader Katharine, who like me, found herself to be on the diabetes spectrum after a bout of gestational diabetes. The second came from a new reader who found my blog listed as a resource in Wheat Belly, by Dr. William Davis.  Whoa, dude! I didn’t know he even knew who I was! That’s pretty huge. If you haven’t heard of the Wheat Belly book, I must ask…what rock have you been living under??? 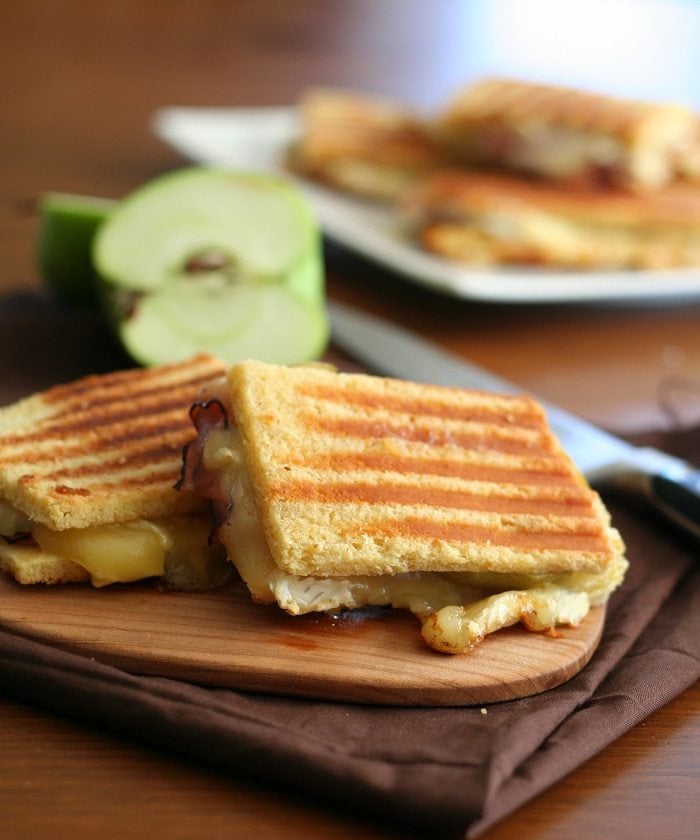 As I was saying, these reader messages both came within a few days of each other and it was pure serendipity.  When I saw Katharine’s comment on my blog, I laughed out loud because I quite literally had made an incredible low carb flat bread the night before that held up beautifully for panini.  I promised her that the recipe would be up within a few weeks.  Then I received Judi’s email two days later, as she and her husband just made the resolution to go wheat free for their health, and I decided that a recipe such as this was in high demand and needed to be put out there as soon as possible for the greater good. 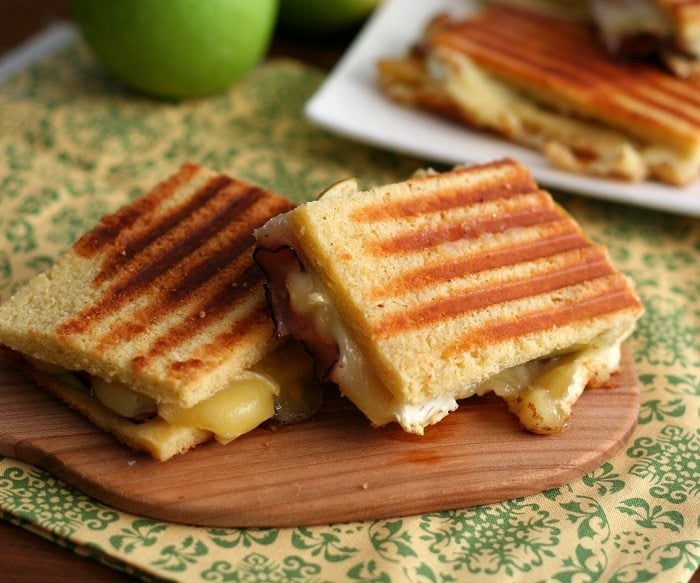 When one starts a low carb diet, one generally believes that a panini sandwich will forever be off limits, along with myriad other treats and bready foods. Sure, you can have all the bacon and cheese in the world, but it’s still pretty disheartening to face a world without panini.

But you soon learn that this is a false impression, that there are so many wonderful low carb foods available to you including bread, muffins, cakes and cookies.  It’s astonishing what you can do with a bag of almond flour, a stick of butter and a willingness to experiment.  I seem to have made it my life’s mission to find ways for people to enjoy their favourite foods in a healthy, low carb and gluten free  way.  I had no idea my experiments would take me so far, but I think it’s a pretty great life mission.

How to Make Low Carb Flatbread

This particular panini recipe is my hands-down favourite, but you can use this low carb flatbread with your favourite fillings. Get creative, have fun with it. My kids love it as plain old grilled cheese, and although it has no rye flavour, I think it would be pretty tasty as a reuben too!  Rye bread is next on my list, I think. Oh Sweet Mercy has a low carb rye bread recipe that looks great! 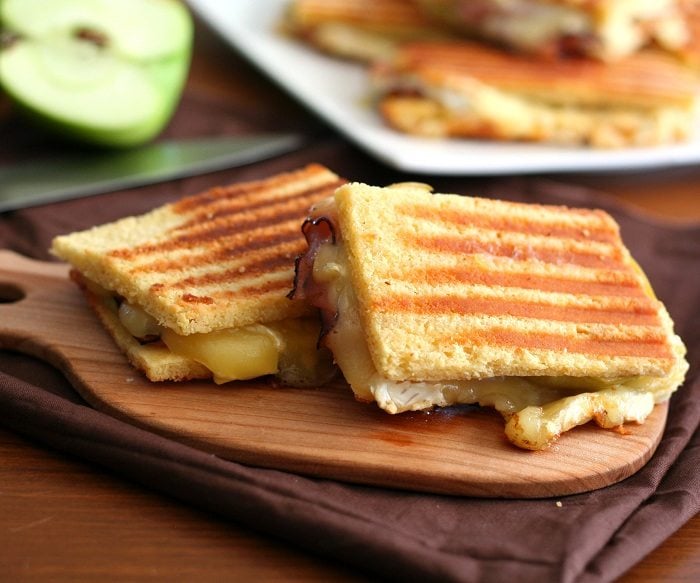 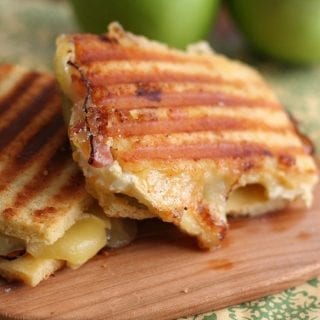