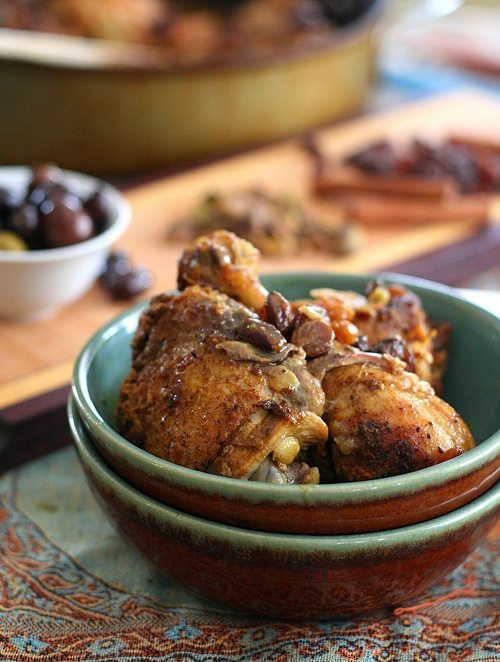 I was all set to tell you all about raisins and how they can add a wonderful sweetness and flavour to savoury dishes like this low carb Chicken Tagine.  Even in the modest quantities I used, to keep the carb count down, they manage to lend a touch of sweetness to the broth and an exotic flair to the whole dish.  I could probably go on at length, as I can on almost any food-related subject that interests me.  But today I am not going to do so.  I do love raisins and I love giving them to my kids and working them into recipes.  And I absolutely loved this tagine and would make it again in a heartbeat.  But if you don’t mind very much, I just want to get completely off topic and talk about my week.  Because this is my blog and is where I sometimes want to ramble on about the thoughts in my head and the happenings in my life.  If you don’t care to read it, just scroll on down to the recipe and away you go.

See, this was a week of witnessing accidents and it has me a little rattled, quite frankly.  The first was on Sunday evening, on our way to an impromptu (and chilly) trip to the beach.  We were in our car and my husband was driving, and we were stopped at a red light.  Out of seemingly nowhere, a red SUV came from behind us and went around us to the left, INTO oncoming traffic, and smashed into the side of a minivan that had tried to veer out of the way.  It was only about 10 feet from us.  We pulled off the road as quickly as we could to make sure everyone was okay.  I ran to the minivan and was fortunate to find that the family inside (mother, father and two young sons) were fine…shaken, but fine.  Their car was badly damaged, with the entire driver’s side crushed.  I gave them my number and we stayed with them until the police arrived, so that we could give an account of what happened.

I never spoke to the woman in the red SUV, but she was very clearly at fault, of which she was well-aware.  She told the father from the minivan that she had been having a bad day and wasn’t paying attention.  But I have played this scene over and over in my mind and I still have trouble fathoming how someone can pull directly into oncoming traffic, even under such circumstances.  It is not as if she drifted a little over the yellow line.  She was coming up from behind us and just went right around us, as if deliberately.  There was some speculation that she was on the phone or was texting, and I suspect that she was headed straight at the back of MY car, without realizing that we were stopped at the red light, and that she swerved at the last minute to avoid hitting us from behind.  Regardless, it was quite a shocker and a good reminder of just how quickly things can spiral out of control when you aren’t focusing on your driving. 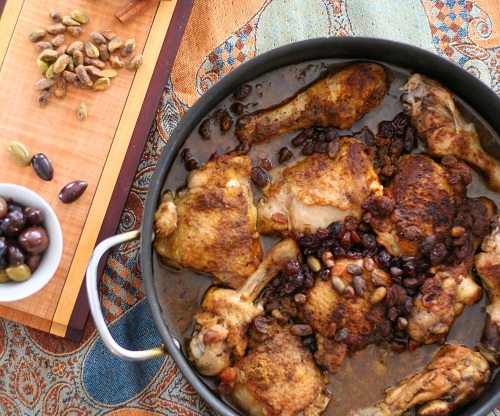 And then yesterday, while on a long run, I stopped to help when a little dog was hit by a car.  I didn’t actually see the poor pup get hit, but I saw a yellow Mini stop short in the street and cars begin to stop behind it.  The driver got out and went to the dog and I ran over to ask if I could help, thinking she was the one who hit him.  She wasn’t, because apparently that person had already taken off (oh, what I would do to them if I met them face to face!).  I called 911 simply because I had no better idea of who to call, and they kindly transferred me to my local police.  All the while, I was helping direct traffic around the Mini Cooper because people were honking their horns, impatient and having no clue what was going on.

Sadly, the little dog was badly hurt and I can only thank heavens that he died fairly quickly while we were with him.  We tried to find the number for his owner from his collar, but while we were doing so, the owner’s friend, who had been looking after him, came up and joined us.  The little pup had jumped out of his car earlier and he’d been driving around looking for him when he saw us by the side of the road. 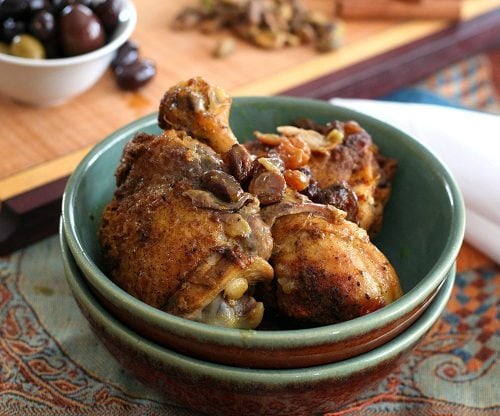 I find myself a bit shaken by both events.  But I also find that I want to try to take lessons from these events and perhaps even see the little bit of good in them.  I feel so thankful that no one was hurt in the crash.  I feel thankful that the woman in the Mini Cooper stopped to help the dog, even when people were honking angrily at her.  I feel so touched that the mother from the minivan called me several days later, simply to thank us for stopping to help.  And I take very seriously the reminder that life is short, accidents can happen at any moment and that we need to take our joy and happiness where we can.

So I am also sharing a little of my joy here.  My son running across a windy, sandy New England beach in April.  A perfect moment of joy caught on camera.  I love this photo, it feels so free. 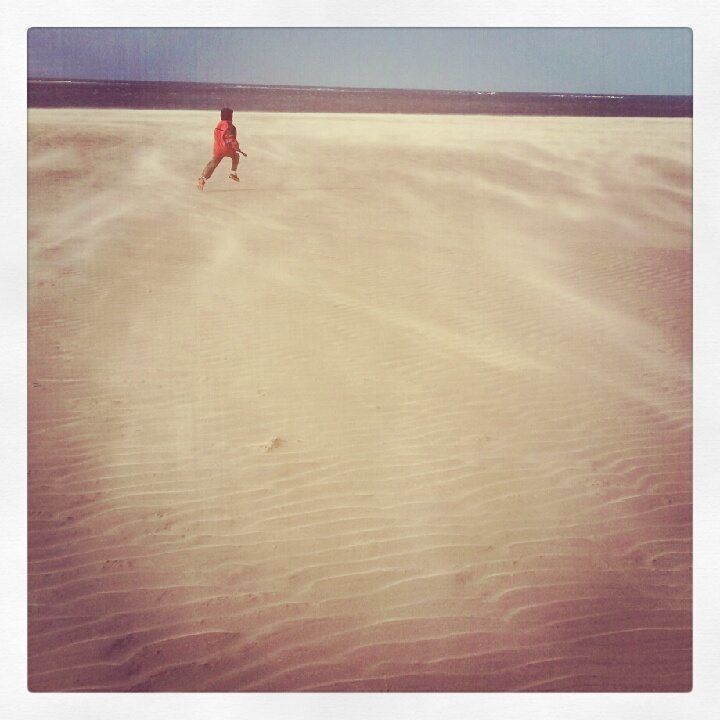 Eat well, enjoy your friends and family, and pay attention while you’re driving.  No phone call or text is worth risking your life or the lives of others. 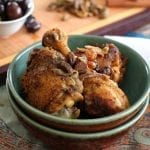